how sweet the sound, of karmic justice smacking a loudmouth upside the head for being a preachy SOB. A anti DUI lawyer just got busted drinking and driving in Florida 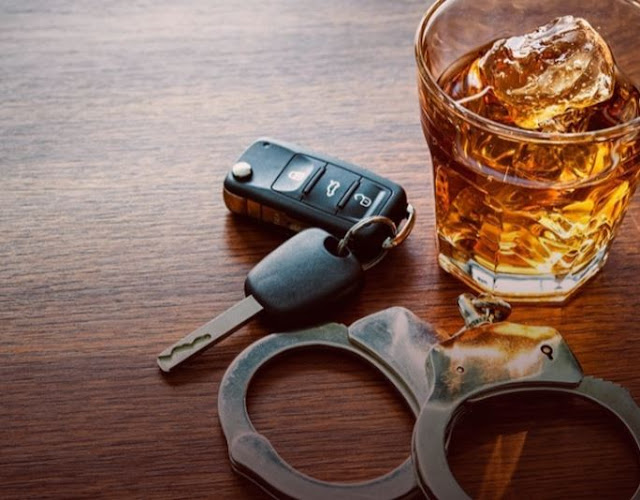 Anti DUI attorney David J. Maloney faces a DUI charge after he was arrested by sheriff’s deputies in Florida, at 3:30am

One of his areas of practice is suing drunk drivers for civil damages on behalf of DUI victims.

Maloney, whose law firm is located in Mobile, Alabama, is known locally in particular for a commercial in which he declares that he won’t represent DUI offenders: “If you drink and drive, and you hurt someone, don’t call me.”

While driving a Lamborghini, Maloney was pulled over early last Sunday morning for driving 55 mph in a 35-mph zone.

Cops claimed that they smelled alcohol on his breath, but Maloney, 49, denied drinking that night, repeatedly refusing field sobriety testing at the scene and was arrested on suspicion of DUI based on probable cause and booked into the County Jail.