The Boynton locomotive on the 1890s Coney Island was designed to pull double-height, narrow carriages only 4 feet wide, all on a single rail. 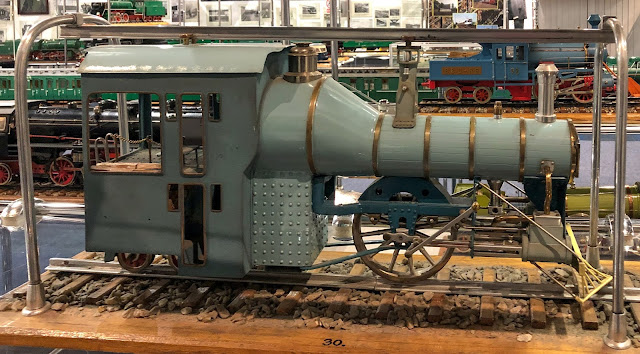 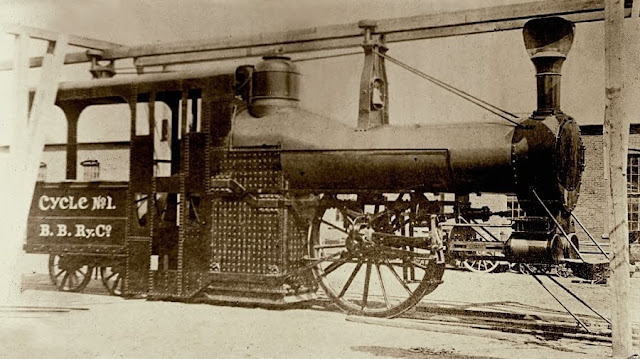 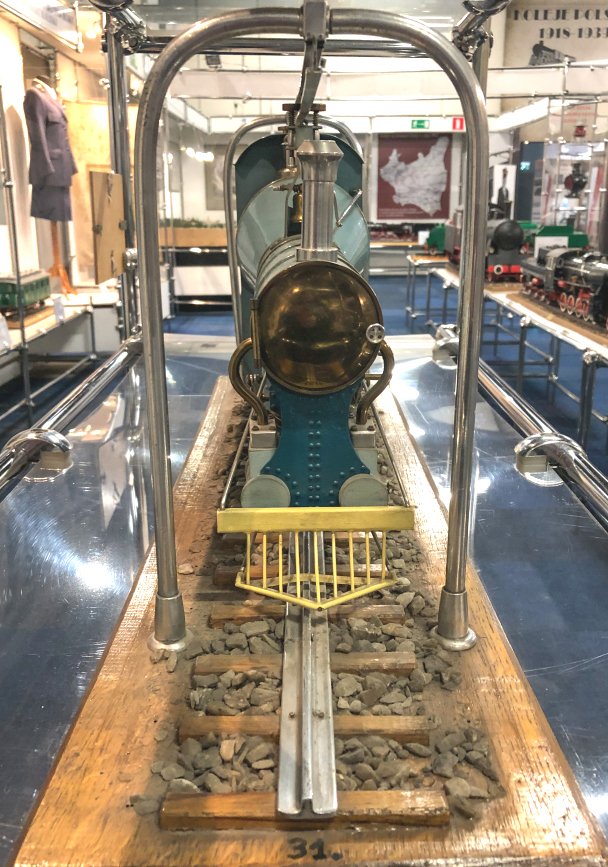 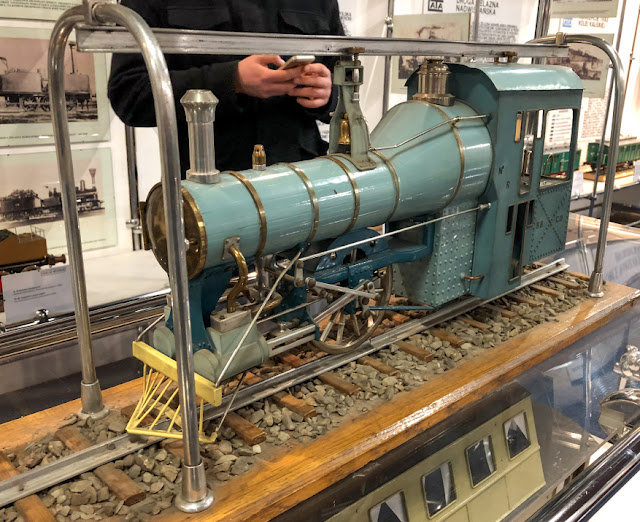 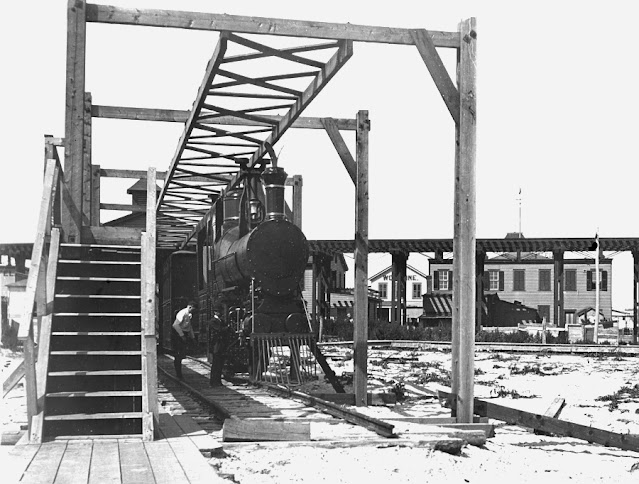 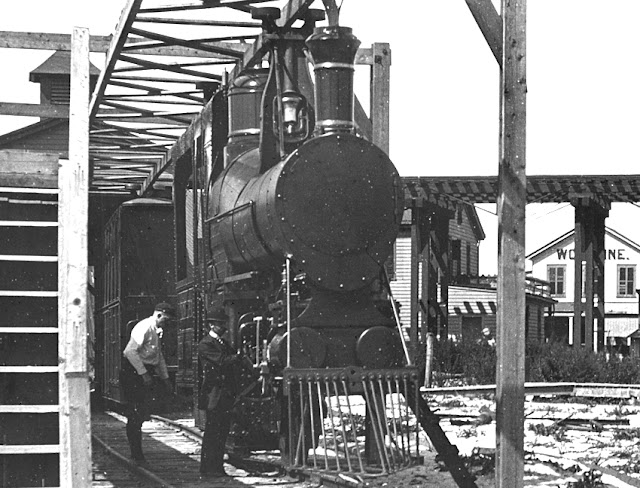 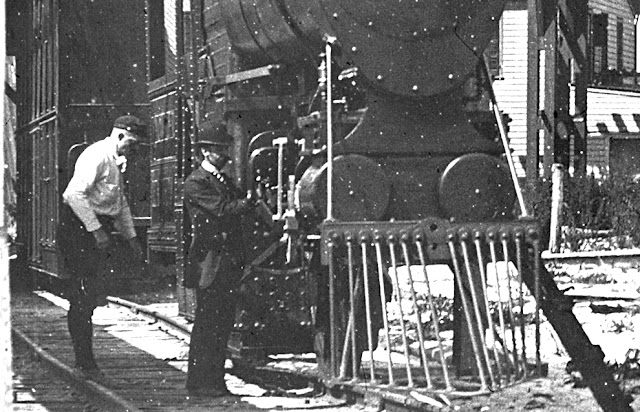 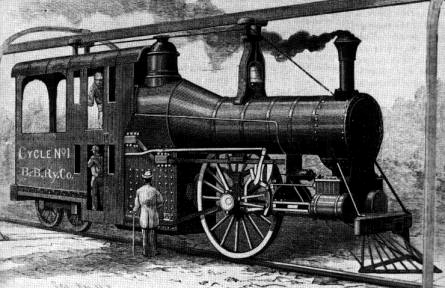 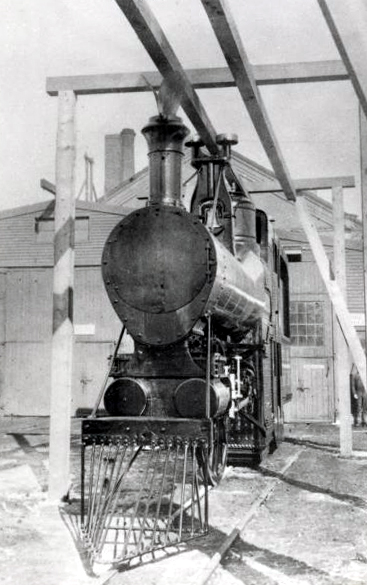 The top rail was simply a guide, taking no weight.
Boynton's idea was to adapt bicycle technology to railroading.
Conventional trains required over a ton of equipment per passenger, and much of the energy that they expended was wasted due to factors such as wind resistance and side sway.
But Boynton was convinced that a system incorporating a single rail on the ground, plus another on the top of the train for stability, would not only be more efficient, but could transport people at the then-unheard-of rate of over 60 miles per hour.
Brimming with enthusiasm, he set up an experimental line approximately a mile long in the grasslands of Coney Island. His locomotive, which was dubbed "The Flying Billboard" by some critics, weighed a scant 4 tons, and pulled a series of double-decker passenger coaches only 4 feet wide. 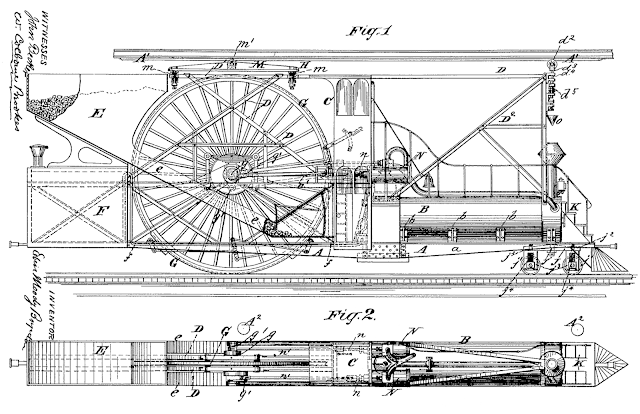 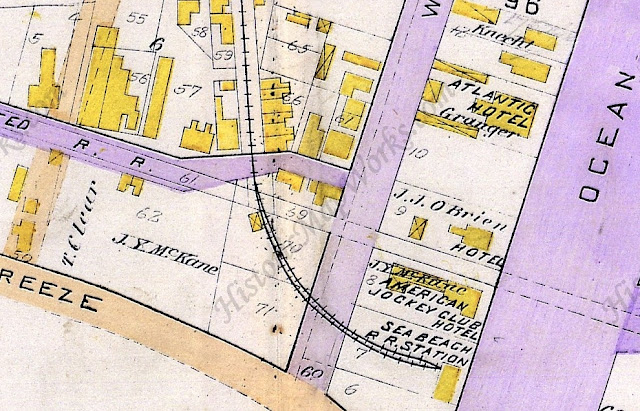 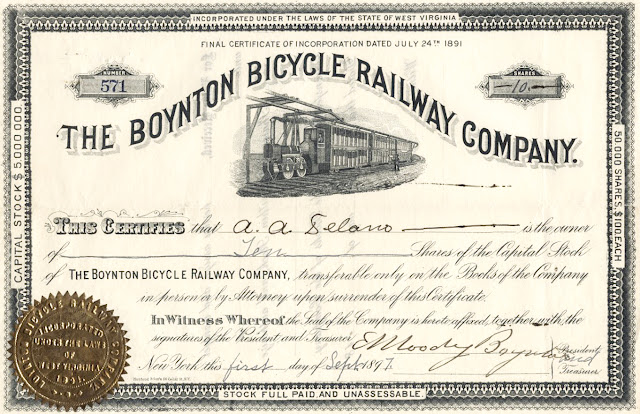