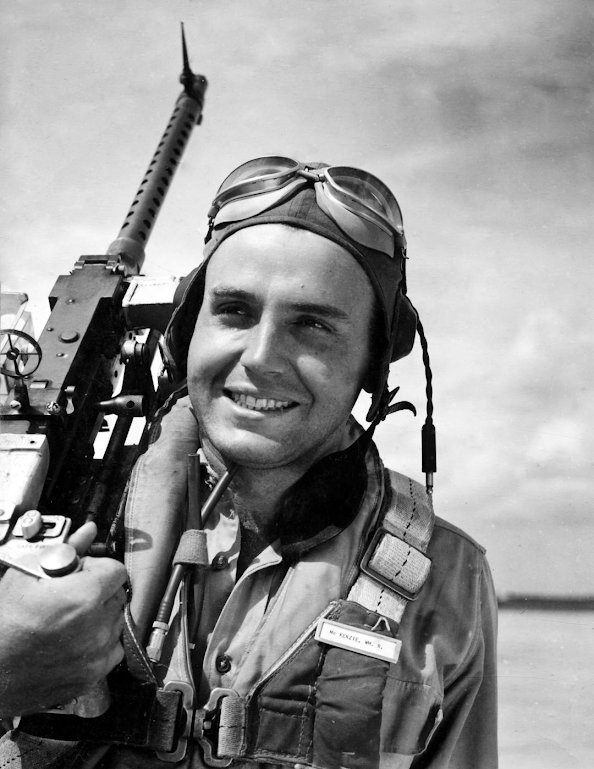 He joined the Army in '42, and after crewing on a B-17 over Europe as a gunner and radio operator, he rose to Captain in the USAAF, and took over running the ordinance depot in Butzbach German

My Dad died very young, 56, doing all he could for his very large family. Eight kids, and with both parents that made ten of us. With only ONE bathroom at that time. Morning time prep was very well regimented with just one bathroom.
My Dad's crewing on the B-17 was limited as in truth he didn't like flying that much. He eventually was able to transfer out of that job and did some work in England in the aerial photo recon. Not as a pilot, but as a officer in charge of analyzing photos of German positions in France. This job is what he told me he did. But my dad was not very forth coming about his duties in the service. I truly wish he told me more before he passed.
By that time I think his rank was first lieutenant. So as an officer he had a little room, not much but a little, to move around an pick the work he wanted to do.
at Monday, May 03, 2021