The abandoned bus in Alaska popularized by the book and movie adaptation of “Into the Wild” was removed Thursday, 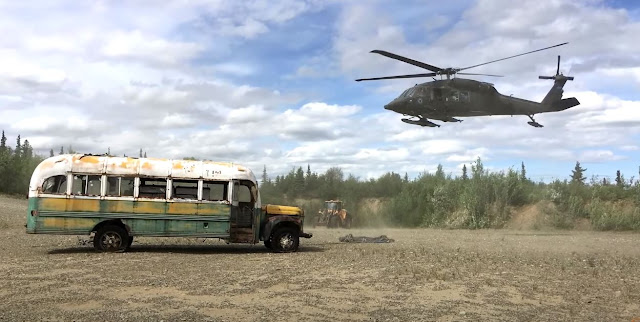 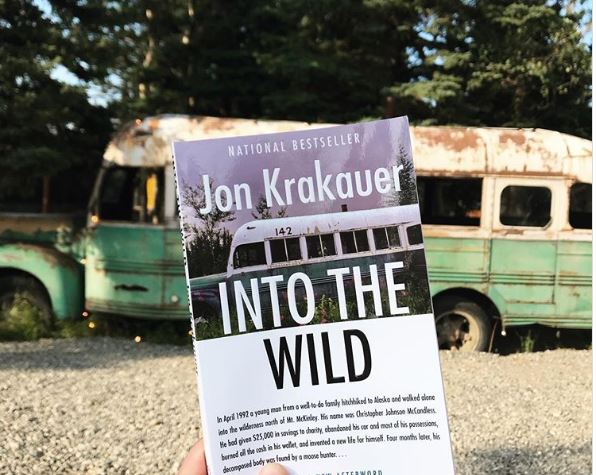 The 1940s bus was used to house employees by the Yutan Construction Co. when it built an access road about 25 miles west of the Parks Highway, the main thoroughfare between Anchorage and Fairbanks. 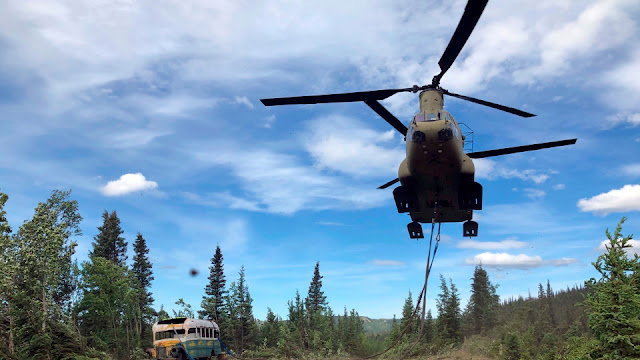 Christopher McCandless hiked to the bus located about 250 miles (402 kilometers) north of Anchorage nearly three decades ago, and the 24-year-old Virginian died from starvation when he couldn’t hike back out because of the swollen Teklanika River. He kept a journal of his plight, discovered when his body was found. McCandless’ story was first documented in Jon Krakauer’s 1996 book “Into the Wild,” followed by Sean Penn’s movie of the same name in 2007.