Wolfson Trailer House is a 1949 house in Salt Point, New York, and commissioned by the artist Sydney Wolfson. It is among the most distinctive of pioneering modernist Marcel Breuer's residential designs, as Wolfson requested that Breuer integrate his 37-foot 1948 Spartan Royal Mansion trailer as one wing of the house 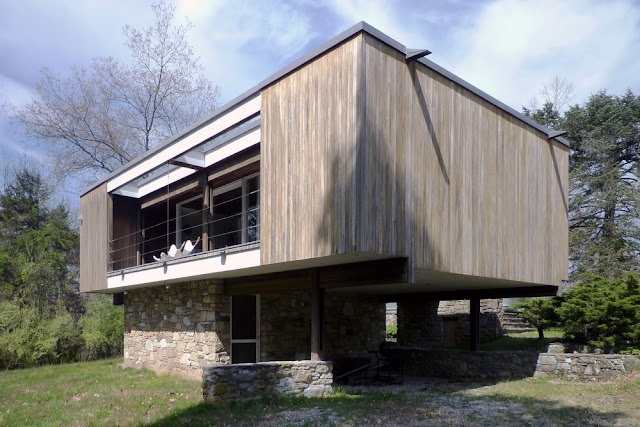 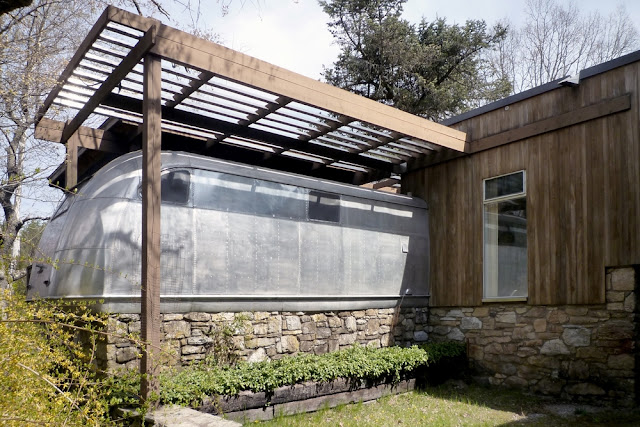 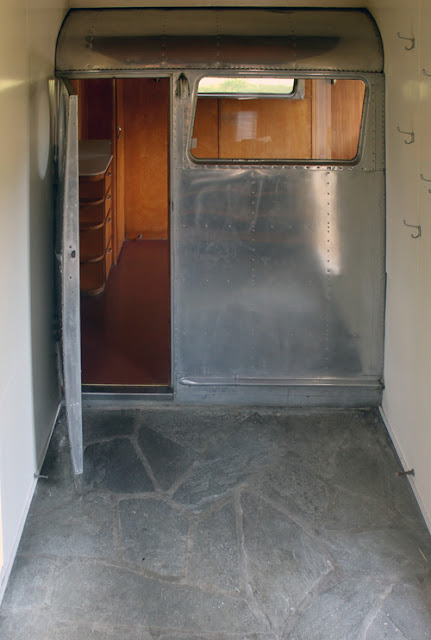 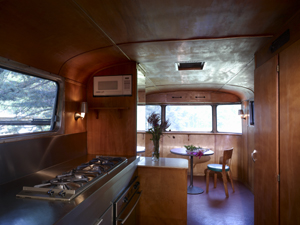 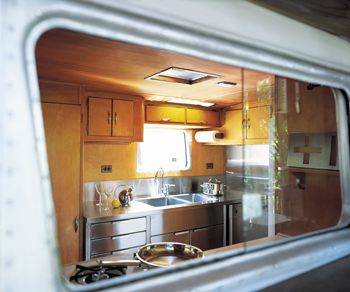 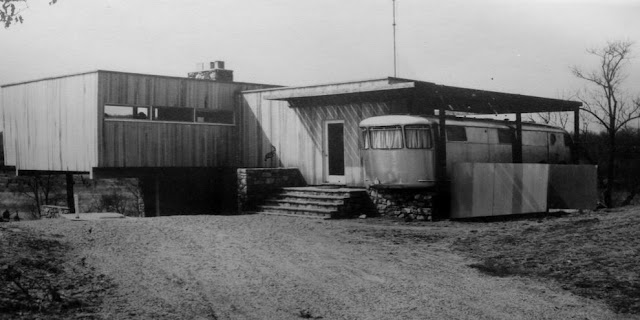 Manhattan-based artist Sidney Wolfson twice asked Marcel Breuer to design an addition to the aluminum trailer he’d permanently moored atop a knoll in Pleasant Valley, not far from Poughkeepsie. Twice Breuer turned him down. The architect finally relented once he secured the Vassar commission, producing in 1949 what may be the most unusual work of his career.

What did Breuer have against this job? It’s not clear. Current owner David Diao, also an artist who has owned and lovingly tended the house since 1996, surmised that the architect just “didn’t want to deal with a trailer.” Or maybe Breuer feared that in head-to-head competition with the trailer, his work would come out second best?

For even then, this wasn’t your average home on wheels. Sleek and shiny, it resembles a plane shorn of its wings — not surprising, since it was manufactured by the Spartan Aircraft Company of Oklahoma, owned by tycoon J. Paul Getty. One of Spartan’s top-of-the-line Royal Mansion models, it’s considered the Rolls-Royce of vintage trailers, itself a masterpiece of contemporary design.

The Hungarian-born Breuer, a mainstay of the Bauhaus school, was perhaps best known for his furniture, particularly his simple, tubular steel chair. He also designed institutional buildings, such as the Whitney and the curving UNESCO Headquarters in Paris, as well as two dozen homes in the United States.