it was officially announced last week that Ford has bought Detroit's long-vacant Michigan Central Station for 90 million USD and will revitalize it in the middle of Corktown. 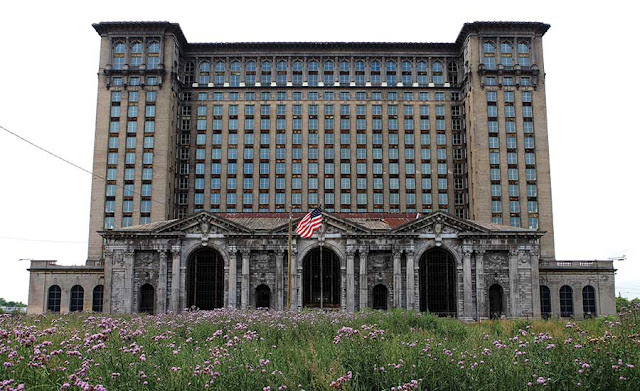 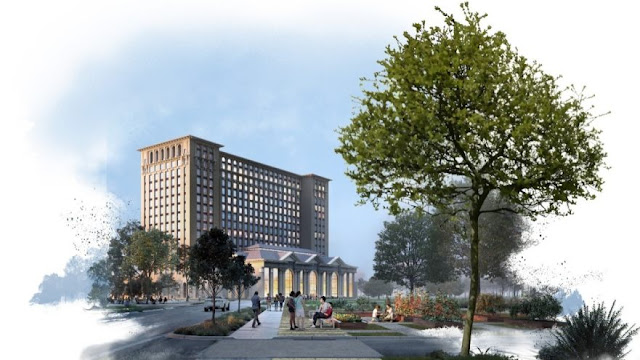 The automaker is expected to renovate the train depot and make it the hub of a campus for advanced automotive technology in the Corktown neighborhood.

The three-story depot with attached 18-story office tower has become a convenient symbol for Detroiters and preservationists to both criticize the city’s development practices and celebrate the ability of its unique as-is built environment to inspire the cultural class.

The Beaux Arts-style train station, designed by the same architectural firms as Grand Central Terminal in New York, opened in 1913 as the tallest train station in the world.

Before renovations begin, Ford is offering the public a chance to attend an open house at Michigan Central Station from June 22-24. Highlights of this complimentary tour include:

Exhibit: Curated in partnership with the Detroit Historical Society, an open and airy exhibit allows guests to explore the rich history of Michigan Central Station and Detroit through visuals, text and artifacts, while taking in the grand architecture around them. The exhibit includes pieces from local artists who capture the spirit of Corktown today.

Self-guided tour: Visitors will have rare access to the entire first floor of the train station with a self-guided tour that showcases images of what the train station once was, juxtaposed with how it looks today. Documentary preview: Visitors will get a first-look at “Detroit: Comeback City,” a HISTORY documentary that charts the mutual rise, fall and rise again story of Detroit and Michigan Central Station in the words of real Detroiters. The documentary will debut at 9 p.m. eastern July 1 on HISTORY.

Community Area: Ford is hosting community engagements in partnership with the Ford Fund inside the station, highlighting local artists, entrepreneurs and the youth from Corktown. Activities include live mural making with Corktown artists and a student STEAM lab.
at Wednesday, June 20, 2018