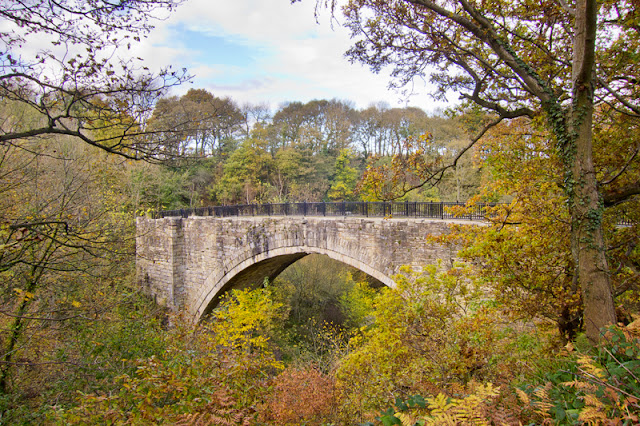 A consortium of local coal-owners known as the “Grand Allies” commissioned stonemason Ralph Wood to build it for them at a cost of £12,000. At 105′ long and 85′ high it was the largest single-span bridge in the country for 30 years.

The Causey Arch was built as a toll-bridge and the toll-house itself was located at the west end of the bridge. 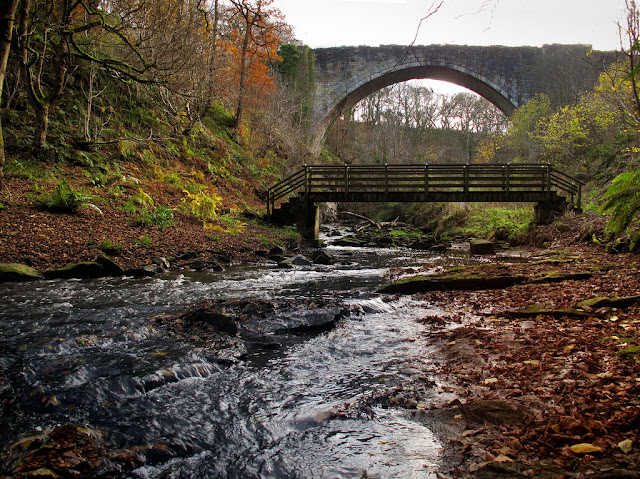 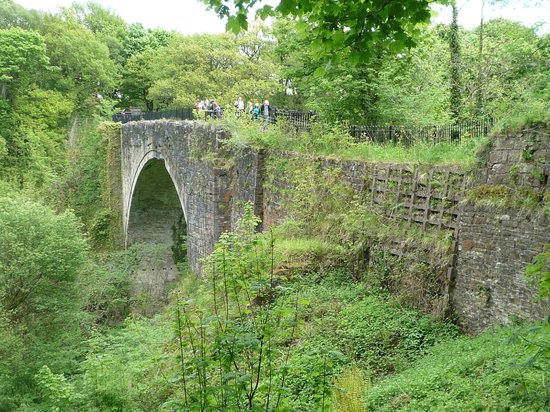 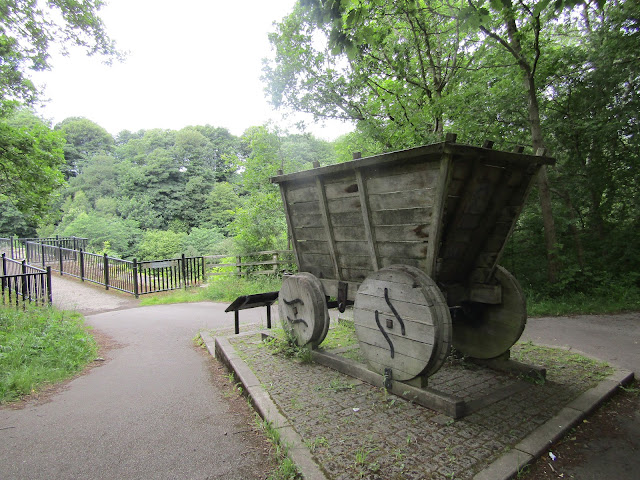 The wagons were filled with about 2.5 tons of coal, and were horse drawn. They road on wood rails, for about 100 years, as the bridge was made in 1727, and steel rails weren't made and installed unitl 1839