beware when traveling through the Philippine airports, that there is a scam airport security uses to extort money from foreigners. The lone bullet scam 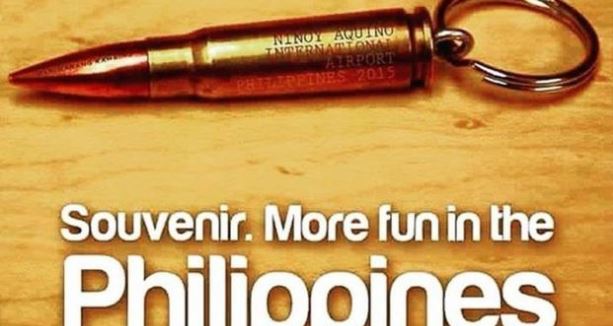 travelers are targeted, as anyone with the money to vacation and fly on an airline has the money to pay a bribe.

Unlicensed possession or purchase of firearms and ammunition is illegal in the Philippines.

CNN Philippines reports that police have recorded 30 alleged cases of the scam, known locally as "tanim bala," between January and November 2015.

Manila's Ninoy Aquino International Airport, has being crowned the world's worst for three years in a row

According to the NBI's investigation, some porters are involved in identifying potential victims of the bullet planting scam.

Allegedly, airport officials in the security and immigration services present in the four terminals of the airport pursue target victims after their identification by porters. 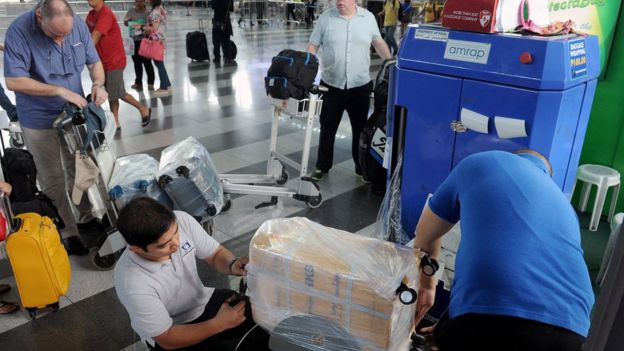 tips for avoiding the scam:
saran wrap your luggage. This keeps airport workers from tossing a bullet in your luggage pockets

These include using a hard case and avoiding luggage with external pockets
wrapping the entire bag in cling film,
and calling in witnesses, lawyers and airport supervisors if security insists on going through bags.