Pikes Peak is this weekend... and VW is back for the 1st time in 30 years with a factory sponsored race car, the VW I.D. R Pikes Peak electric car, driven by Pikes champion Romain Dumas 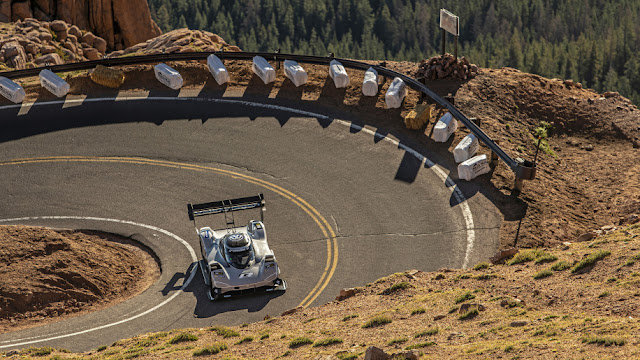 Best known for winning Le Mans and a WEC title in the Porsche 919 Hybrid, Dumas also has three outright wins at Pikes Peak.

His personal connections with this specialist hillclimb manufacturer also provided the final piece of the puzzle once VW Motorsport settled on Pikes Peak as the promotional tool for its forthcoming I.D. EV lineup.

The I.D. R is based around a heavily modified and reinforced Norma monocoque, and Dumas says the previous experience of driving their cars at Pikes Peak will give him a head start for the pending shakedown. 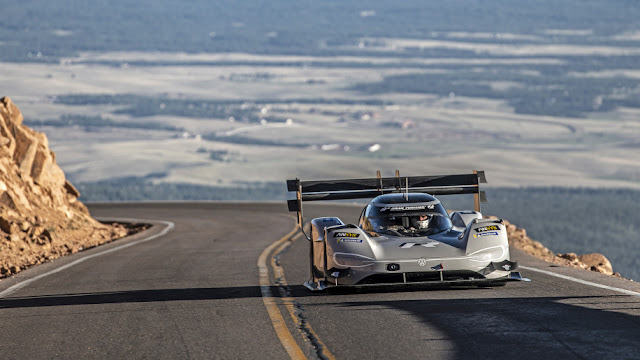 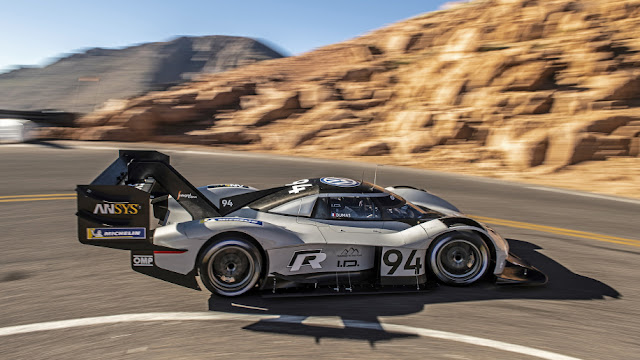