Fair Dinkum Aussie All Day at Lakeside Park , South East Queensland that Darryl sent me to share with all of you... never can get enough Australian cars or accent!

Robert let me know that the top and bottom are Holden Torana LX SS hatchback.  308 cu in 5.0 litre V8

I have had some overwhelming help from Rhys, Stephen, Robert and Darryl to identify these cars, (much more editting to happen tonight to get the info put in here with the cars!) thank you all!

this is a 1970 Holden Torana LC XU above

I recognize the above, a Ford XA Falcon with 12 slot wheels and a 308

of course the above is a Valiant Pacer VH

and below,1969 Ford XW GT Falcon bonnet scoop on right side  Super Roo...

Above a Valiant Regal VG

above a Valiant Regal VG

Above a Ford Falcon XA GT

The above are given away a bit by the license plates, the red is and yellow are both Ford Falcon XB GT 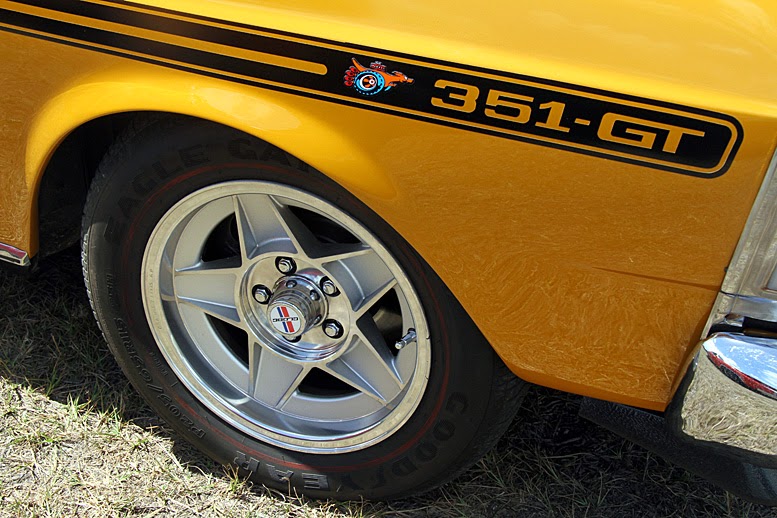 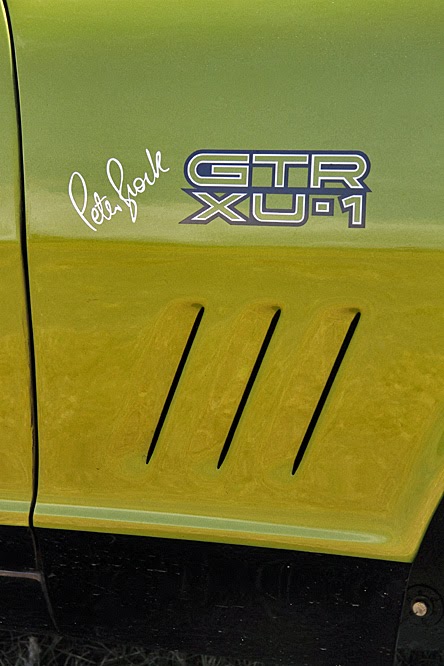 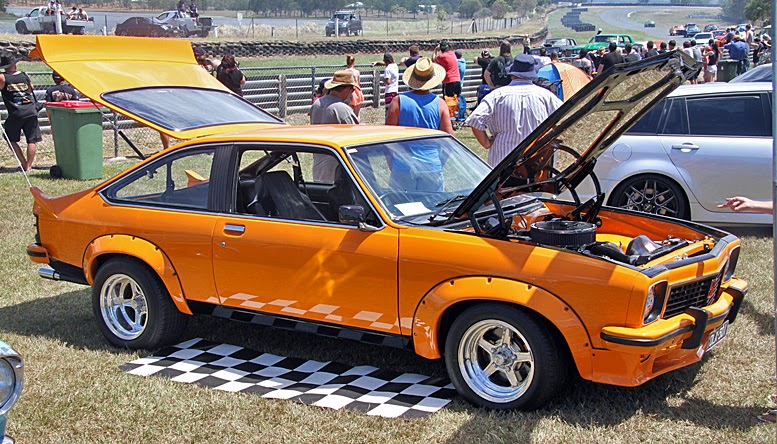 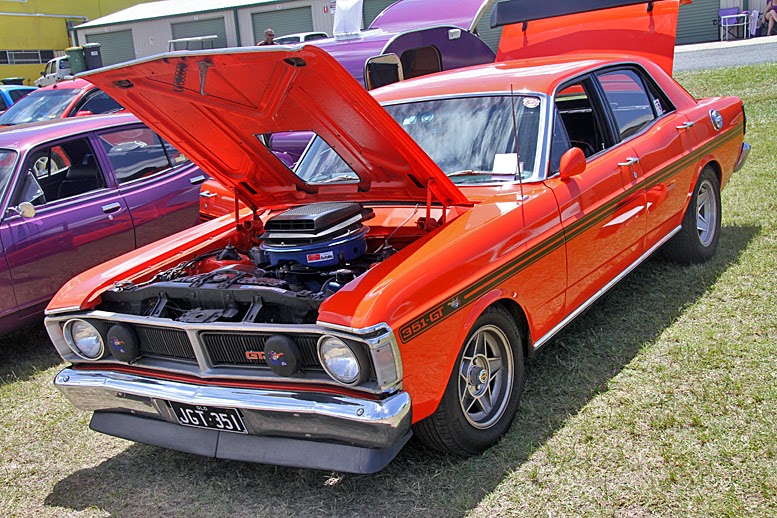 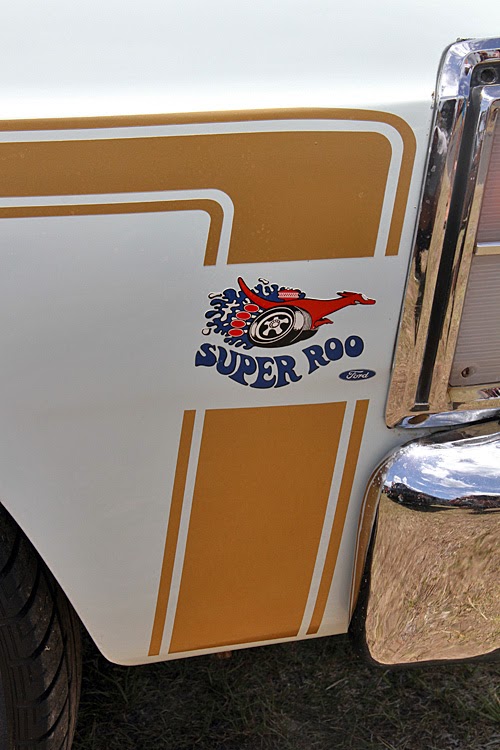