Larry Brown put only 8531 miles on his Shelby GT 500, put it in his garage, and died. Not driving cool cars kills you. Just saying. Now, it's up for auction 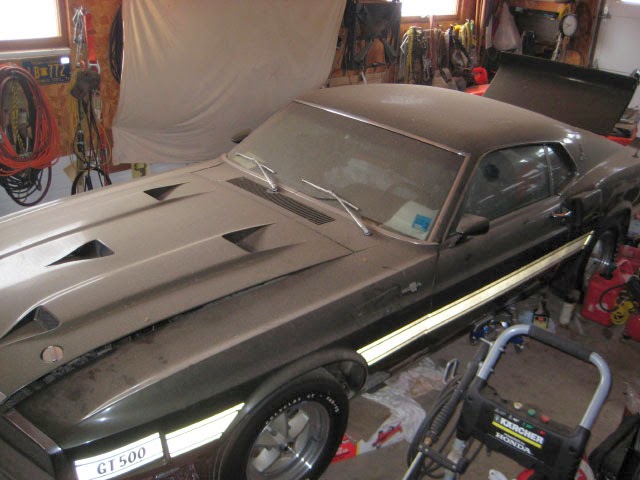 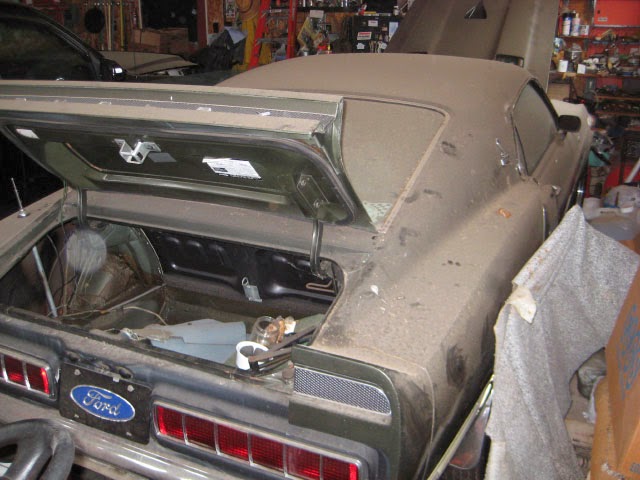 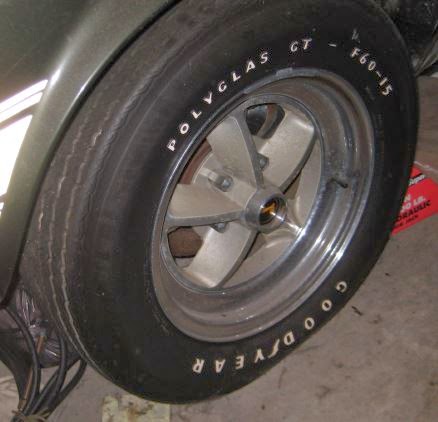 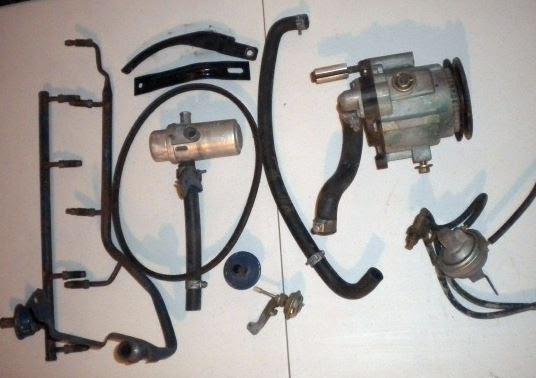 the smog stuff alone is worth thousands of dollars to a restoration shop. Everyone threw this junk away, now no one has it for a perfect 1000 point restoration 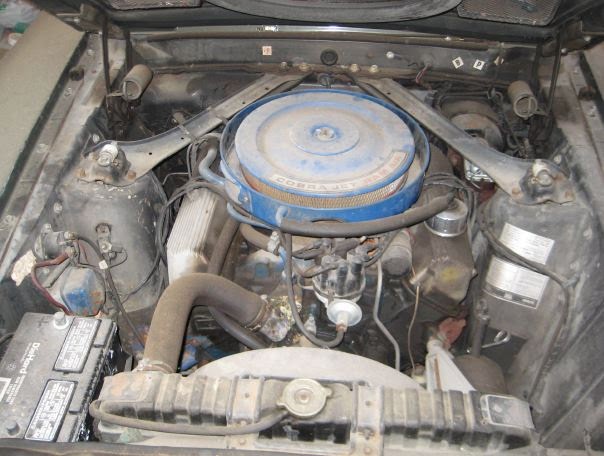 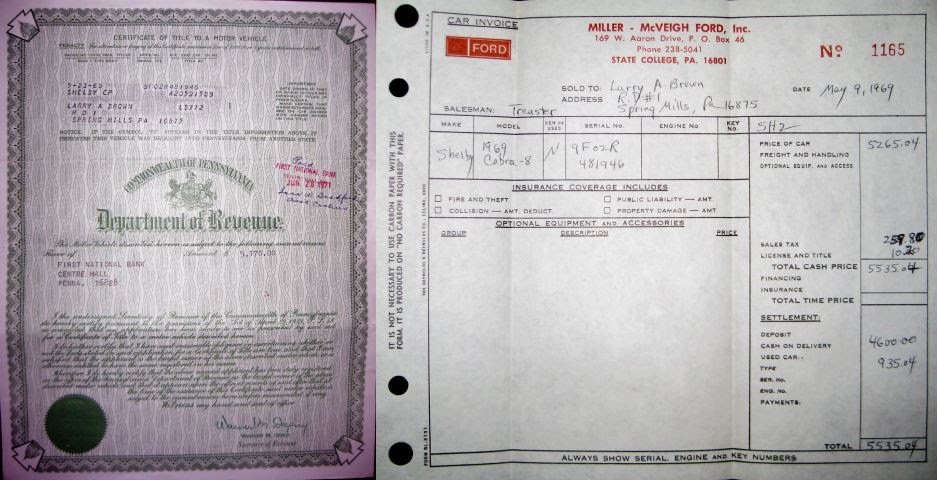 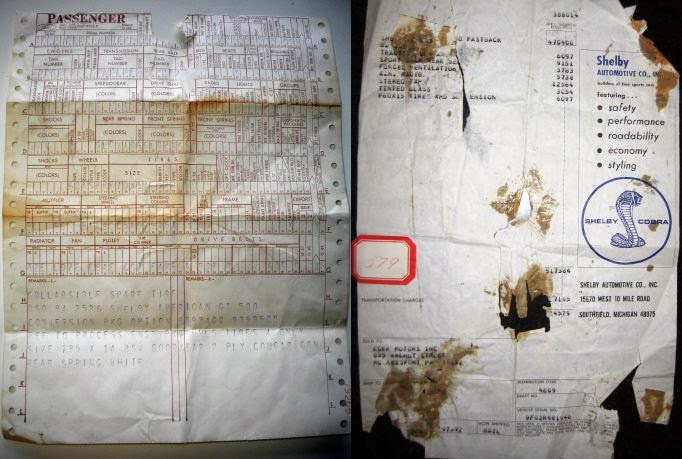 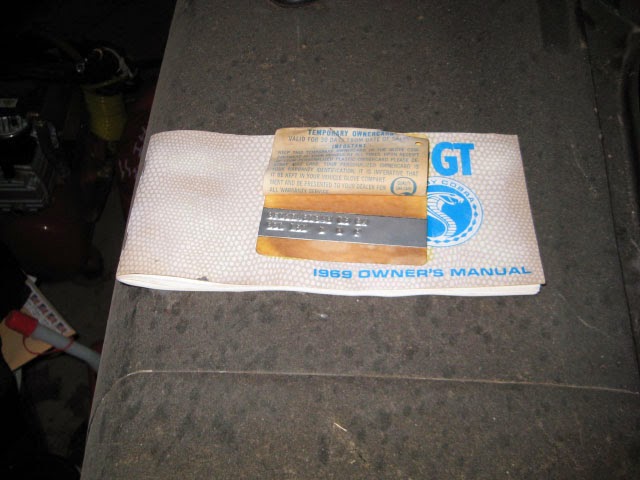 he left no will, he had no heirs. So... will you step up and give a Cobra Mustang some much needed love?

The Black Jade paint is only lightly covered in dust, while the car itself appears to be nearly in as-delivered condition, including the 428 Cobra Jet engine and four-speed transmission--as well as the 8,531 miles on the odometer.

“As discovered” photos illustrate the time capsule with 40 years of dust and what appears to be the production line tires, belts, hoses, factory steering wheel cover and even the 1968 date coded spark plug wires. The PA state inspection sticker on the windshield expired in January 1973. From our initial inspection, the car appears to be extraordinarily original and complete less the smog system, heat shield, s-tube, snorkel and original sifter assembly.

Learned about it on http://www.motorauthority.com/news/1090895_1969-mustang-shelby-gt500-cobra-jet-found-in-pristine-condition-auction?fbfanpage  via  http://www.rgilliganauctions.com/4-25%20brown%20contents.html
at Saturday, March 15, 2014