WW1 bomber wing spars found being used as garage roof beams.. how about that 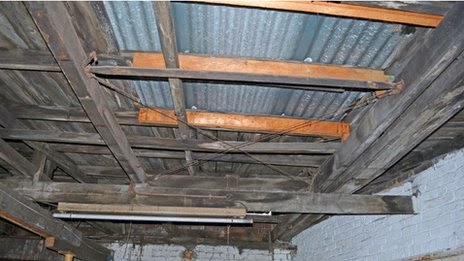 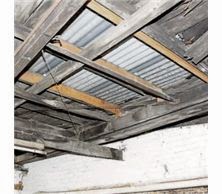 The RAF Museum was first alerted to the existence of the wings in April this year when an email was received suggesting that the roof of a building, which was due for demolition, had been constructed using wing components from a Second World War Wellington bomber. However, the Museum’s curatorial staff instantly recognised that the wings were from a much earlier aircraft.Senior Curator Al McLean:“A visit to the site revealed that these were wooden wings with a type of construction known as box spars. This suggested that the aircraft dated from the latter part of the First World War
at Friday, March 14, 2014