Acheologists love when the city of Rome will pay to have a dig, well, it's for a subway, but that still means a free open site to look for incredible never before seen treasures from ancient history 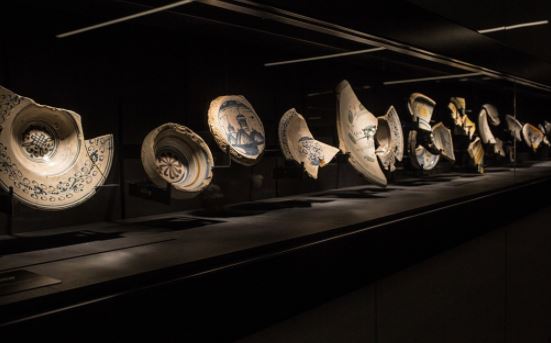 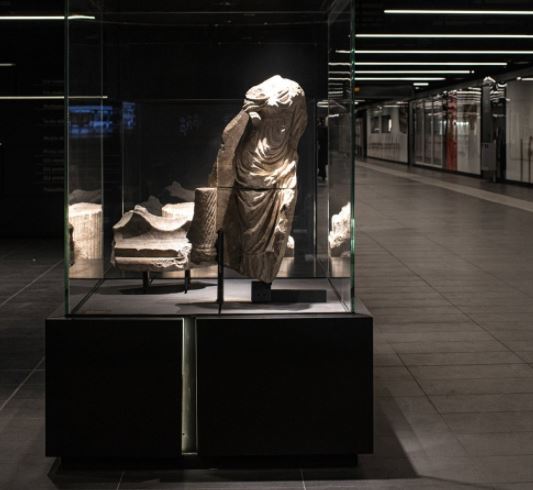 Rome’s new subway line will end at the Forum, its original location at Piazza Venezia was changed after important artifacts were discovered.

“This subway has provided a wealth of knowledge about the city that no other operation could have duplicated,” said Rossella Rea, the archaeologist who has overseen the project since planning for the subway line began in the 1990s. 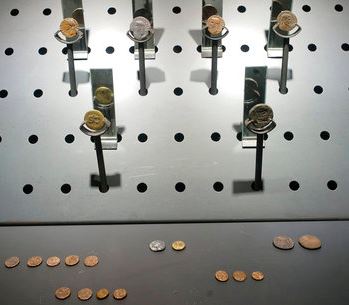 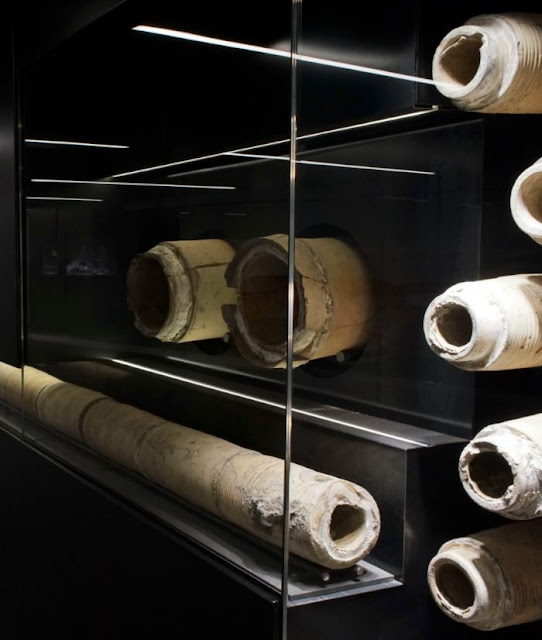 As tens of thousands of cubic meters of earth has been moved during the line’s decade-long construction, each unearthed artifact — marble capitals and mosaics, and even remains of long-ago leftover meals and the ruins of 19th-century villas — has been painstakingly documented, cataloged and extracted. Some will go on show once a proper exhibition space is found.

A huge public building known as the Auditoria, dating to Hadrian’s time in the second century, came to light under the central Piazza Venezia during an exploratory phase. 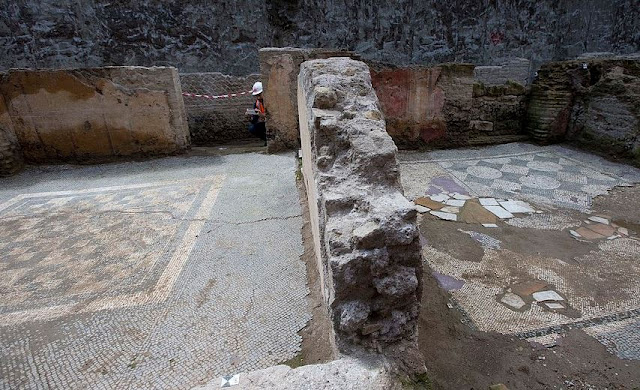