Fordson tractors, and the caterpillar track adapter, the Trackson 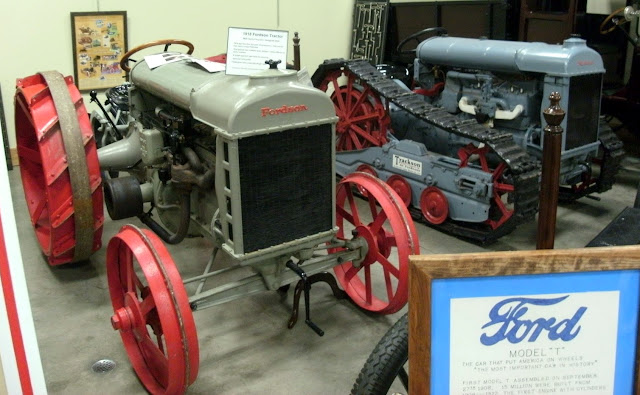 Allright ever heard this one? The reason it's called a Fordson is from the Henry Ford and Son Inc company 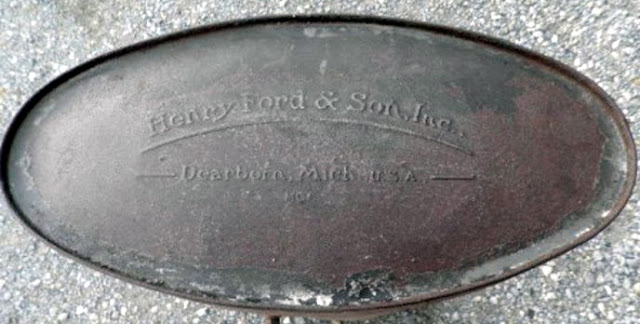 Back in the beginning, Henry didn't have the juice that by the late 20s made him the BMOC, and his stockholders didn't want him experimenting and wasting resources on tractors, so he started a separate company.

Another reason was that a Ford Tractor Company already existed. It was a scam, in 1915 W. Baer Ewing partnered with a man named Paul W. Ford and set up the "Ford Tractor Company" in Minneapolis. They mostly sold stock, and never made many tractors. They played off of the Ford name to give the impression that they were somehow connected to the Ford Motor Company. 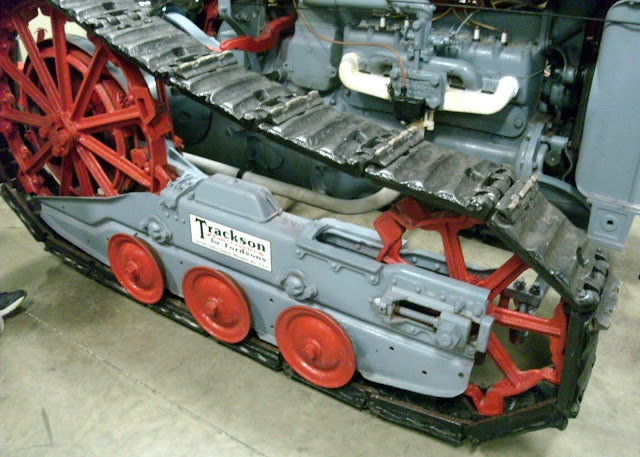 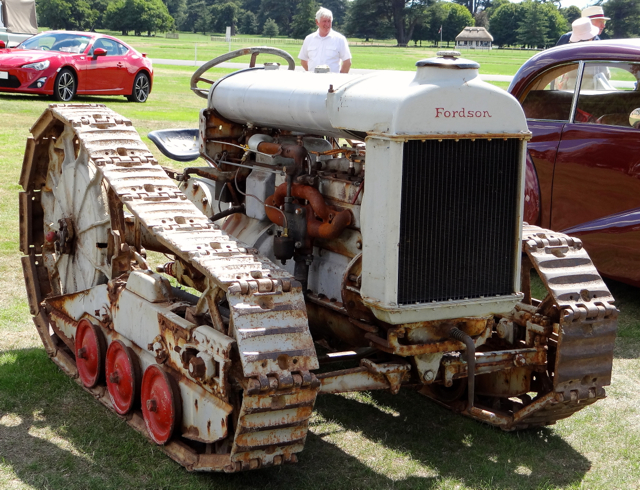 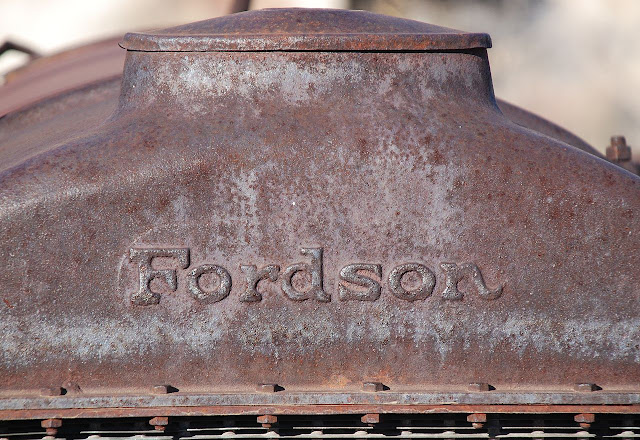 Four years after founding the Ford Motor Company in 1903, Ford finished his first experimental tractor, referring to it as the "Automobile Plow". Approximately 600 gasoline-powered tractors were in use on American farms in 1908.

Traction engines had been around for a while, but they were large, heavy, expensive machines suited to prairie grain farming more than to small family farms in other regions.

In the early 1910s, North America and Europe were hungry for small, inexpensive tractors, and many people seized on the Model T as a platform with which to create them. Clearly the time for a smaller tractor was ripe.

Henry Ford experimented with both auto-plows and heavier tractors. In August 1915, at a plowing demonstration in Fremont, Nebraska, he introduced a newly designed tractor known as the Model B, it was never produced, but did gain enough publicity to let the world know Ford was interested in developing a tractor.

Knowing there was demand for a Ford-built tractor, a group of entrepreneurs in Minneapolis organized The Ford Tractor Company, paying a company clerk surnamed Ford for the use of his name, with the intention of getting sales and attention from the confusion of this Ford with Ford Motor Company. The company did build and sell some tractors, but anticipated a settlement with Henry Ford for permission to use their already-trademarked name. However, Ford thwarted them by using another name.

The Fordson succeeded in being cheaper to maintain than horses, as the Ford Model T had previously done. A government test concluded that farmers spent $.95 per acre plowing with a Fordson compared to feeding eight horses for a year and paying two drivers, which cost $1.46 per acre.

in 1917 there were several companies selling tractor conversion equipment for the model t, including Sears, Montgomery Ward, and Knickerbocker with their Forma-tractor, Staude Mak-A-Tractor, plus Pullford and Shaw. 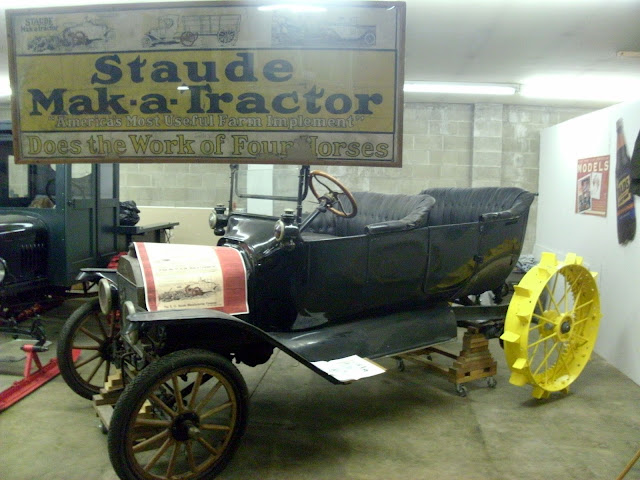 A big traction engine would cost the equivalent of 25 thou. A conversion kit though, was 1/4 of that, and had gears, a bigger radiator, a bigger cooling fan, and a coolant pump plus the tractor back wheels. A new model T and a kit was about half the cost of a big tractor, and the farmer could use a tractor all day, and in about an hour, he'd have the use of the car again. 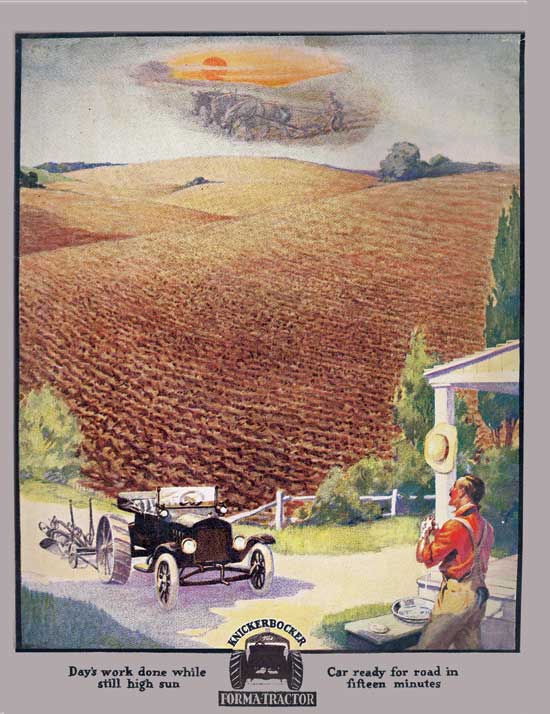