It's the end of an era at Fort Bragg. The last C-130 Hercules cargo plane based at Pope Field has flown away. 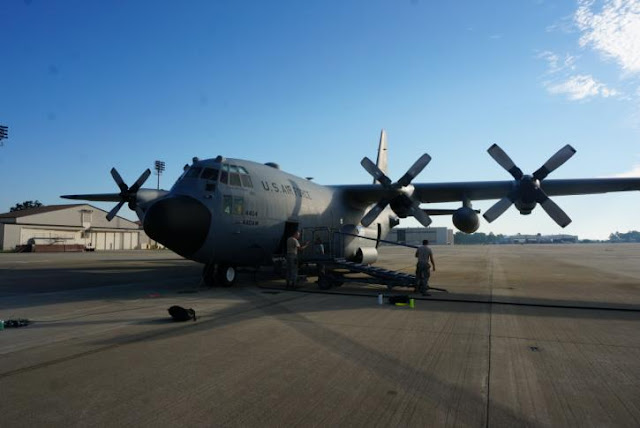 The plane left Wednesday for Arizona and the so-called "Boneyard" where the Air Force stores unused aircraft. It's another step in the deactivation of the 440th Airlift Wing at Pope.

While on the topic of the cargo plane, the first Loadmaster to ever strap a load down in a C-130 did it for the Brass at Langley when Lockheed was showing off the new cargo plane.

And he broke their new airplane, he asked the Lockheed engineer for a load spreader.

The guy went into a tirade about how the new C-130 was designed to not need load spreaders.

He changed his mind when the wheels of the Howitzer went through the floor.

That loadmaster was a remarkable guy by the way, after high school graduation in 1948, James Smith enlisted in the newly created United States Air Force as a Loadmaster Cargo Specialist, rising to the rank of Chief Master Sergeant (E-9) by 1963, thereby becoming the USAF’s youngest E-9 ever.

And, he invented the ratchet strap. 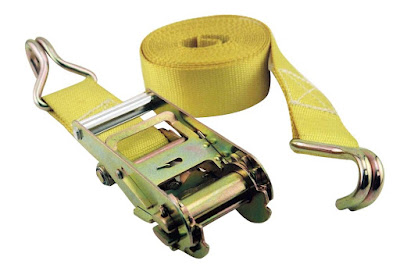