In 1924, Lloyd Stearman, Clyde Cessna, and Walter Beech formed the Travel Air Manufacturing Company in Wichita, Kansas. How’s that for a who’s who of aviation pioneers? Thanks RLK! 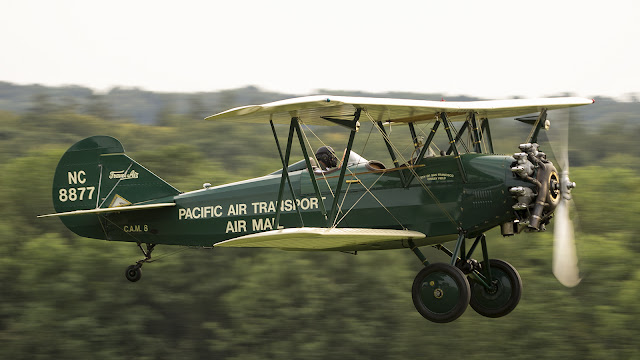 The company's first home was in a 30-foot square rented space behind a hotel in downtown Wichita.
Cessna provided the woodworking tools, although most of the construction was steel tubing. Stearman contributed designs; Beech ran the assembly line and demonstrated the models in air races.
The Model A, a biplane, was the company's first effort, which had a high, semi-cantilever wing, and carried five passengers. Designated Model 5000, it became popular with one of the nation’s first airline companies, National Air Transport, which ordered eight at a price tag of $128,676.
The following year they made the Woolaroc, which won the Dole Race from California to Hawaii!
In summer 1929 sales began to slow along with the economy. In August Curtiss and Wright merged with Travel Air. The new corporation was made of Wright Aeronautical, Keystone/Loening, Curtiss Flying Service, and Travel Air.
Curtiss-Wright Corporation eventually became the largest air manufacturer in the U.S. Beech and Stearman went on to formed other aircraft companies in Wichita.
https://www.kshs.org/kansapedia/travel-air-manufacturing-company/17386
I didn't know any of this until this morning when RLK told me about the founders of the company, and I learned about the Woolerac months ago when I posted about the Dole Race https://justacarguy.blogspot.com/2020/11/the-1927-dole-race-from-oakland-to.html 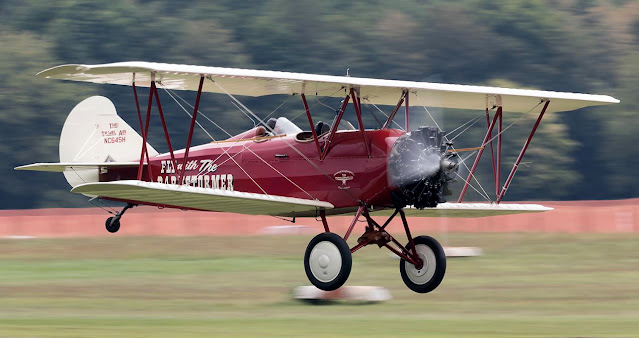