in 1984 Chevy gave away a 30-30 with the purchase of either of two pickups or the Blazer, with special paint jobs and $500 in outdoor gear, including a rifle. 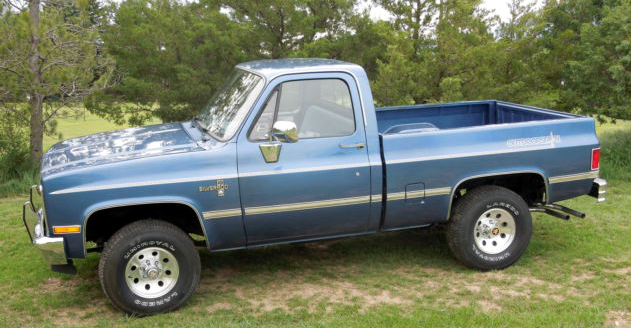 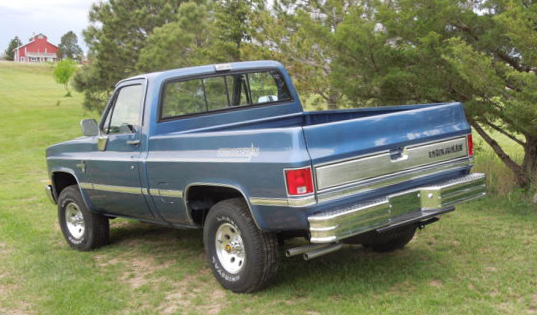 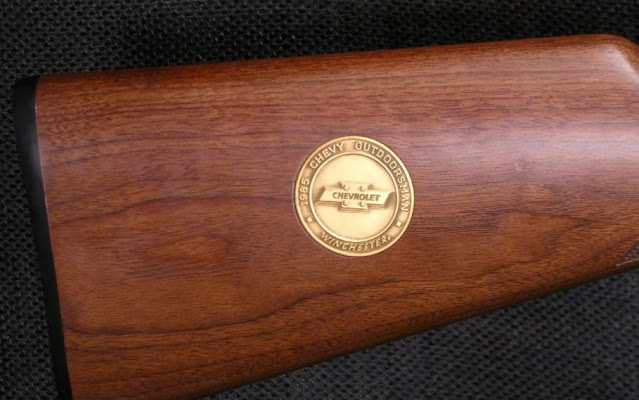 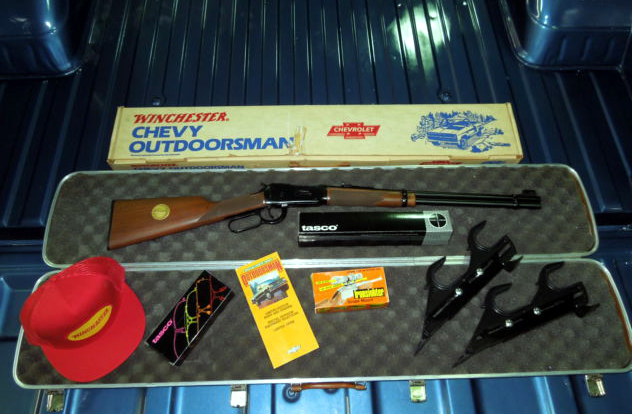 a Winchester Model 94AE XTR lever-action repeating carbine in a .30-30 caliber in the Chevy Outdoorsman Edition 1985. The rifle shows the rich blue finish with excellent genuine American Walnut stock having the brass round Chevrolet medallion inlaid.

This rifle was part of a special package that was given to customers that purchased the Chevy Outdoorsman model Truck. Dick Butkus (Famous Football Player) promoted this special on TV commercials and printed ads. 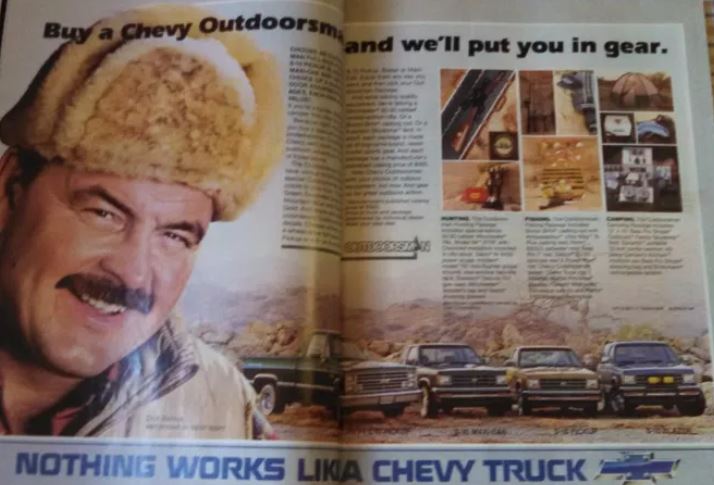 Winchester sold Chevy 209 rifles, GM execs probably got 8 of those rifles without the purchase of anything, Dick Butkus probably got one.

Purchasers of the hunting package received a special edition Winchester Model 94 XTR with a commemorative Chevy medallion set into the stock and outfitted with a Tasco W 4x32 scope held in place with Holden 751 Iron-Sighter scope mounts. You could transport the 94 in your choice of the included Doskocil Deluxe 101 gun case or two-gun rear-window rack.