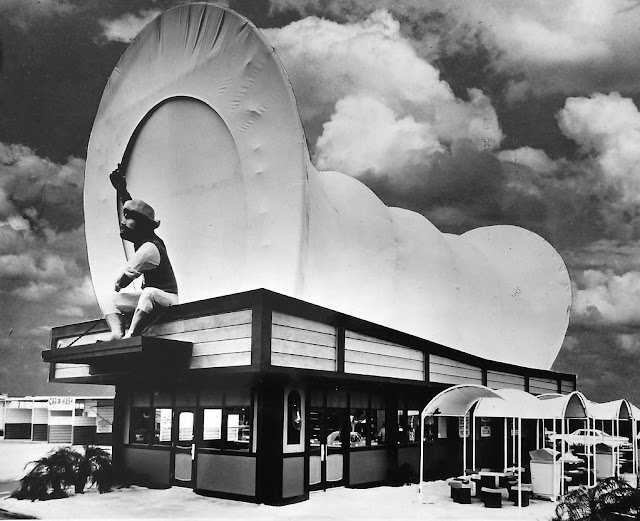 The fast food chain was established in Birmingham in 1968. The company apparently moved its headquarters to St. Petersburg, FL later that year. There were plans to build 51 restaurants by mid-1969 and another 200 units by the end of 1970. However, the company quickly ran into financial trouble and I believe there were only about five locations built in Florida, the one in Birmingham, AL, and a few others in the Vancouver, BC area. By 1970, the company had folded. 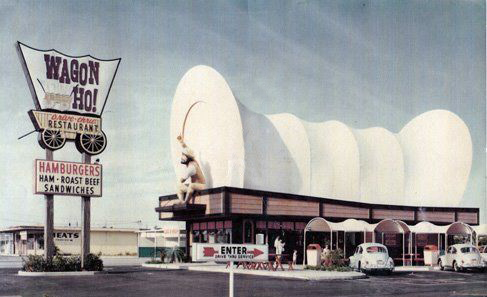 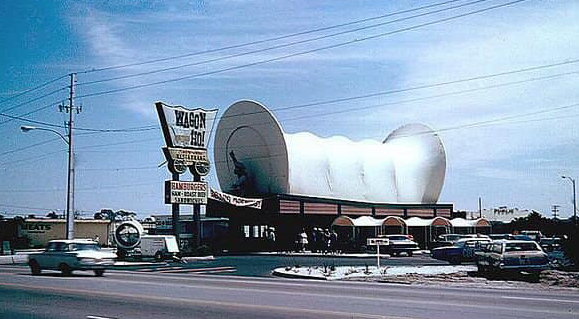 In 1976, there was still a location operating as a Dodge rv dealership in Bradenton, FL. 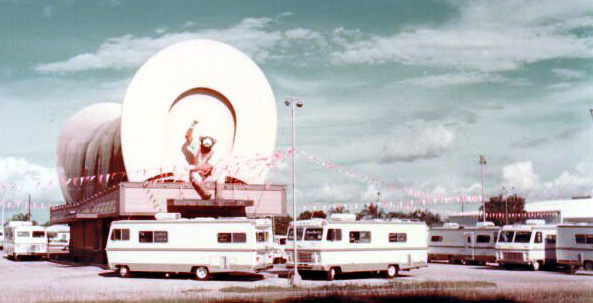