as was common until the 90s, vehicles were used up, then parked off to the side... then forgotten. Well, these 'field finds' were just rediscovered when the family farm was inherited... wow. How come that doesn't happen to me? 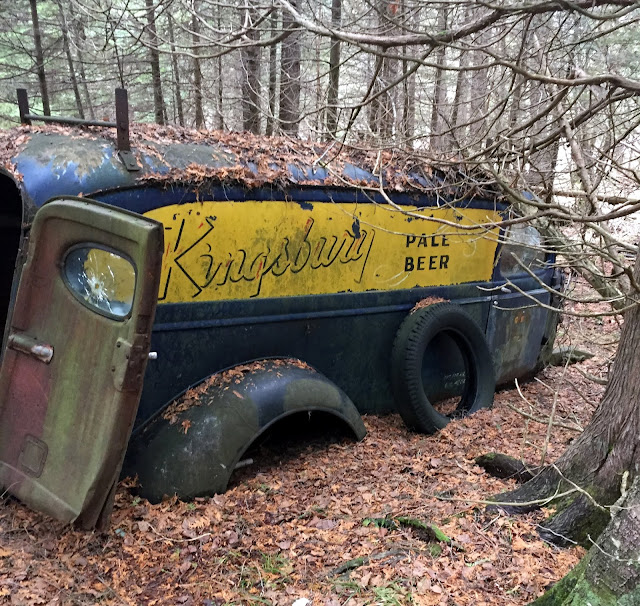 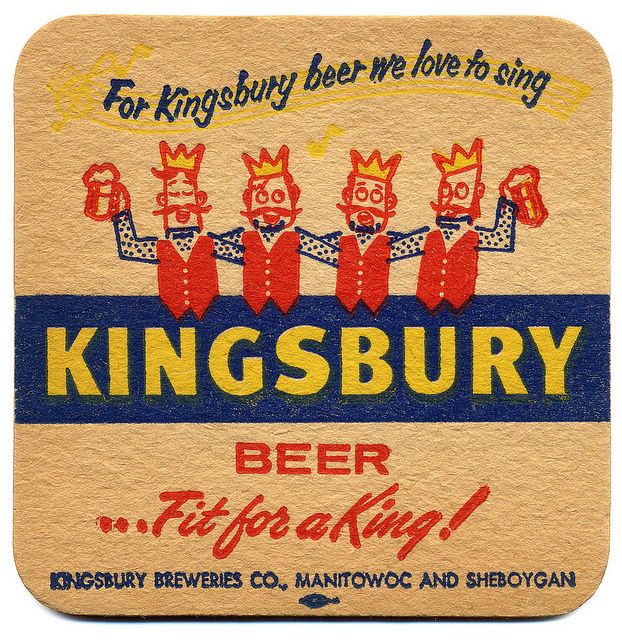 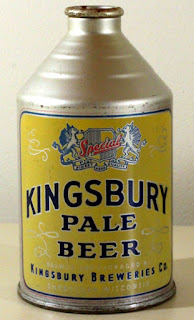 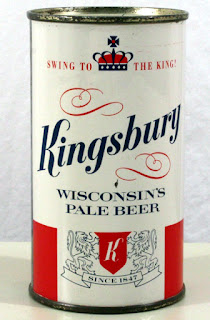 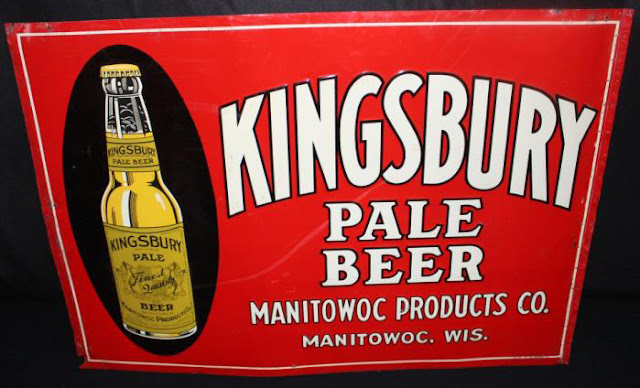 Kingsbury's main offices remained in Manitowoc until 1963, when it merged with G. Heileman Brewing Company, which brewed and distributed Kingsbury label products until 1974. 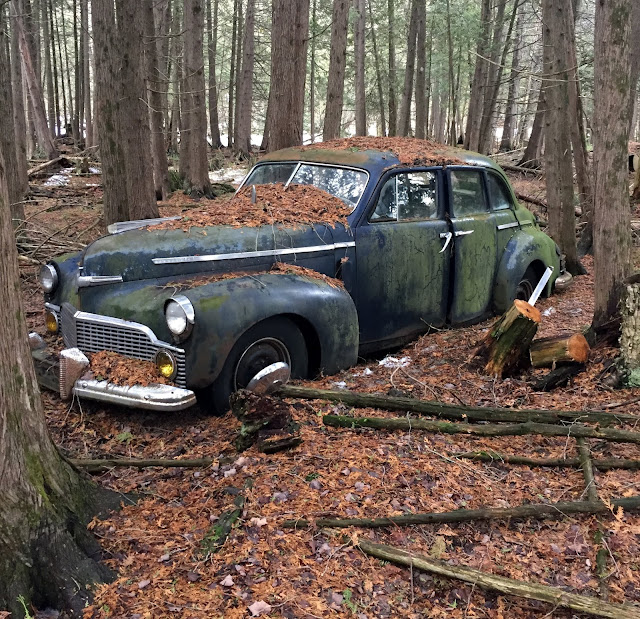 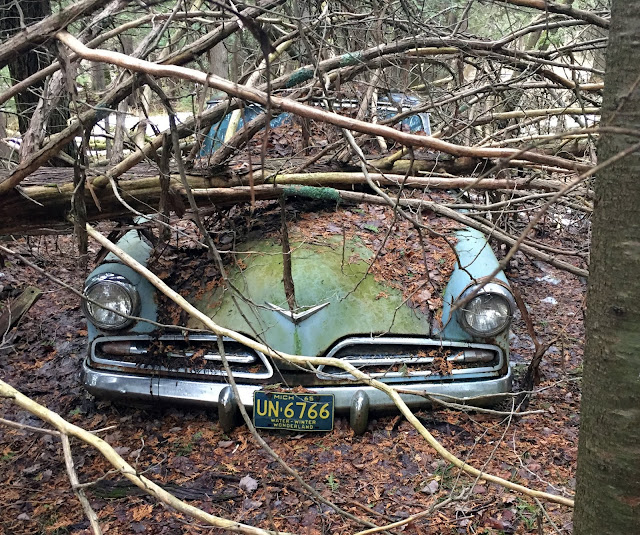 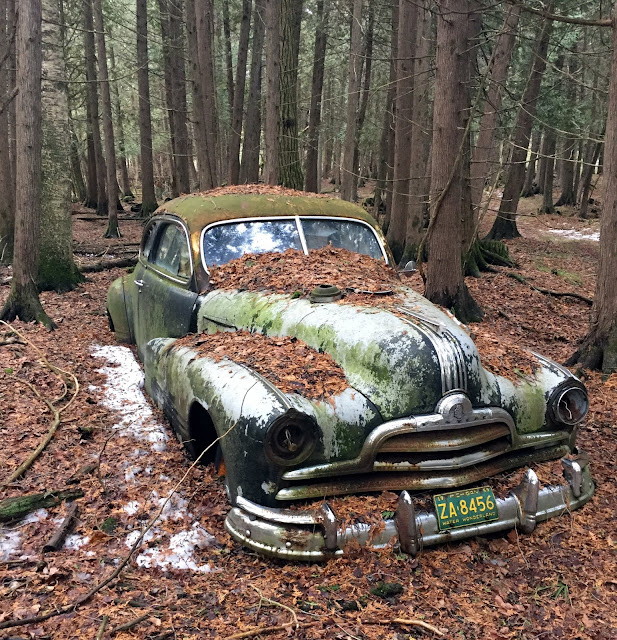