They're not done trying... not yet. Now Top Gear America will have a new cast you probably don't know, but that might be good. And these guys might just have the rapport needed to make the show interesting enough to watch 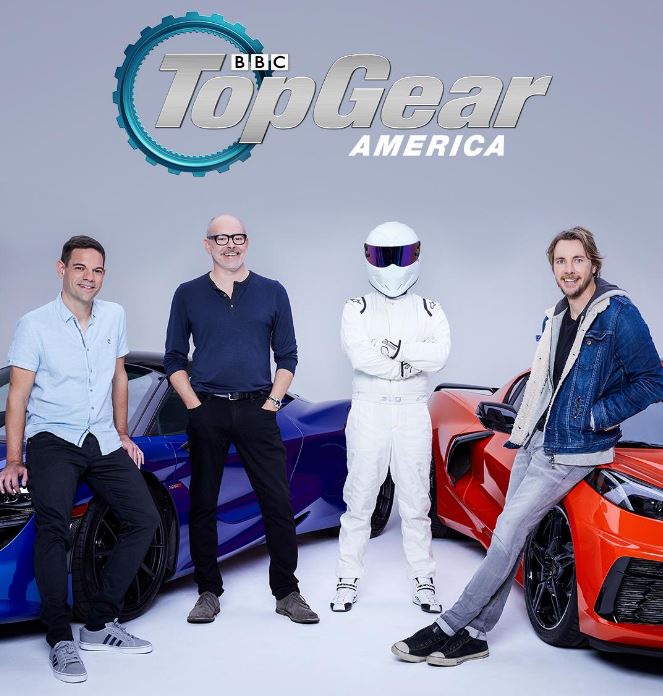 for some reason Motor Trend app is trying desperately to get subscribers, and previous attempts seem to have either worked, or given Motor Trend (who has wasted any time with Motor Trend magazine in the past year? 5 years? Decade?) hope that they can pull a magic rabbit out of a hat

So now they have 4 time winner of the Primetime Emmy award, likeable comedian actor Rob Corddry, and Dax Sheppard - actor, podcaster, possibly easiest recognized for his movie Hit and Run with his hot rod Lincoln, or Chips with Michael Pena, or that astronaut in Zathura... and some British elitist car magazine reporter that only seems to report on Porsches, Ferraris, and McLarens (you know, that type) Jethro Bovingdon, whom you've never heard of, but has gotten to race at the Nurburgring, etc and has hosted various shows put on by Automobile, Evo, Motor Trend, which seems to be something they look for in a Top Gear America presenter... after all, it's been proven not to work in the last two attempts with elitist tv hosts Tanner Foust and Rutledge Wood

Do you remember what did work? The Stig, who did not talk. The 3 goofballs who had little to no tv hosting experience (Hamster was a radio show guy).