the British have a sense of humor that is often amazing - Monty Python for example, and sometimes more low key and subtle, such as naming their county road service trucks things like Grittsy Bitsy Teeny Weeny, Yellow Anti-slip Machiney 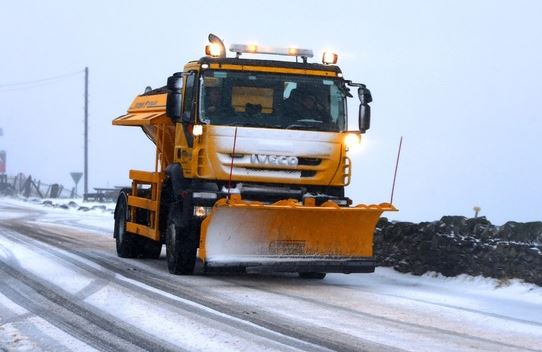 Cumbria County Council’s name the gritters competition had 200 name entries then chosen by a series of polls hosted on the council’s Twitter page, with the top-placing names in each poll being declared the winners.

Brad Grit, Bay Gritty Roller and Nitty Gritty all failed to make the cut for for the Cumbrian fleet.

Last month Shropshire Council had 500 entries for their naming contest, and announced Gritty McGritface and Frosty the Snow Van made the cut.

I was curious where Cumbria County was... so here's the map 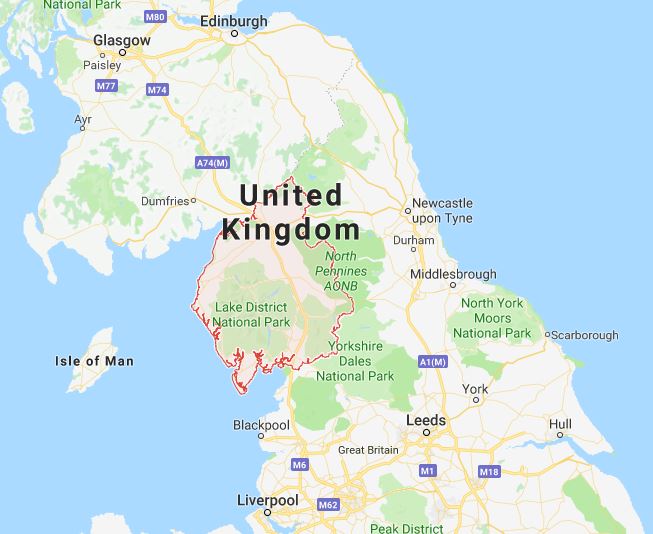