Phil Hill's racing helmet worn during his first victory at the 24 Hours of Le Mans just sold at auction for a ridiculous $193,750 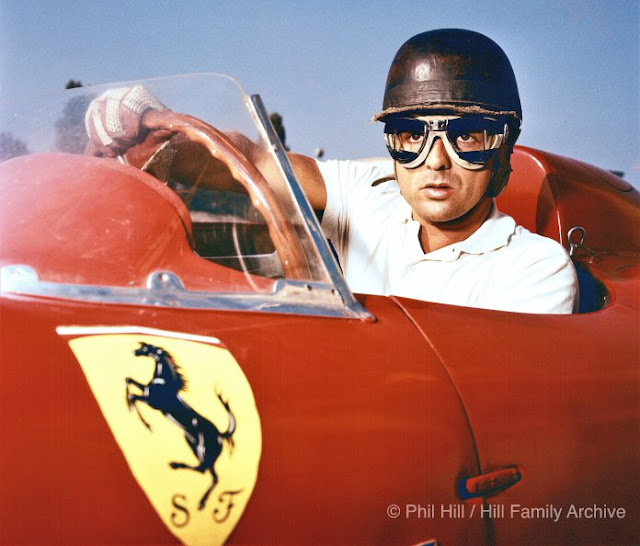 A simple racing helmet was the highest-priced item sold during Gooding & Company’s online sale of items from the late auto racing champion’s personal collection.
The Herbert Johnson helmet sold for $193,750
Hill was one of the most accomplished drivers to ever compete on a race track, reigning as America’s only World Champion in Formula 1, on the overall-winning team three times at the 24 Hours of Le Mans, and racking up a host of other significant victories in the 1950s and ’60s. In his later years, he was a gracious ambassador for motorsports and the collector car world. He passed away in 2008. 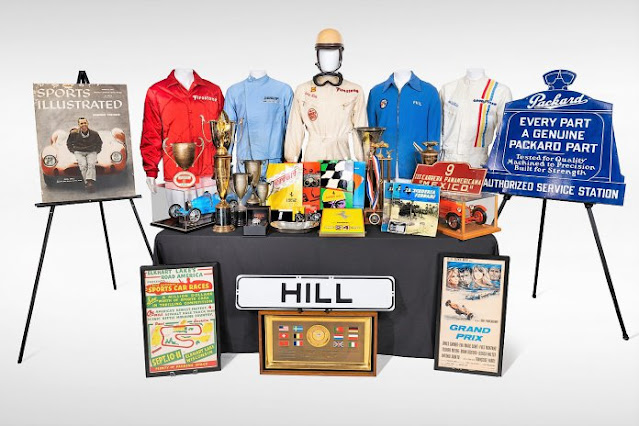