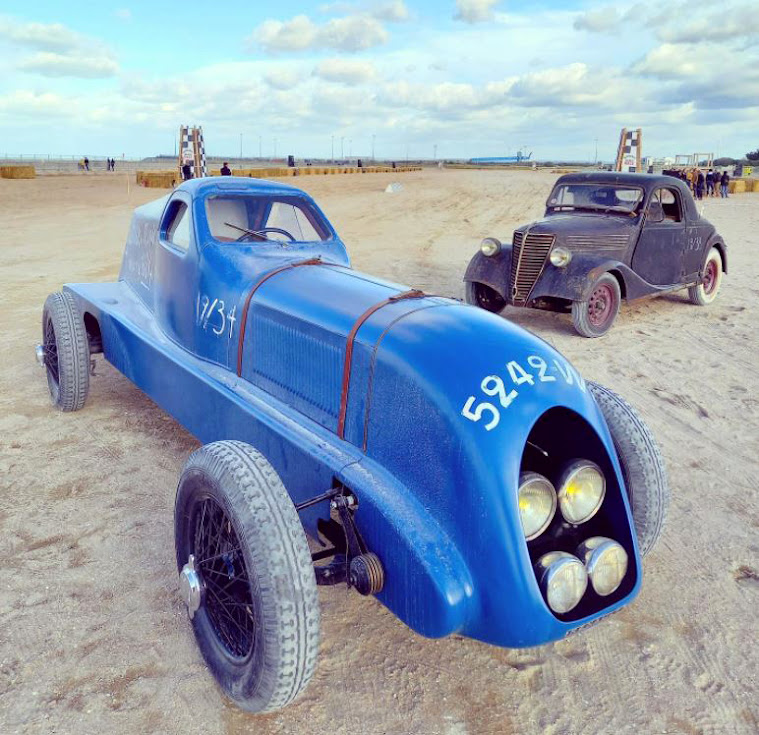 The aerodynamic design of the car was entrusted to an engineer specialising in the aerodynamics of racing aeroplanes. The resemblance was unmistakeable. The single-seater was shaped like a rocket: a long bonnet, rounded at the front, with a tapered rear… Driven by an eight-cylinder 4,825cc engine, the Nervasport combined power and aerodynamic performance.
On 4 April 1934, the car took to the Montlhéry track as it attempted a 48-hour endurance record. The target record was 6,300 kilometres at an average speed of over 132kph.
Taking it in turns to complete three-hour stints, the four drivers – Roger Quatresous, Louis Fromentin, André Wagner and Georges Berthelon – headed by Auguste Riolfo, the Nervasport des Records ended up covering a massive 8,037km at an average speed of 167.445kph!
The Nervasport crossed the finishing line having broken nine international records and three world records – including the average speed records for 4,000 and 5,000 miles 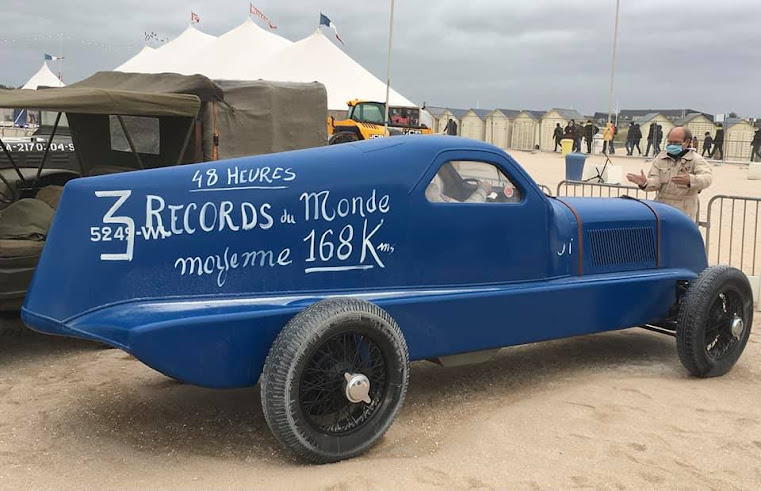