I don't recall ever posting about the Lozier before... but they were quite the accomplished gentleman's racecar, and the most expensive American automobile of the “brass era”, a rival of Rolls-Royce. (thanks Joe S!) 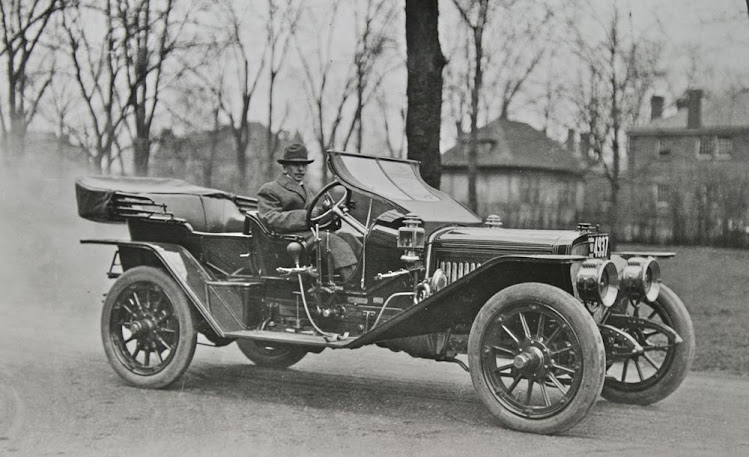 no doubt the windshield was designed for racing aerodynamics. 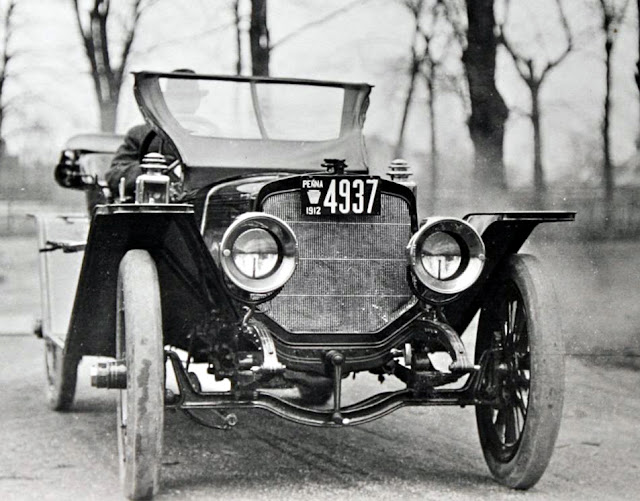 Rumor has it that the fenders, headlights, etc, were designed to be removed or reinstalled within one hour so the car could be driven to the track , stripped , raced , and reassembled and driven home. 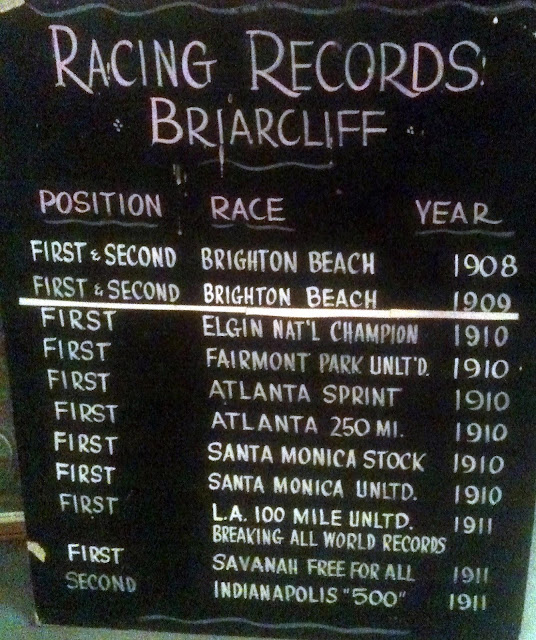 https://www.jalopyjournal.com/forum/threads/auto-racing-1894-1942.380814/page-324
https://forums.vwvortex.com/showthread.php?5156036-Vintage-photos-Awesome!&p=75310441&viewfull=1#post75310441
Lozier used to make bicycles in Toledo, Ohio and began making automobiles back in 1899.
Full production began in 1905 in Plattsburgh, NY and was later moved to Detroit.
Advertised as 'The Quality Car For Quality People,' the Lozier failed to sell well. The last model was made in 1917 and the company used its metalworking expertise to produce store shelving and fixtures. Most of those beige metal shelves you see at Wal-Mart and Safeway are made by Lozier.
Lozier is one of the largest - if not the largest - store-fixturing companies in the U.S.
at Thursday, November 12, 2020