Ever hear of a David Brown tractor? Of course not. The only time you hear of David Brown is when people are talking about Aston Martins 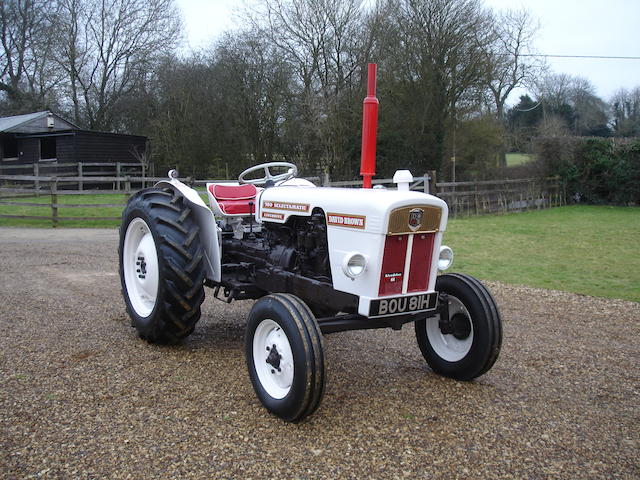 Best known for his ownership of Aston Martin from 1947 to 1972, David Brown became managing director of the family firm, David Brown Gear Company Limited, in 1931.

He first turned to the manufacture of tractors in 1936 in collaboration with inventor Harry Ferguson, building the Ferguson-Brown tractor at a plant in Meltham Mills, West Yorkshire.

In the post-war era David Brown Ltd was one of the UK’s largest tractor manufacturers but its owner’s subsidisation of his beloved Aston Martin could not be sustained forever; when the sports car maker was sold in 1972 the tractor division was bought by Tenneco International, which re-badged its products as ‘Case’.

And there you go, Aston Martin, Ferguson, and Case and what they have in common, take that James Burke!