history... some interesting stories come out from a variety of sources that were never interviewed for the history books 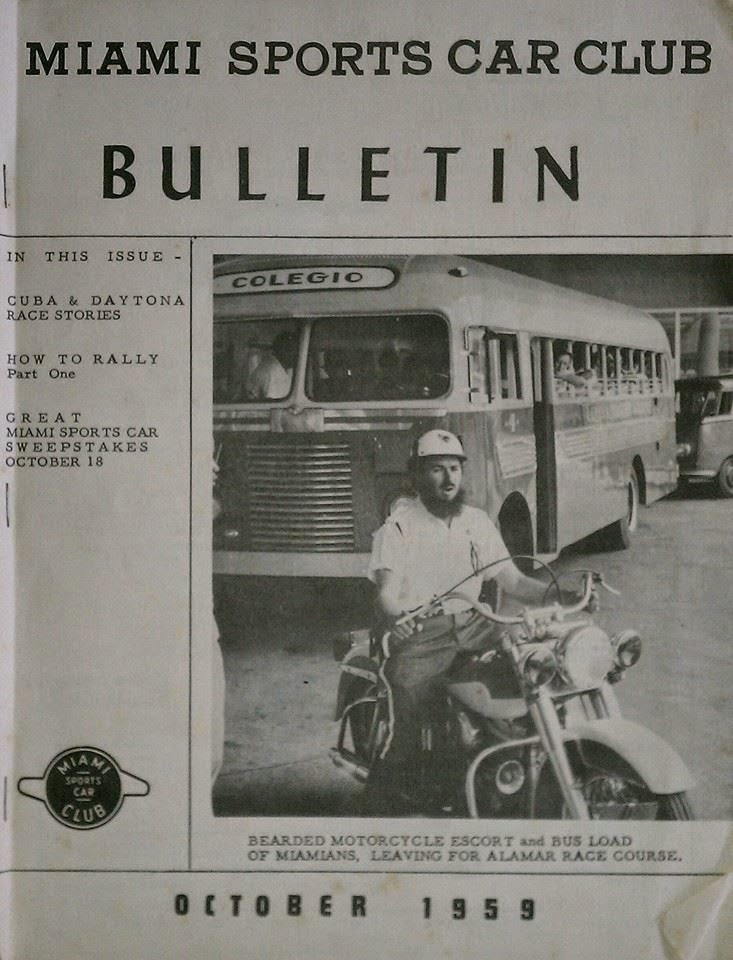 The 1958 Cuba Gran Prix, the one where Fangio was kidnapped and held for ransom? Yeah, that one.

Well, the Cubans had hosted the Miami Police Dept exhibition squad earlier that year, but seized the Harleys instead of shipping them back to Miami.

So, when the 58 GP happened, there were plenty of stolen Harleys being ridden by Castro's goon squad of security 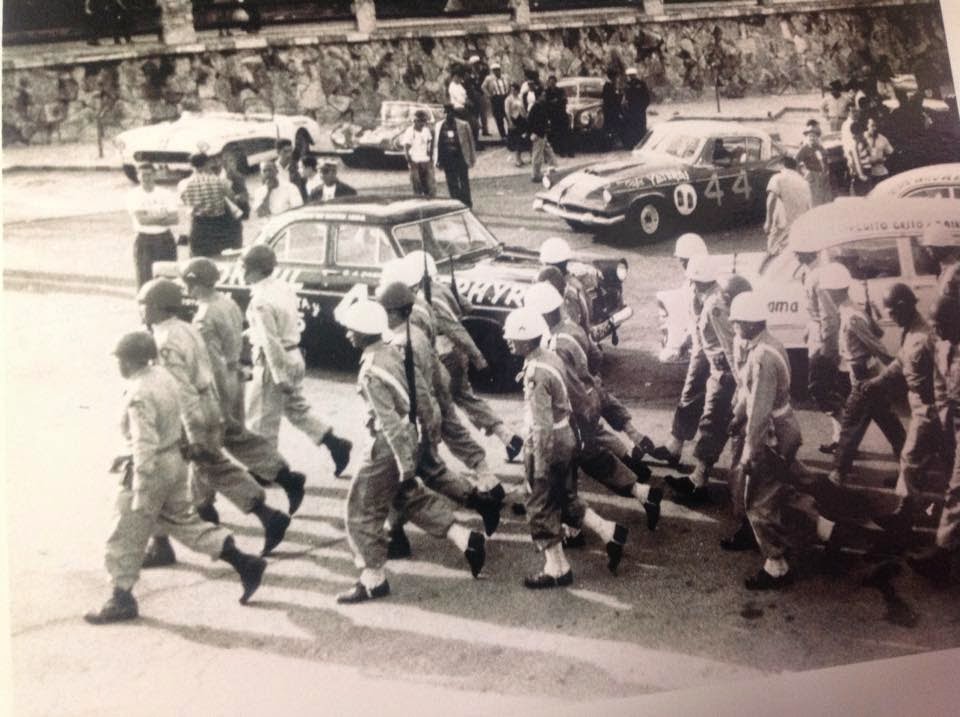 Just what enemy army they imagined they were needed to tackle, is a mystery.