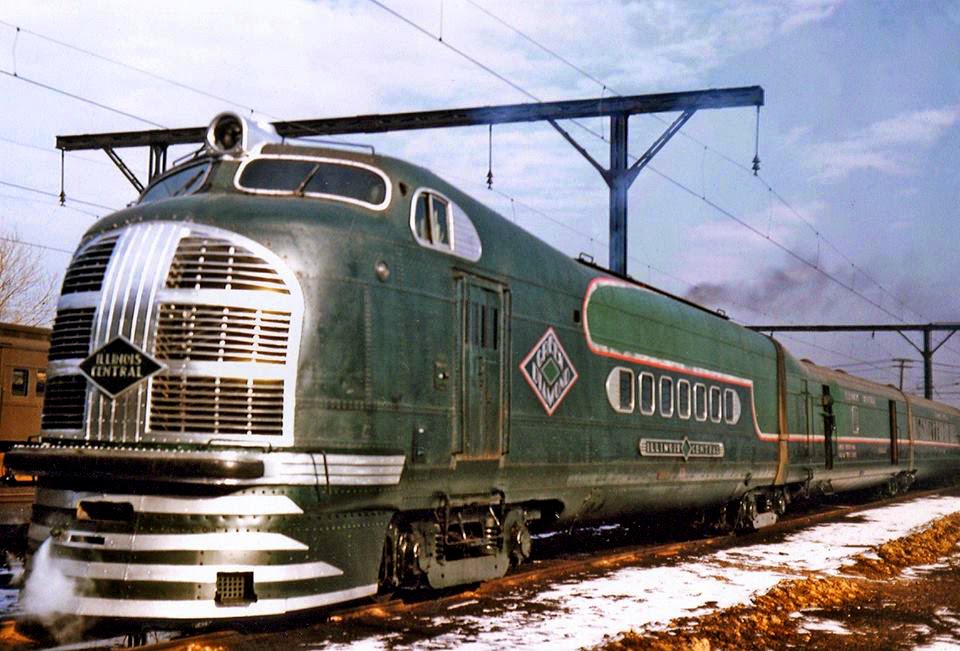 Like the second-generation City trains which it resembles, the Green Diamond was built by Pullman, but was made of Corten steel rather than aluminum. Pullman constructed the Green Diamond's original fixed consist, which included a power car, baggage/mail car, coach, coach-dinette, and kitchen-dinette-parlor-observation car. The coach seated 56, while the coach-dinette seated 44 in the coach section and the dinette area had seating for 16. The parlor car had seating for 22.

It was the last fixed-consist train built in the 1930s for a railroad in the United States. The train's interior was art deco, as was popular in the period. 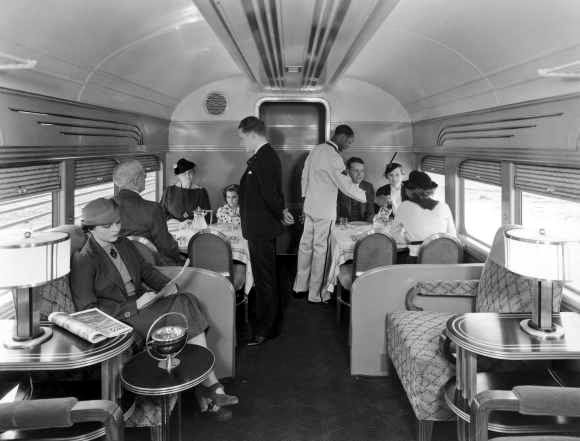 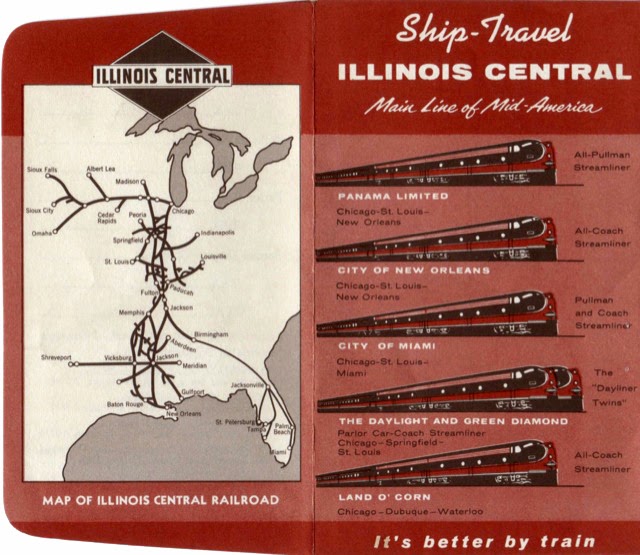 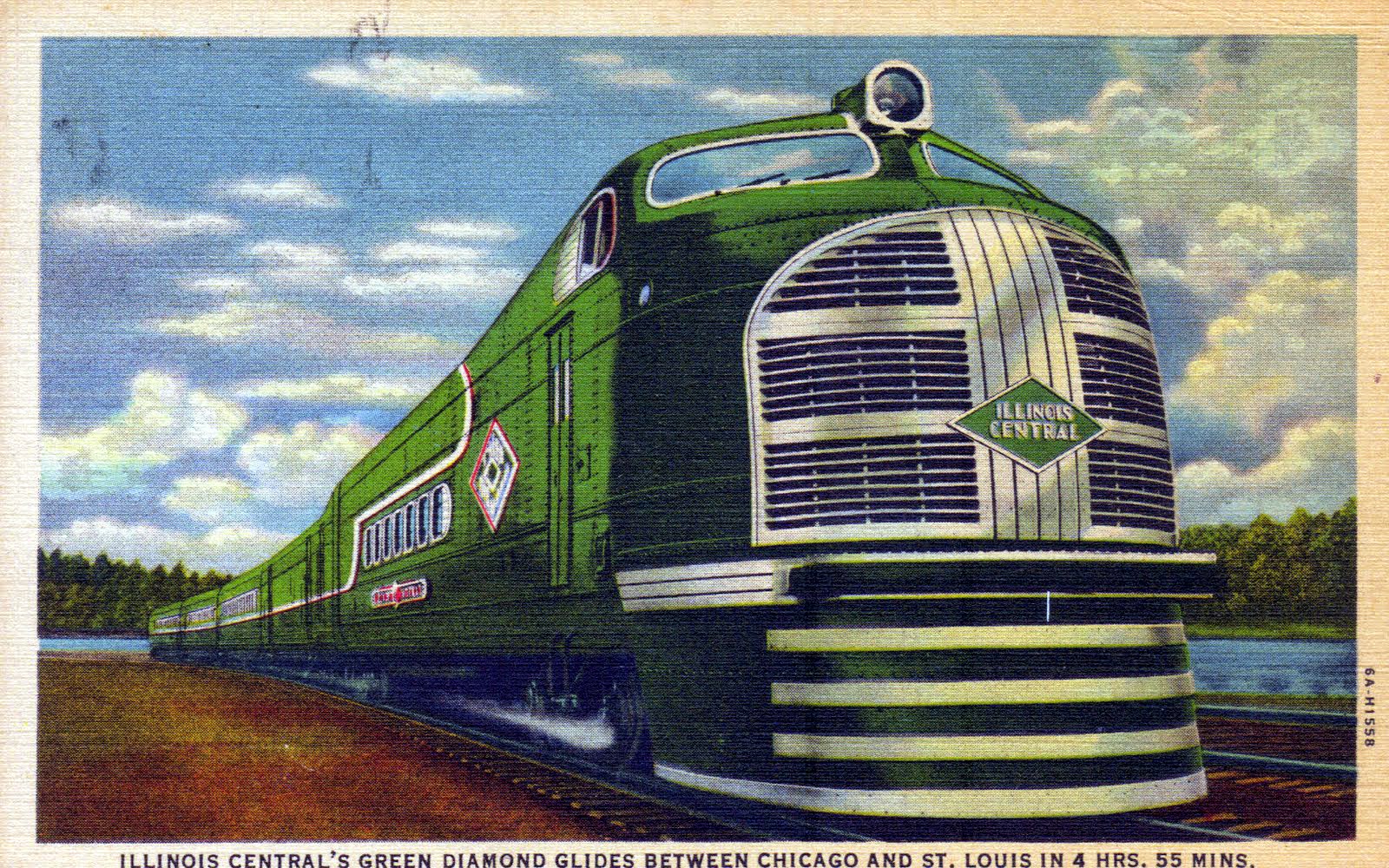