I found a cool website, Mega Moto... I think you are going to love the variety and unique things they post there, here's a sample 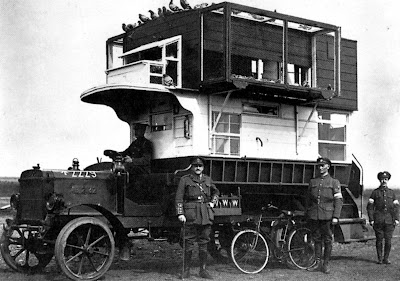 A WW1 mobile carrier pigeon coup... yes, that was the best communication technique they had available in the field of battle . 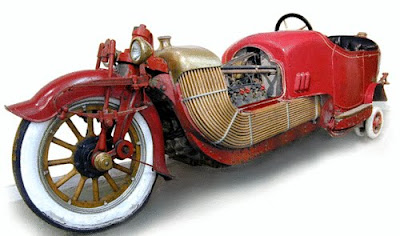 I've posted somehting about this before, and just can't recall what... beyond there was just one that made it through the years and still exists, was a 1920's car but only on 2 wheels, the little buggy wheels are for holding it up at stops 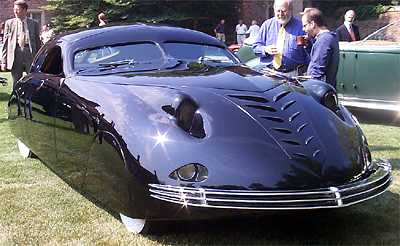 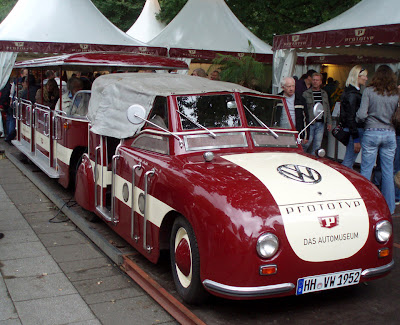 Volkswagen museum bus... I hope to find out more about this 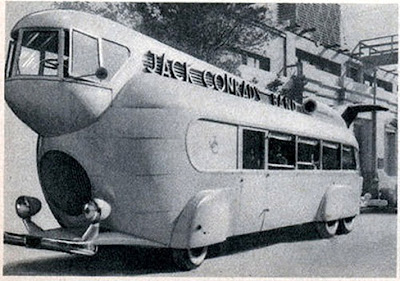 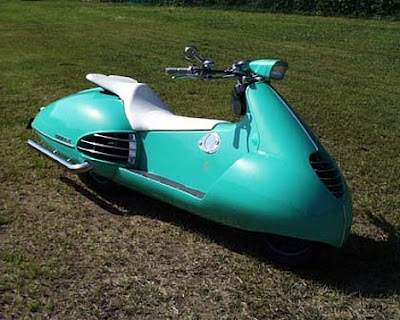 Not sure yet what scoooter this is... looks slightly like a Salisbury 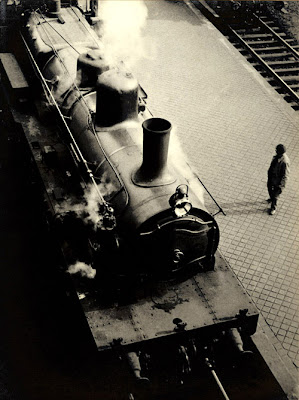 the photography of Gaston Jacquin 1935 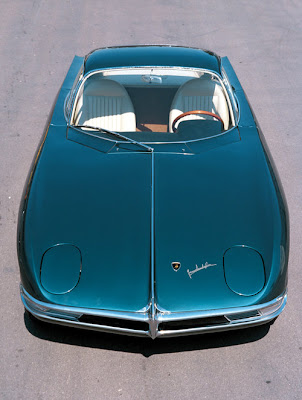 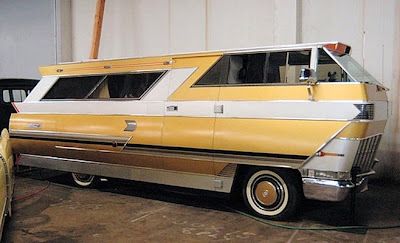 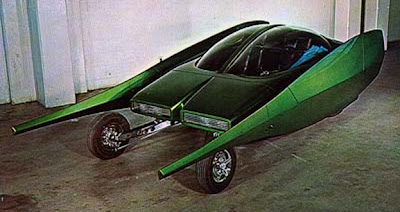 Above, something called the Stiletto 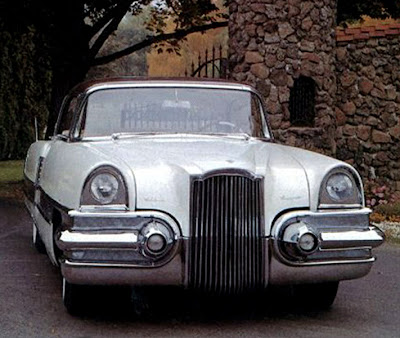 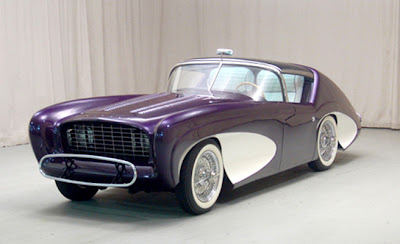 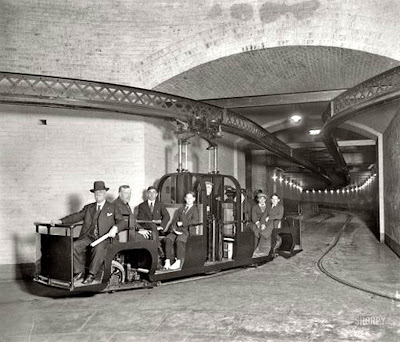 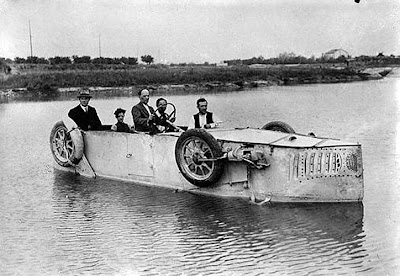 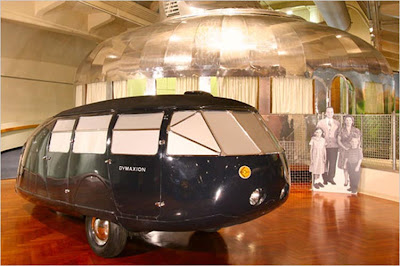 Buckminster Fuller's Dymaxion, one of two to survive, probably number 3 of the trio Fuller made. One was found in the backyard of a Arizona suburb in the early 70's by a Car Life reader after they did a story on the Dymaxions, by a fan of Fullers interesting cars. It wasn't bought by a collector, though Harrah's buyers tried, a couple college students got money together and then let it be shown in Museums in the US... more on this story in another post. 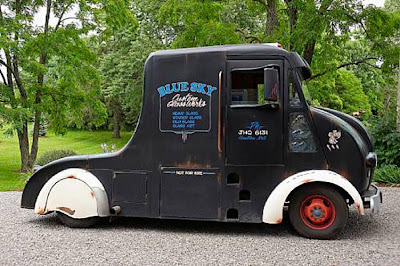 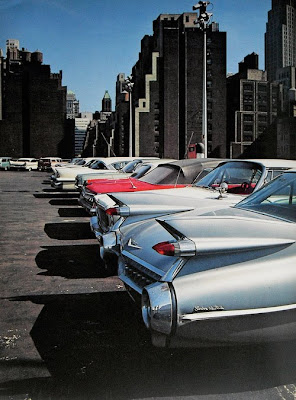 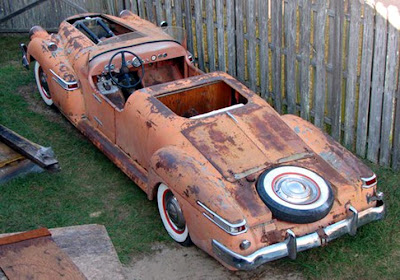 Above isn't labeled, but looks like a barn find custom 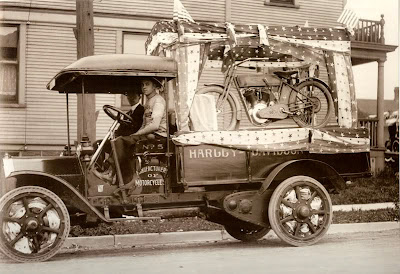 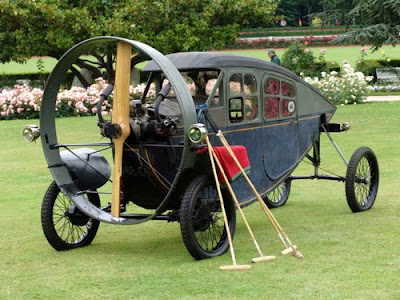 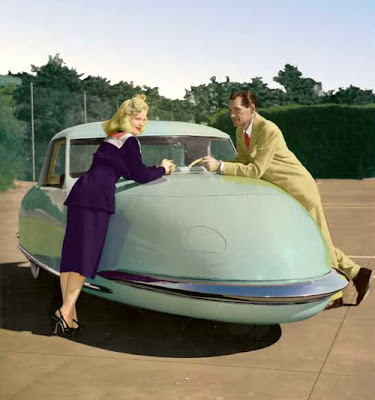 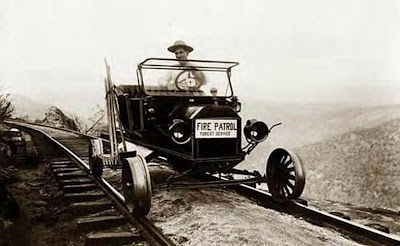 One of the fabulous streamliner beer delivery trucks 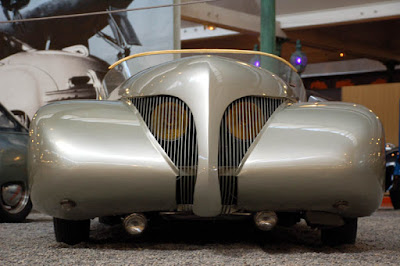 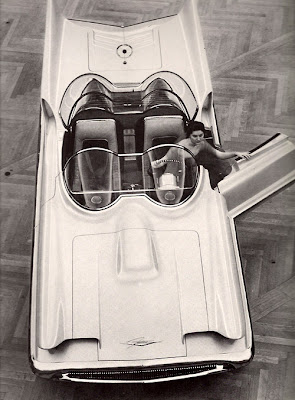 Above, the Lincoln Futura that Barris based the Batmobile on 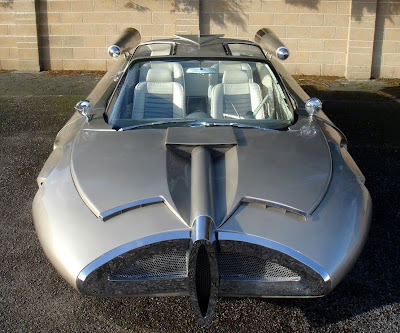 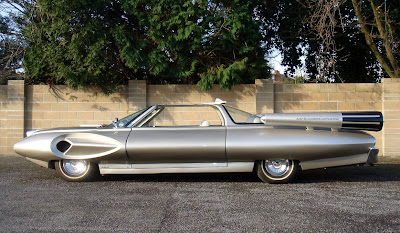 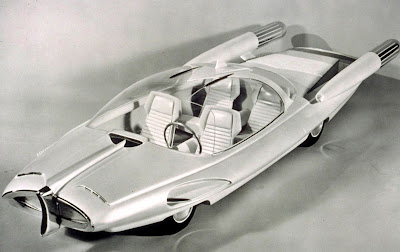