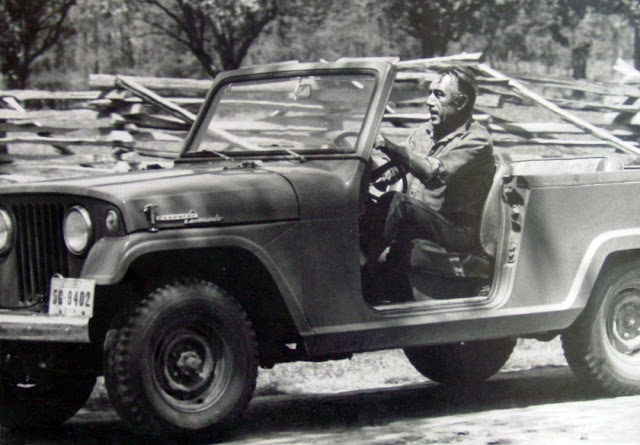 Quinn had appeared in more movies with other Oscar-winning actors than any other Oscar-winning actor - a total of 46 Oscar-winning co-stars (28 male, 18 female).
Before he launched his acting career, Quinn worked odd jobs as a butcher, a boxer, street corner preacher and a slaughterhouse worker.
He also won a scholarship to study architecture with Frank Lloyd Wright, with whom he developed a close relationship.
https://www.facebook.com/Cinema-Shorthand-Society-599521370130312/
Thanks Steve!
at Friday, April 23, 2021