Thanks to Harry for sending me these photos, and teaching me about a type of rail car I've never heard of before, submarine hot metal cars, as the glory days steel industry in the USA was wiped out before I was in high school 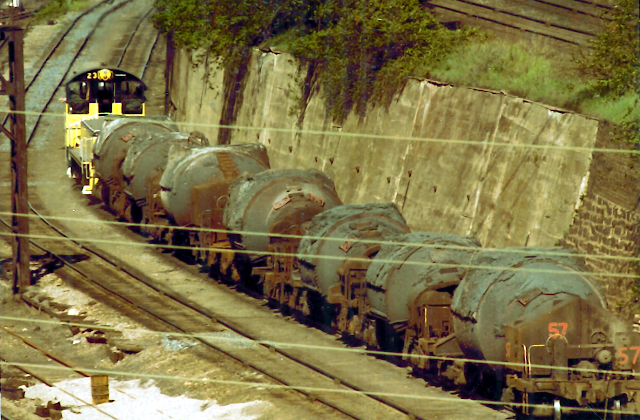 The hot metal car was one of the most specialized rail cars ever built. The hot metal cars transferred molten iron from the blast furnaces to a basic furnace, where it would be transformed into steel.
The molten iron was poured into an open hatch on the car and then a plant switcher moved it to the pouring point. The car was operated by power cables, which were plugged into the car's electric motor. The hot metal runs were operated inside a single yard, however there were few cars that moved between separate plants.
The B&O had a run that operated between Hamilton and Middletown, Ohio. The iron would remain molten up to 24 hours in the specialized car. The hot metal cars were also known as bottle-cars, torpedoes, and ladle-cars.

The hot metal cars were built with a thick metal plate and were lined with firebrick. They were extremely heavy and difficult to maneuver.

The larger hot metal cars had 16-wheel trucks and if they were completely full could, weigh 400 tons.

The submarine style hot metal car could be tipped without the need for a crane by an onboard motor. 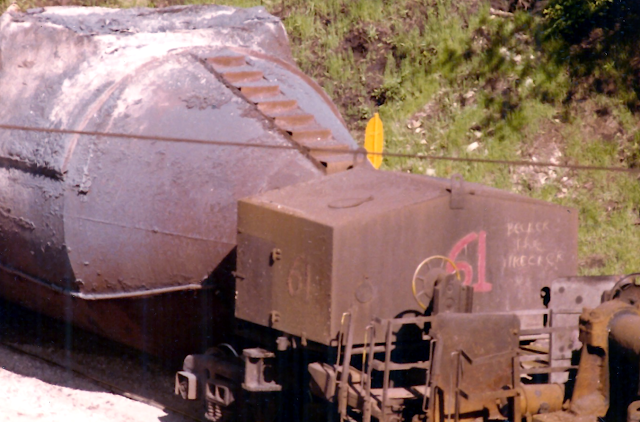 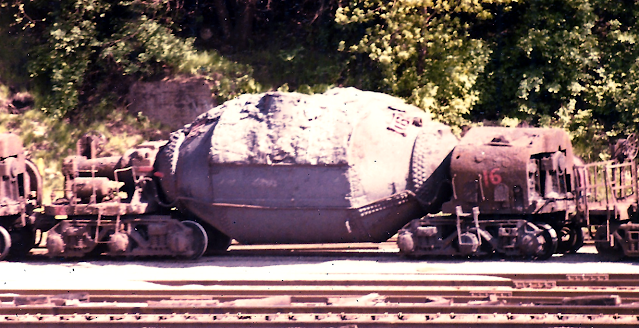 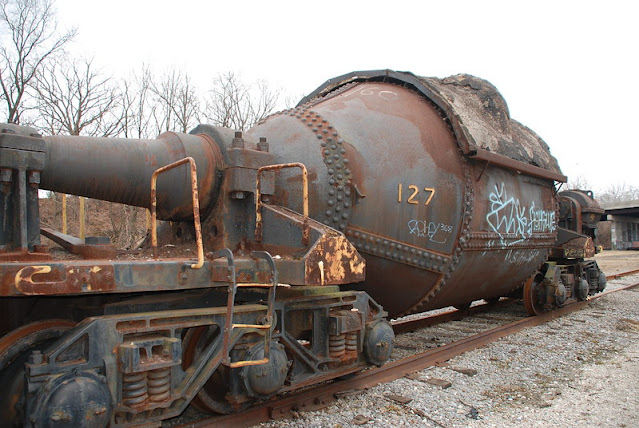 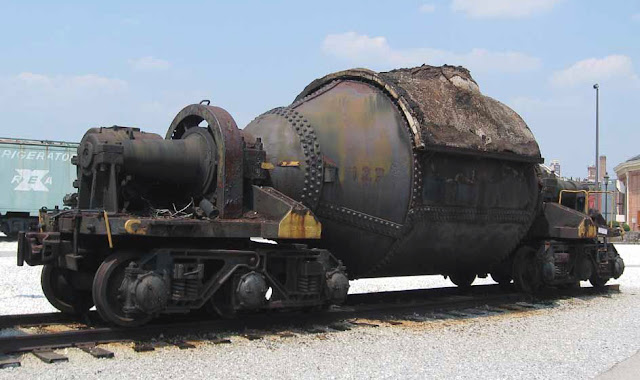 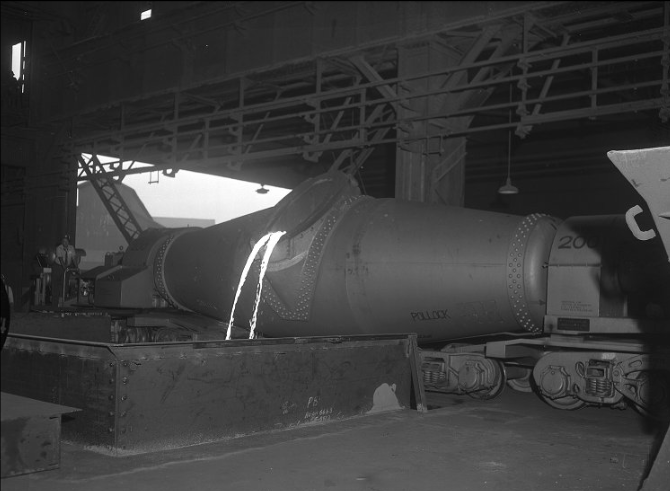