So, today I learned 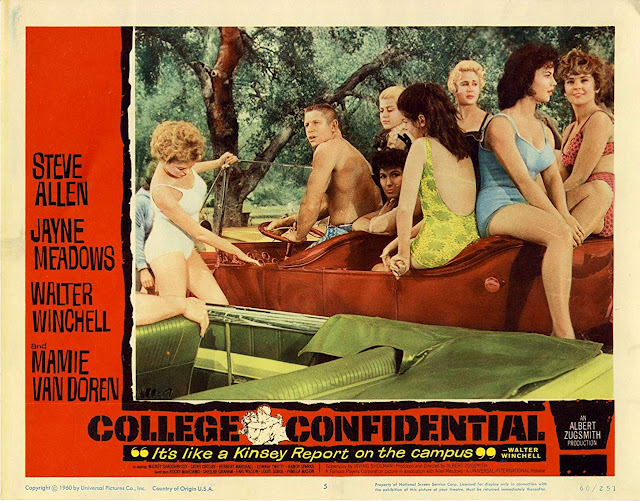 That Norm Grabowski, a favorite of mine - along with Von Dutch, Ed Roth and Barris - being some of the very very 60s of hot rodding  https://justacarguy.blogspot.com/2008/11/norman.html

I think I find Norm to be a part of it because of the many Disney movies he was in, that I was watching as a kid in the early 70s.

I'd like you to remember that Disney put on a car show, and who was there displaying a hot rod?  Barris, Roth, and Norm!   https://justacarguy.blogspot.com/2015/05/the-disneyland-car-club-day-and.html

oh yeah, the hot rod... Norm Grabowski's of course, later to be disguised as "My Mother The Car". Well with Mamie Van Doren, who Norm often acted with, so maybe this was just another fast movie production for a paycheck, or maybe it was part of a series of college movies with Mamie Van Doren 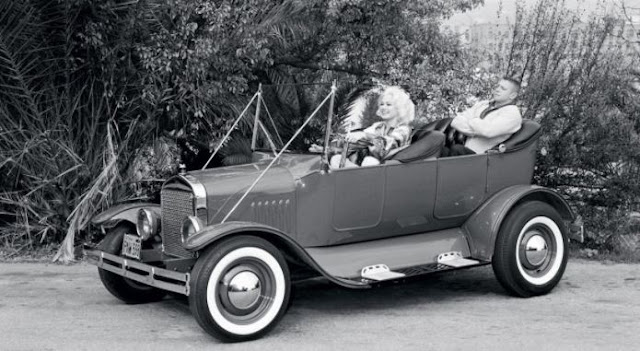 So, when you think 60s - very very 60s -  which people in hot rodding seem to embody the era/decade?