Mrs Kathlyn Minner, the Little Ol' Lady, that at age 65 broke into tv, movies, and Dodge publicity and commercials 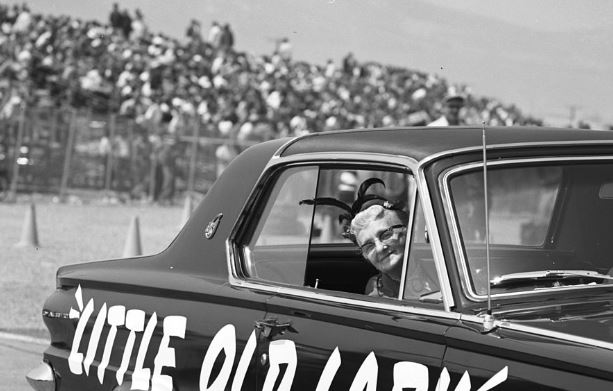 Making her first acting appearance at the age of 65 in a 1957 episode of Dragnet, Mrs Minner was best known for her appearances in a series of ten television commercials for Chrysler Corporation's Dodge Division which aired in Southern California from 1964 to 1969, and as the red shawl wearing little old lady on the cover of the 1964 Jan and Dean album "The Little Old Lady from Pasadena".

In the spring of 1964, Mrs Minner came to the attention of the Kohner Agency in Hollywood after she answered a casting call wearing a red shawl, black gloves, and a pair of Keds sneakers. She was perfect for the part of the "little old lady", which would be featured in a series of upcoming television commercials for Southern California Dodge dealers, and was hired on the spot. The television commercials became one of the most memorable advertising campaigns of the 1960s. Her famous tag line in that Clio Award winning advertising campaign was "Put a Dodge in your garage, honey!"

Mrs Minner became a Southern California celebrity for teens, parents, and even bikers. She even made an appearance on The Dating Game, which became their highest rated show. 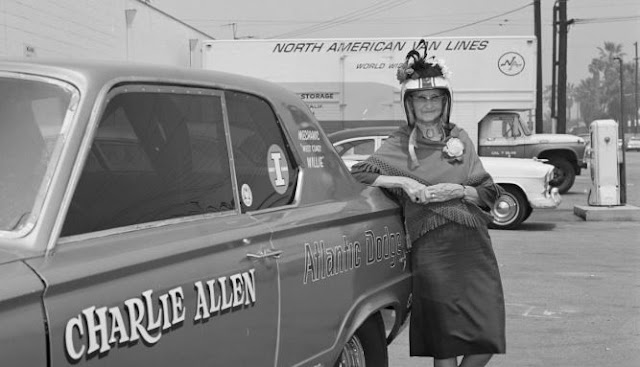 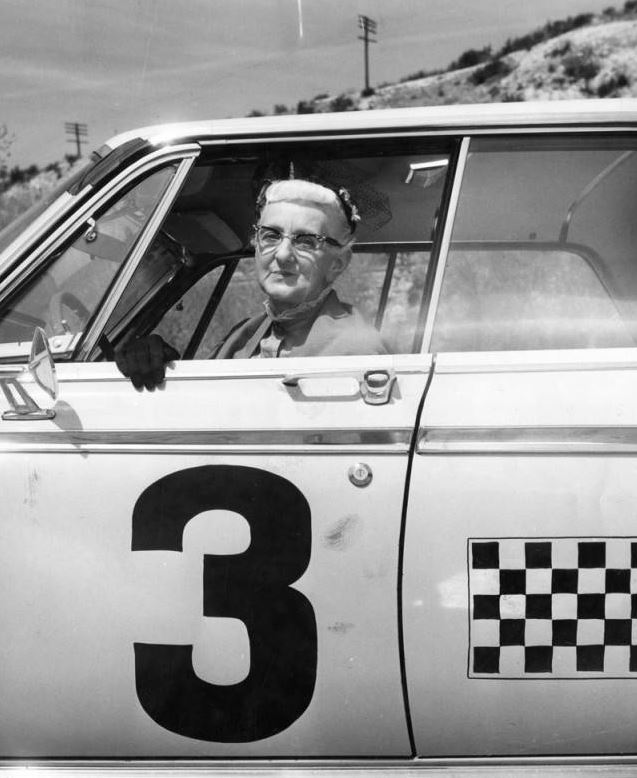 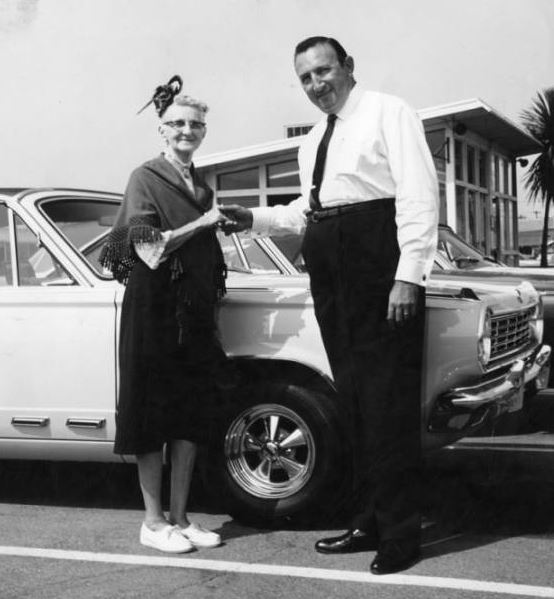