How many major (not boutique) American tire companies have there been, in the USA, and are any still in business but not merged or owned by an overseas corporation? Did they all die off or sell out? 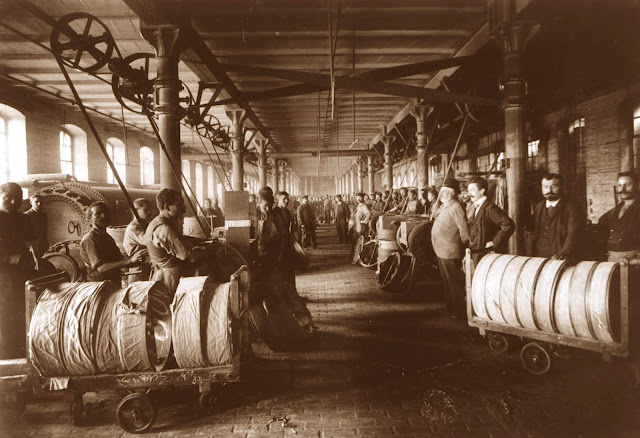 Fisk - killed by the depression, bought by US Rubber - Uniroyal, which was bought up by Michelin around 1990

Firestone opened for business in 1900, sold out to Bridgestone in 1988. Fyi, they made helmet liners in WW2, and surface to surface missiles in the early 50s. Firestone bought Dayton Tires in 1961, Dayton Tire division from the Dayco Corporation. Dayco later sued both Firestone and Goodyear, alleging that the two companies conspired to monopolize the tire industry in the United States.

in 1979 Firestone was on the precipice of complete collapse having not acknowledged the good days were over, and that making radials on the machines used to make bias ply was the cause of 9 million bad tires, and the 70s were killing them. In 1974 they shut down the racing tire department to cut the 8 million dollars annual loss to 500,000. Phoenix drag slicks were Firestones competition to Goodyear slicks

In late 1979, Firestone brought in the ex-head of Zenith Electronics to save the hemorrhaging company from total collapse. It was more than a billion dollars in debt at the time, and losing $250 million a year. Things that were a waste of money, like the Firestone Country Club, were cut.

General Tire expanded and diversified into cold war era military subcontracting, until it was forced to sell what by now was no longer their core functions, and sold the tire division to German tire manufacturer Continental

BF Goodrich was a subsidy of Goodrich, and was sold to Michelin in 1990. BFGoodrich was the first American tire manufacturer to make radial tires. It made tires for the Winton

Goodyear was founded in 1898, and in 1999 Goodyear announced a $1-billion global alliance with Japan's Sumitomo Rubber Industries, which has rights to the Dunlop tire brand.

Cooper tires was formed around 1920, grew constantly and bought Avon in 1997, then Mickey Thompson in 2003, and bought into a partnership with Mexican tire manufacturer Corporación de Occidente SA de CV to get a part of the market in Mexico

Kokomo tires was mostly bikes and motorcycles, however, they may also have made the 1st pneumatic tire... anyway, they were in business from 1895 until the great depression

Hoosier tires was nearly the last independent tie maker and if I'd made this post two years ago, they would have been the last big American tire maker... but they sold out to Continental for 140 million 2 years ago. 4 years after the founder died, his wife sold the company, she died 2 years later.

If you're thinking, what about Coker? Yeah, that was just sold yesterday to it's president and CEO, Wade Kawasaki, and his investment bank partner... so, I don't think it qualifies as being an independent company anymore. Corky and his family are keeping Honest Charlie Speed Shop, for now, I expect that will only be around as long as Corky is.

Bandag, famous because of a racing semi truck, was started by converting a sauerkraut factory to recapping tires... and sold out to Bridgestone in 2007

So, the only major tire company that I can think of that remains American, non multinaitonal corporation, is M and H.

M and H racing slicks were the first of the modern racing slicks, though they probably sold more dirt track tires. Harry Rifchin started the company, and were the real competition that Firestone and Goodyear had to beat on the drags strip. When the son, Marvin Rifchin decided to sell, he went to a light truck offroad tire company, Interco Tire Corp about 150 miles from New Orleans 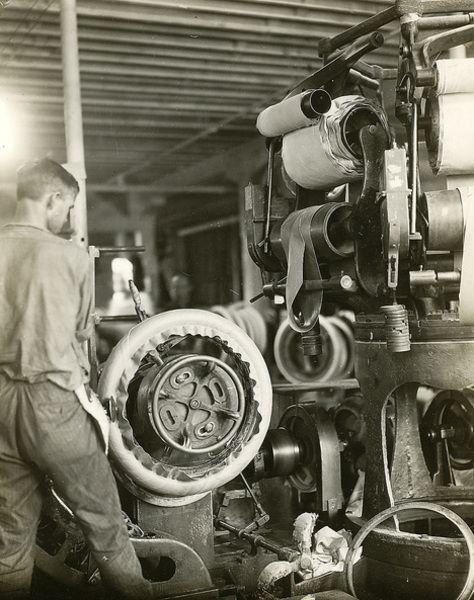 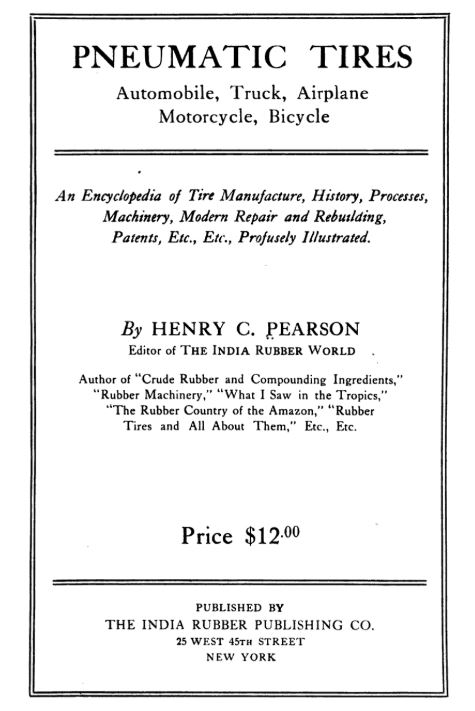 seems to have everything there ever was to know about making tires in 1922, and you can read it online if you're looking to cure insomnia, at https://books.google.com/books?hl=en&lr=&id=7aI7AAAAMAAJ&oi=fnd&pg=PR1&dq=related:q7VG6O-sIsIJ:scholar.google.com/&ots=MKGCNRFmSo&sig=OtK6kvhxGok1_C7Ki2PQSCqR09E#v=onepage&q&f=false 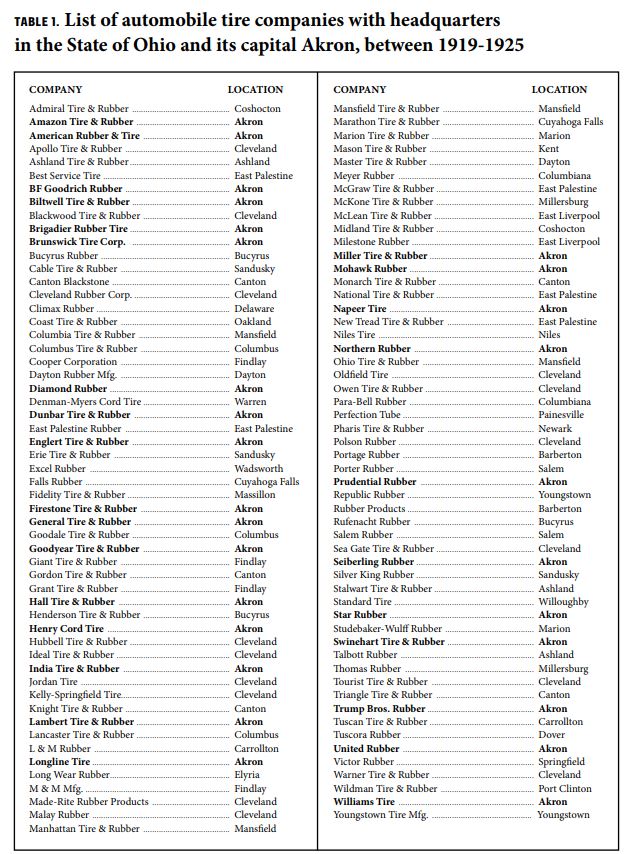 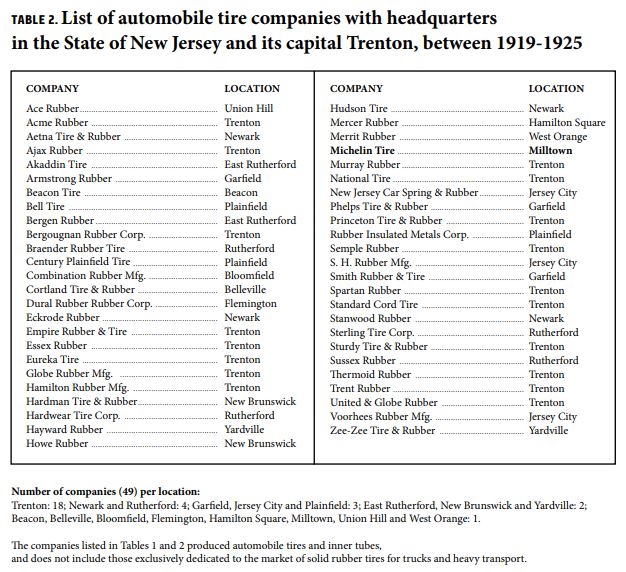