The M10 inline-four Hemi with a single overhead cam from Bavaria. The M10 was the bread-and-butter power unit of BMW from the early ‘60s until it was phased out in the late ‘80s.

When BMW needed something to compete with in the insanely powerful era of turbocharged Formula 1, they turned to the trusty M10 base they’d built their M12 Formula 2 engines on. The F1 variant, the M12/13, would continue to develop into the middle of the ‘80s to the point where it could supposedly produce 1,400hp. 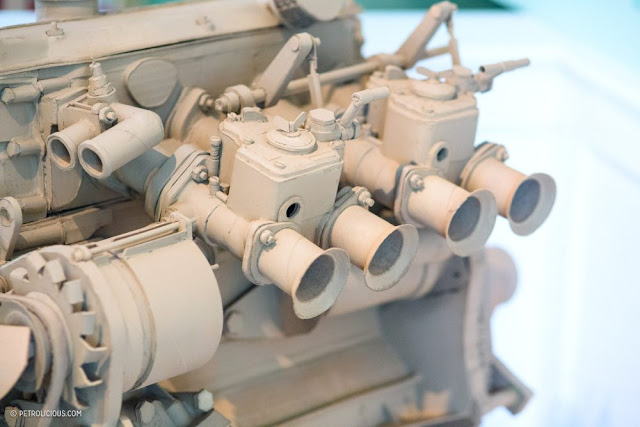 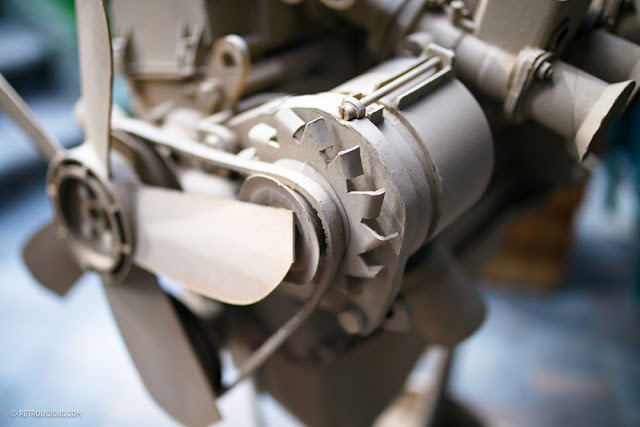 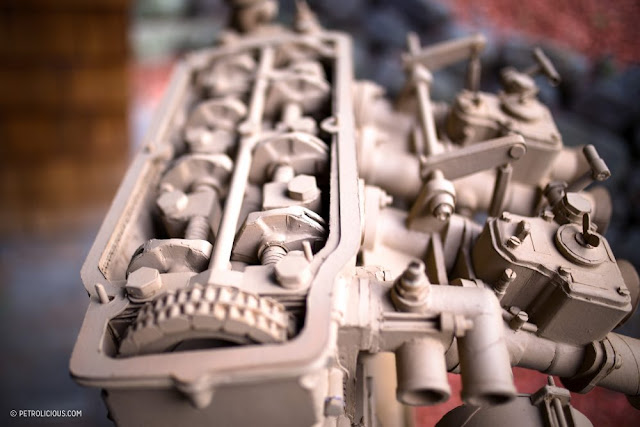 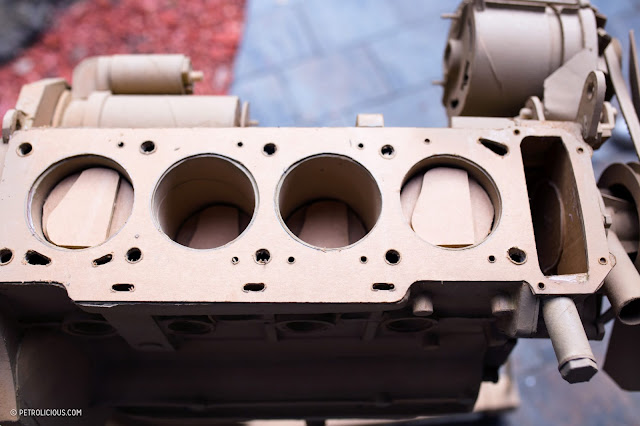 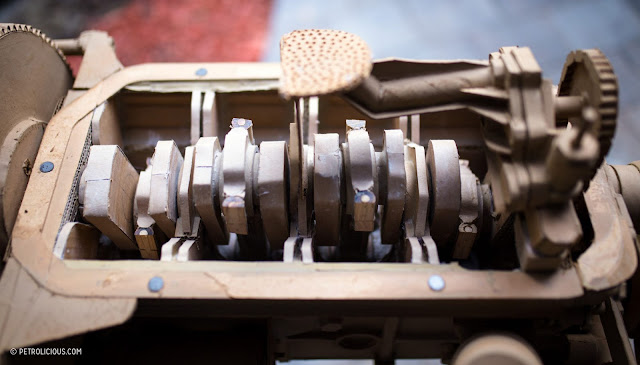