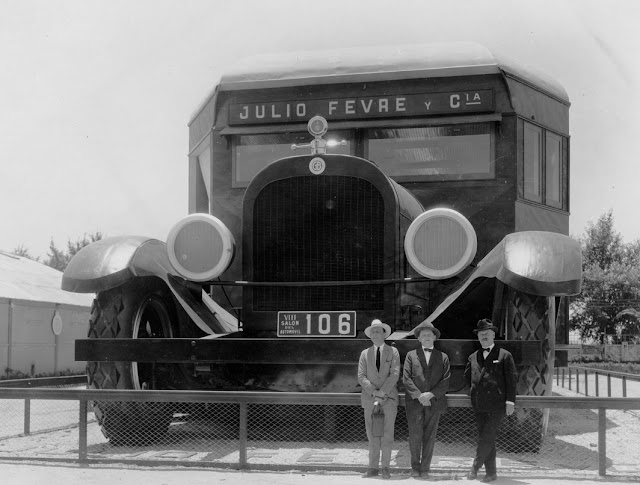 Motorist and multiple car dealership powner Julio Fevre (including Mors , Delage , Delahaye , Berliet , Citroën etcetera),  at the time had these two North American makers, and decided to exhibit them in the open with a replica of a Graham Brothers vehicle.

Inside, visitors could discover the commercial offer of both Dodge Brothers and Graham Brothers.

The ACA (Automóvil Club Argentino)'s own publication, which reviewed the exhibition, described it as "The Monster Truck":
"The pavilion built by Julio Fevre y Cia., was very attractive and placed on the right side of the Pavilion of the Roses. An immense truck, of disproportionate dimensions, served as a shelter for a large showroom for the various types of cars of the brand that represented the named exhibitors. The front of the Pavilion was the front of the truck, with its corresponding huge bonnet, headlights, mudguards, and its large pneumatic tires, built with such perfection that it seemed that it could suddenly start up.

It is an effort worthy of all praise, because to the originality of the presentation, unites the attraction of the public and the enhancement that is given to the ensemble and the ornament of the Exhibition. The public constantly visited this pavilion and admired the construction of the huge simulated truck

These photos were found in Uruguay a couple years ago, and published in the ACA magazine 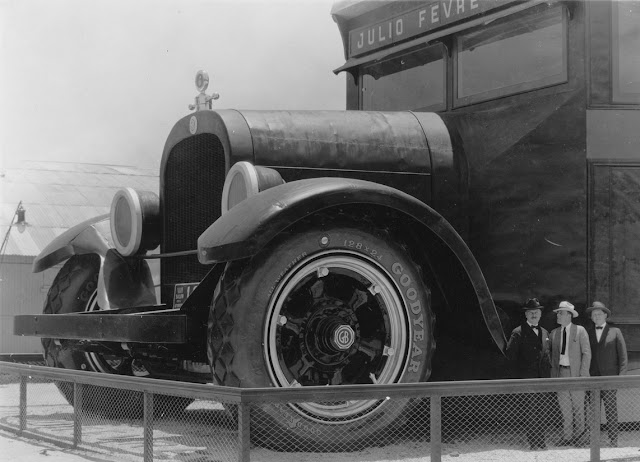 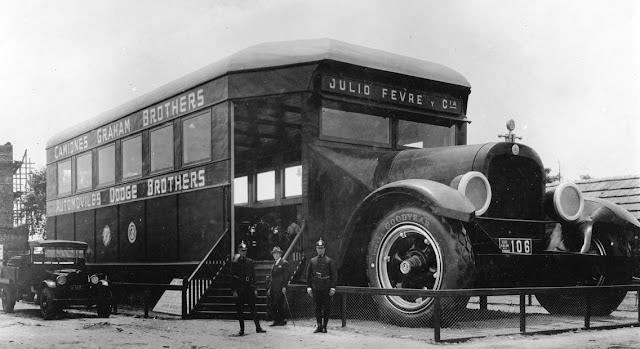 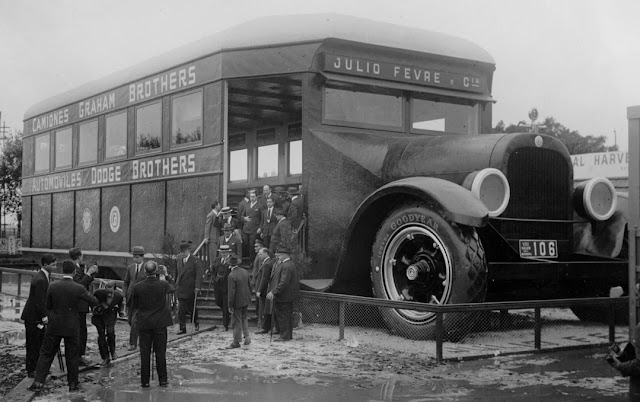 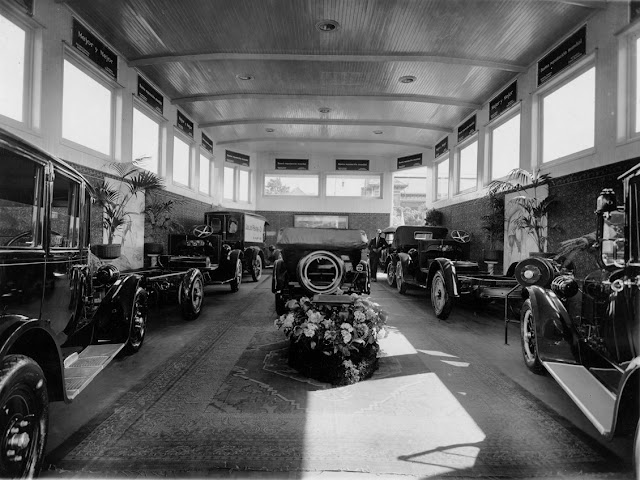 2 years later, in 1927, REO had a similar exhibit outside the Helsinki Auto Show http://justacarguy.blogspot.com/2014/01/this-is-how-to-grab-attention-at.html 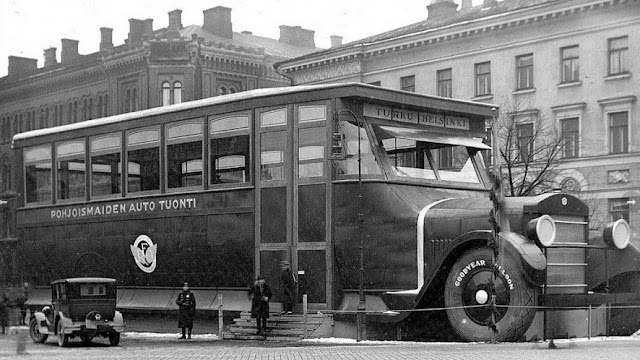 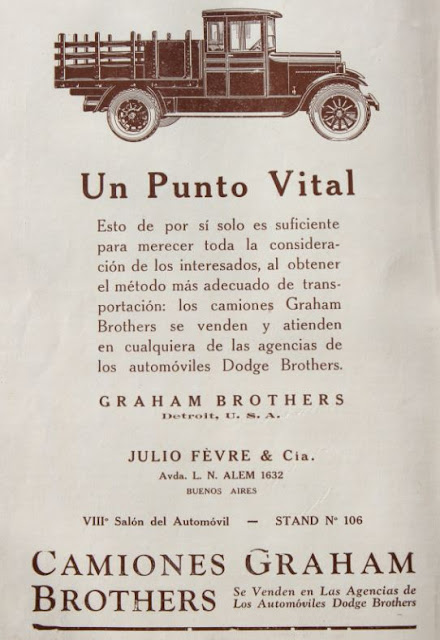