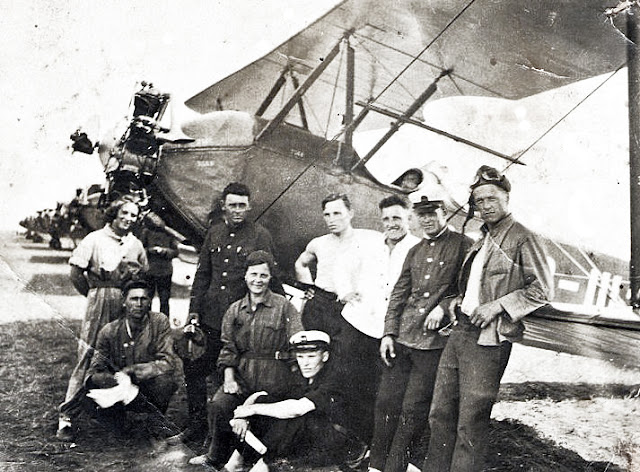 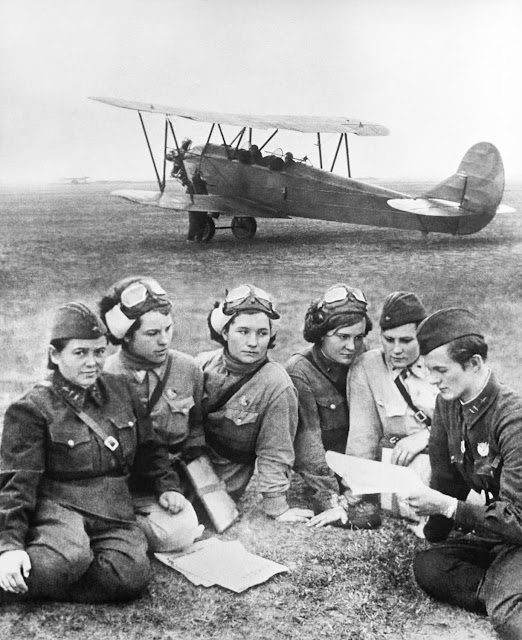 If you knew radar, you'd remember that only metal reflects radar very well, so to be invisible to radar, you fly an airplane made of wood and canvas. The less metal the less radar picks up on.

So, back in WW2, the Russians were sneaking up on the Germans with old wood biplanes flown by women, and they carried the bombs on their laps, heaving them out of the plane the hard way. They cut the engines to glide over the enemy army, and were not only out of sight in the dark, they weren't able to be picked up on radar, and with the engines cut, they were silent.

That must have scared the hell out of the German soldiers on the ground, to suddenly have bombs dropped on them 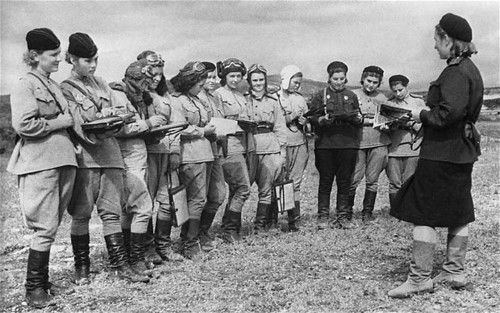 Nightwitches - Female Russian bombers who bombed Germany during WW2. To stop Germans from hearing them & starting up the anti aircraft guns, they’d climb to a certain height, coast down to German positions, drop their bombs, restart their engines in midair and get the hell out of dodge. Their leader flew 200+ missions and were never captured. 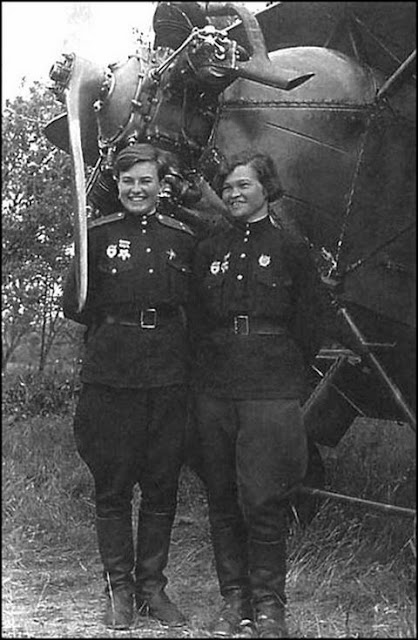