African Muscle Cars.com just said hello, so I'm letting you know about them as well 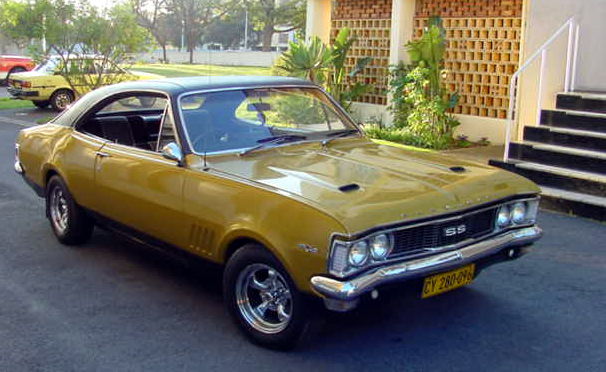 Some of the cars like the Fairmont GT and Chev SS were imported in CKD form and assembled in South Africa. Other cars were high performance versions of models sold through dealerships like the Capri Perana, Granada Perana and Chevy CanAm.

One thing that is similar amongst all these cars is the fact that they were all built in South Africa.  Information on these cars is extremely hard to find. The goal of this website is to provide a central place where information on all the different muscle cars can be found.

Ford Motor Company of South Africa built several muscle cars and uniquely South African cars. Some of the most well known are CKD (complete knock down) form imports that were assembled in South Africa.

These include both the 1970 style Fairmont GTs and 1971-1973 Fairmont GTs. Many of the uniquely South African cars are homolagation specials like the Sierra XR8, and Capri Perana. 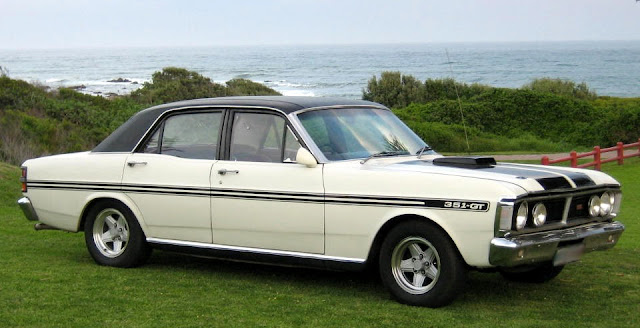 Although many of the Perana cars produced by Basil Green are homologation specials, there are some that were not used for racing at all like the Granada Perana 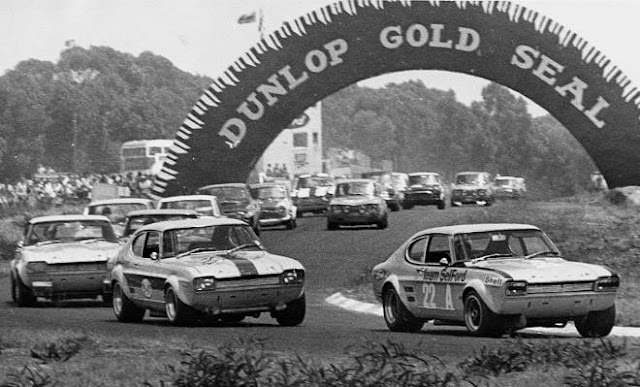 The Chevy Canam is an insane car. It was built in 1973 for racing consisting of a very light Vauxhall Firenza body and the Z28 engine used in racing in America, but better known for their use in Camaros. The high performance engine and light body gave it superior performance figures.

The Chev SS is another car that was imported from Australia in CKD form and assemled in South Africa. It is mechanically virtually identical to the Holden Monaro. It had a modified grill and two lights on each side in the front grill. 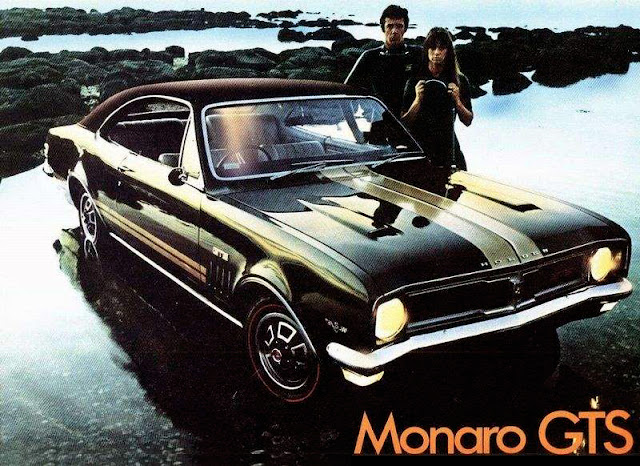 Valiant Barracudas are nearly identical to the Plymouth Barracudas of the US. The were assembled in South Africa from 1967 to 1971 and sold as Valiants. They are beautiful cars with the fastback design. In the US the Formula S version is starting command quite a good price, here we also have Formula S versions. 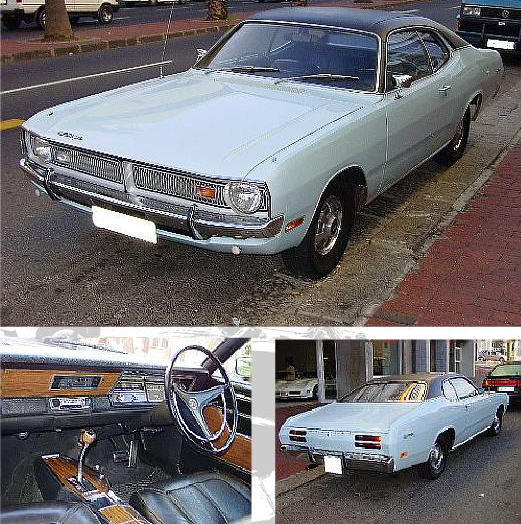 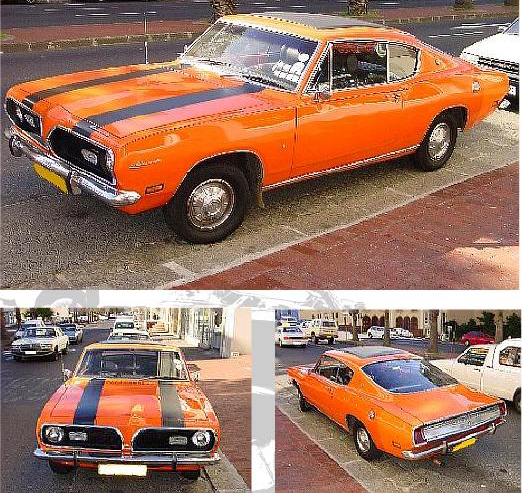