The car, and the competition... the Better Off Dead 1967 Camaro 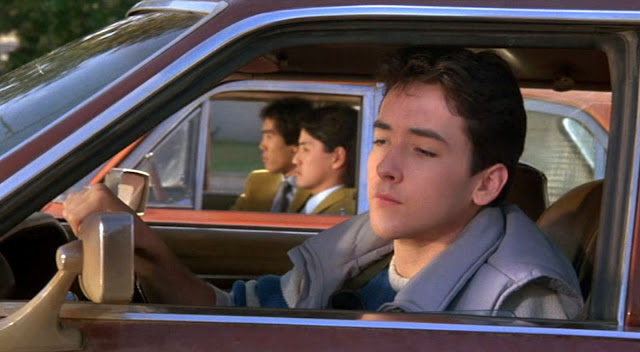 a funny situation in the movie Better Off Dead that I forgot about until I rewatched it just now to see the Camaro, was the rivalry between John Cusack's character Lane Meyer, and the two brothers in the Falcon. Every time that Lane came to a stop light, these brothers were waiting and goading him to a drag race. The driver didn't speak English, and the passenger learned from Wide World of Sports by listening to Howard Cosell. So he grabs a CB microphone and speaks over a PA system mounted to the Falcon roof. 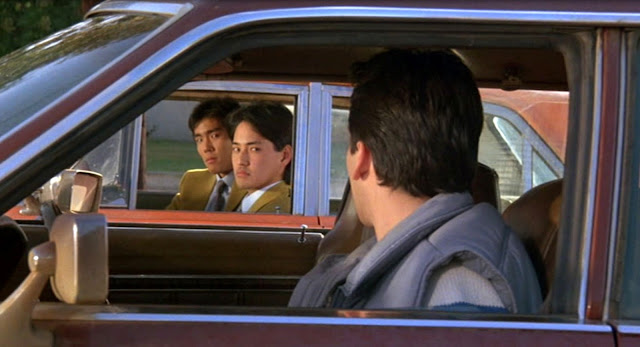 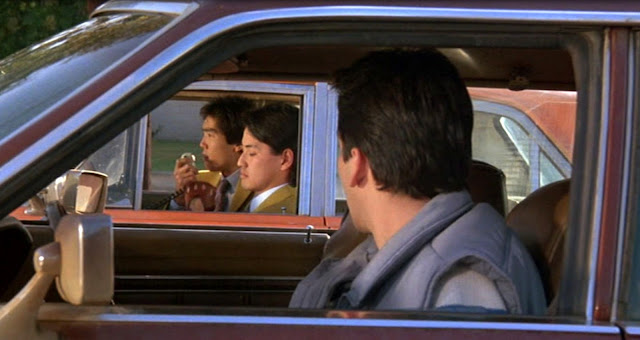 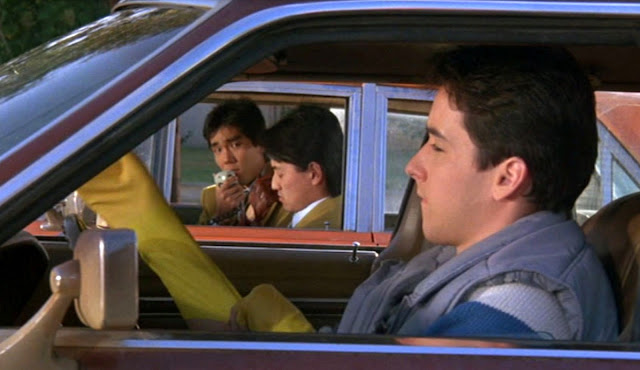 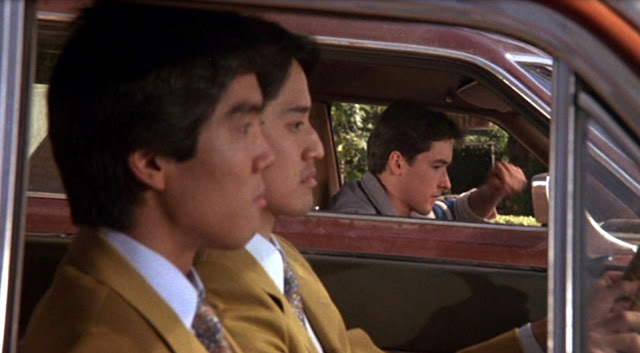 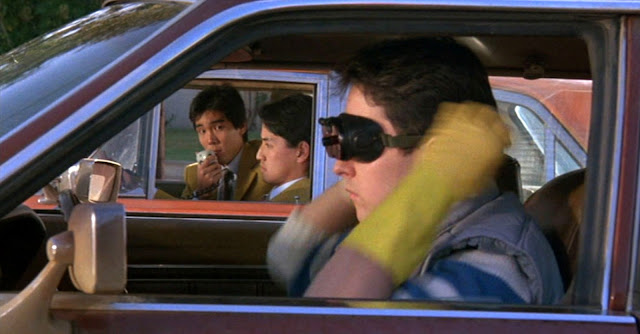 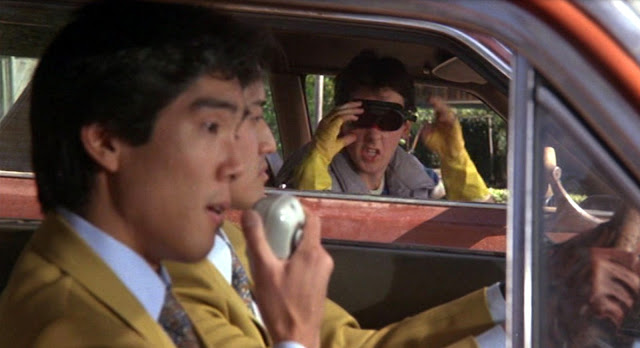 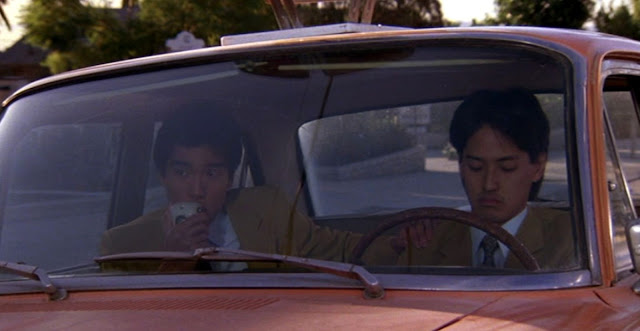 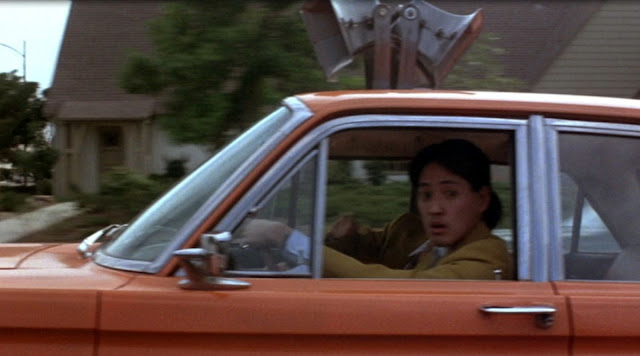 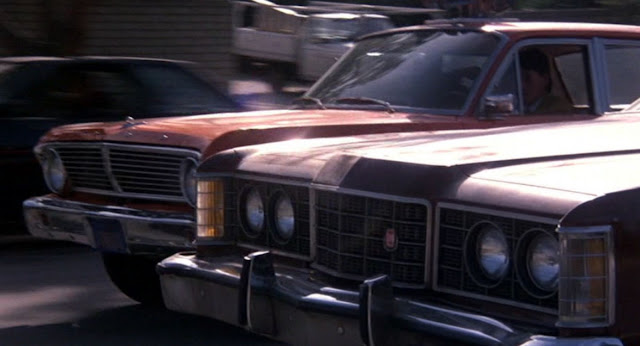 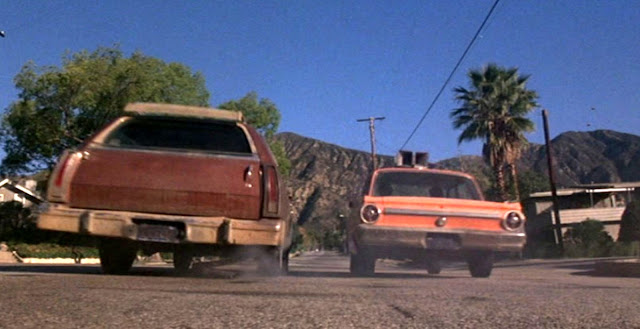 The station wagon loses. A lot. 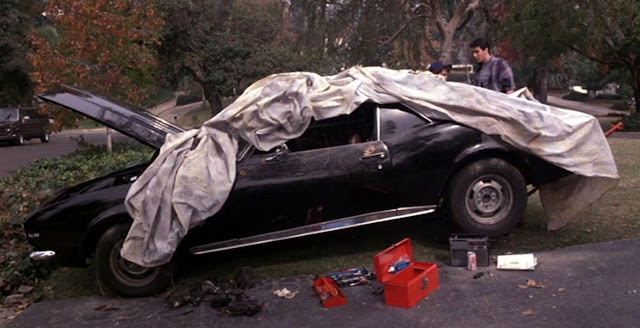 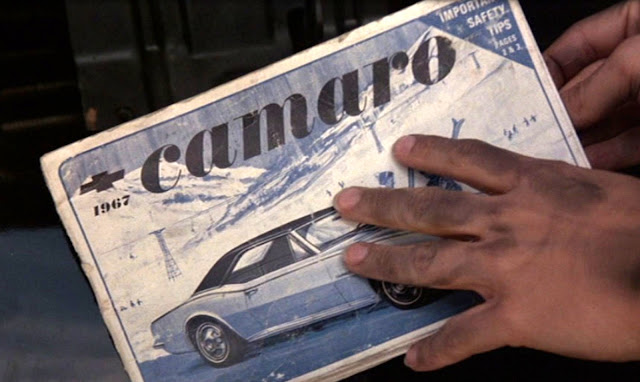 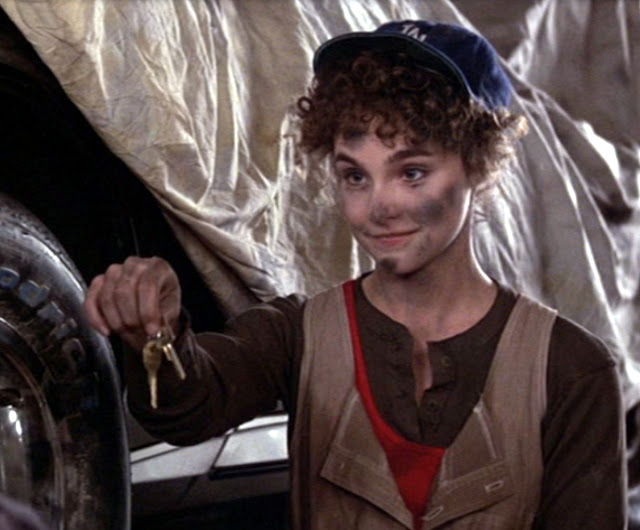 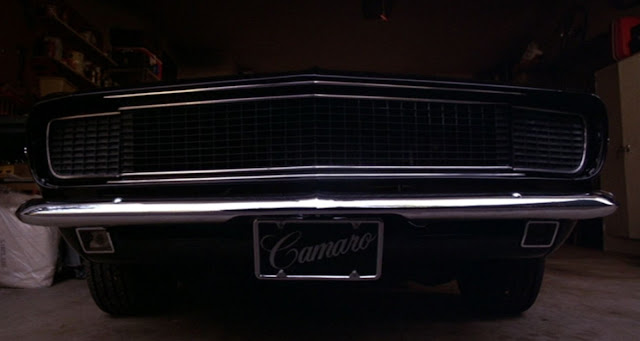 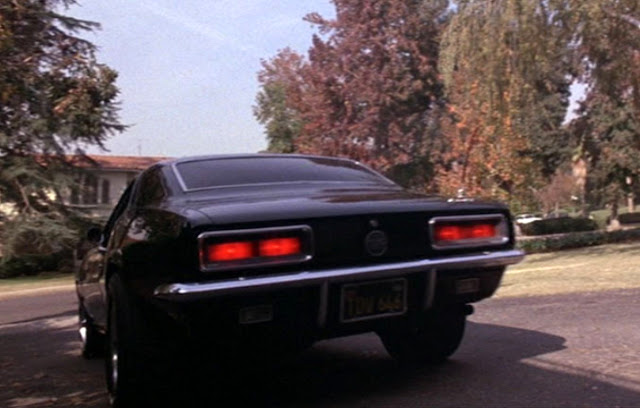 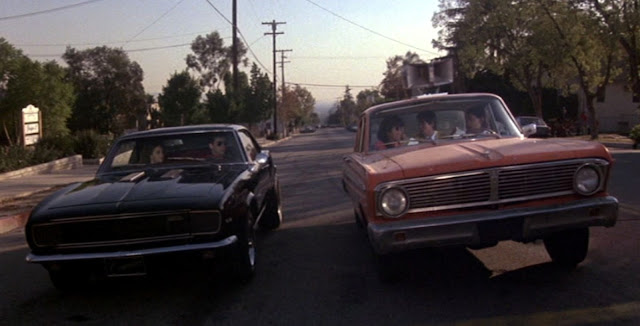 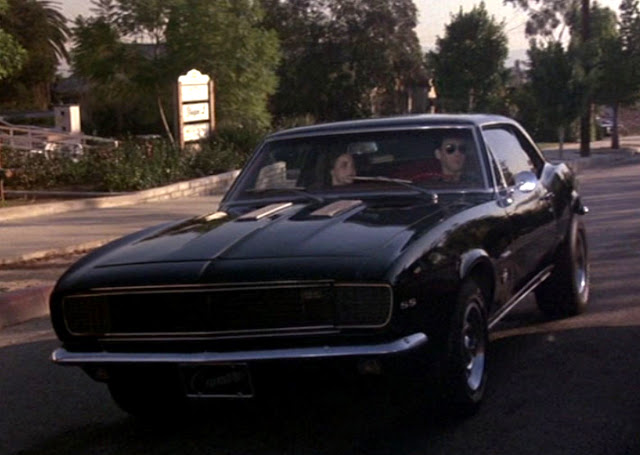 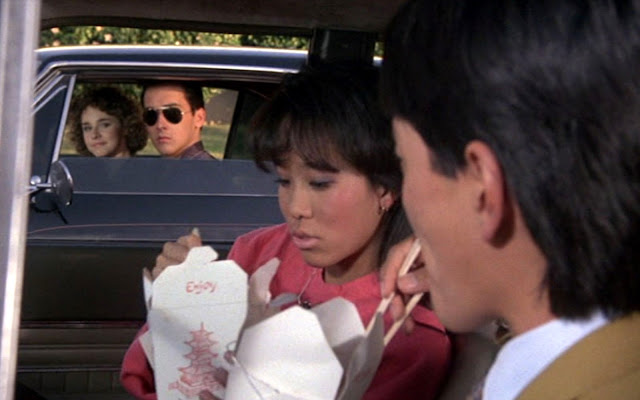 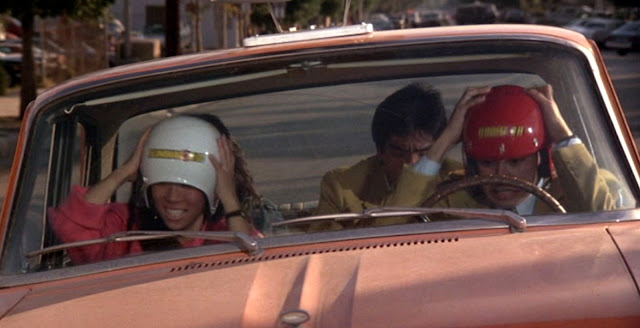 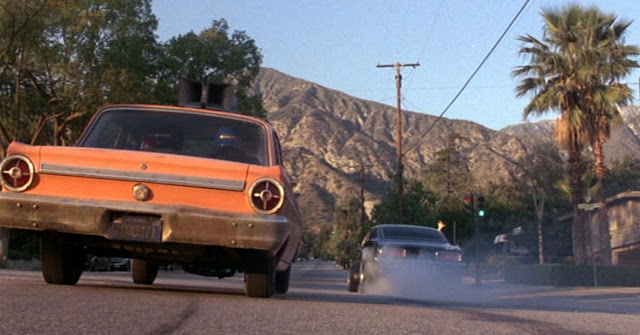 And that damn newspaper kid that wants his two dollars: 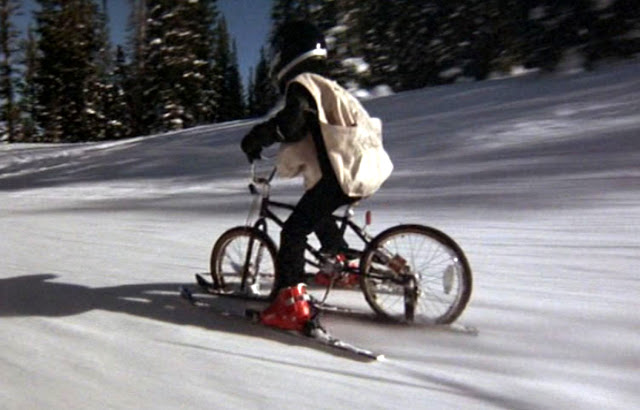 I first posted about the Camaro 5 years ago when I learned that it had been found and restored. http://justacarguy.blogspot.com/2007/07/camaro-from-better-off-dead-found-and.html