Glen made a scrapbook in 1939, just before graduating high school and enlisting in the Army or Air Force, he never saw action overseas, but fixed a hell of a lot of airplanes... coincidentally his passion as you'll see from some of his scrap book. 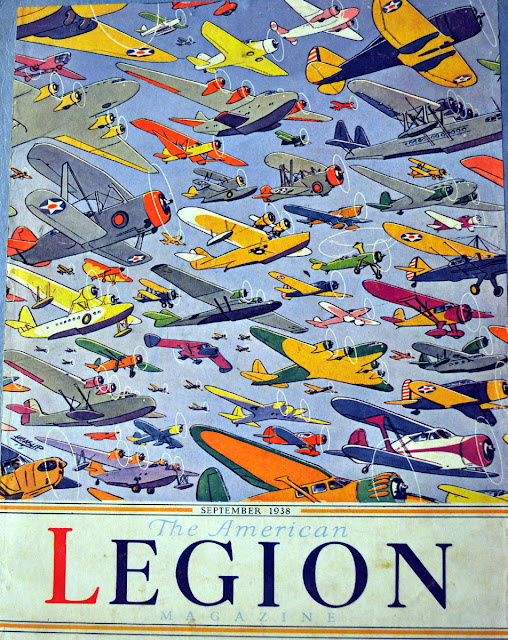 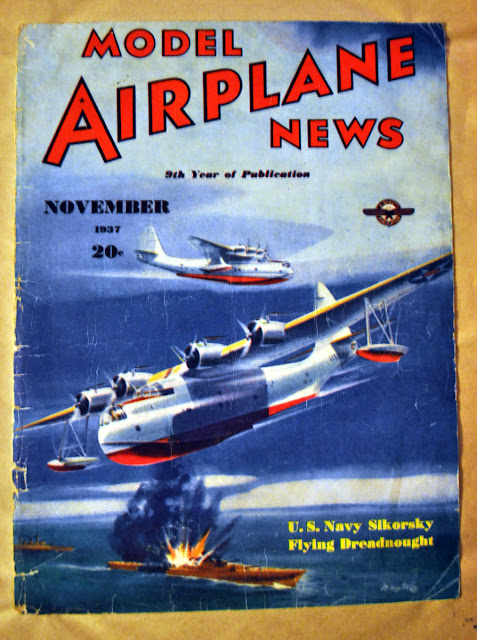 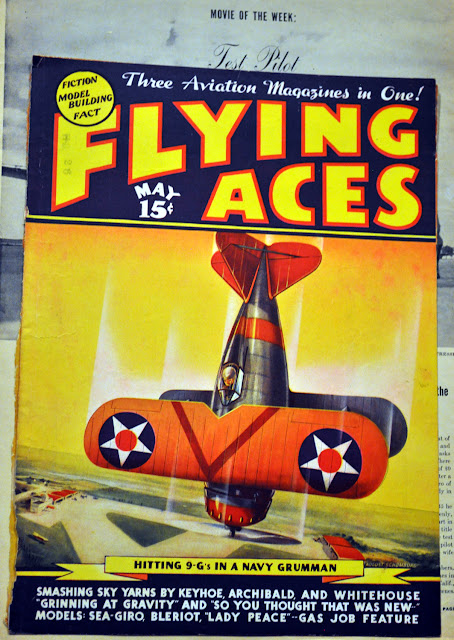 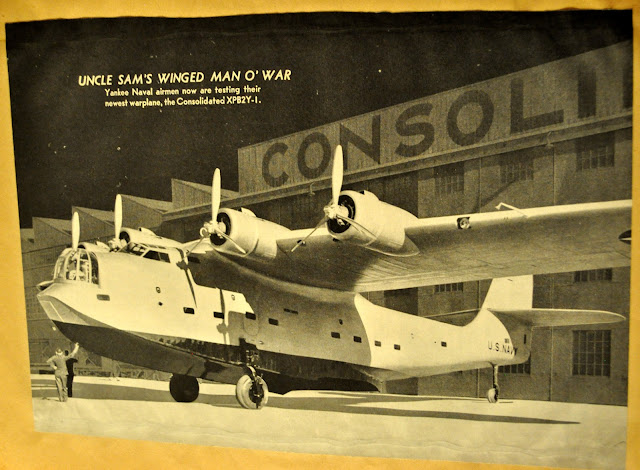 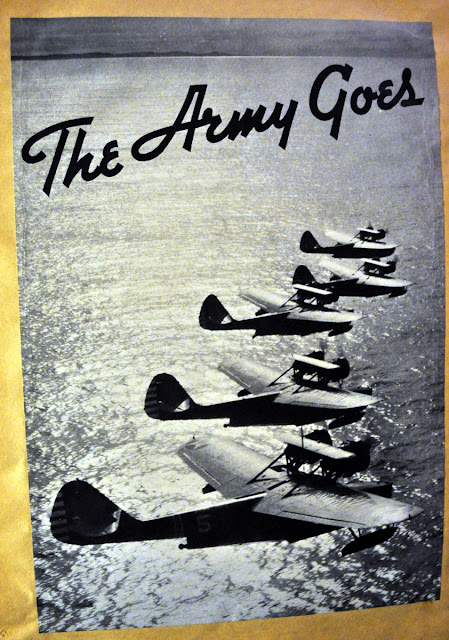 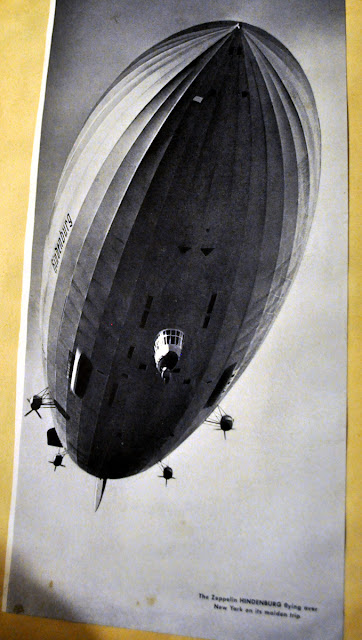 Above, the Zeppelin Hindenburg flying over New York on her maiden voyage 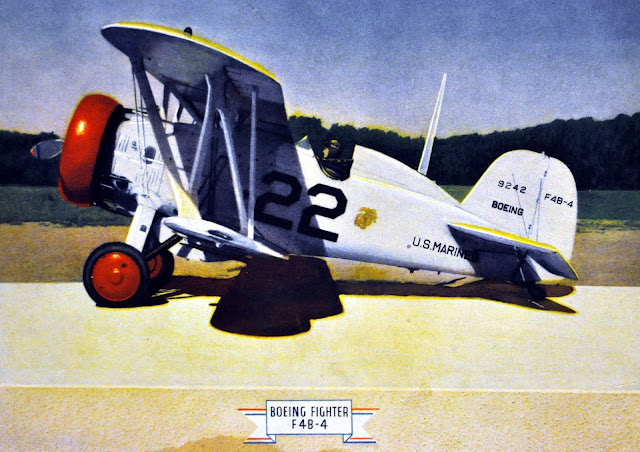 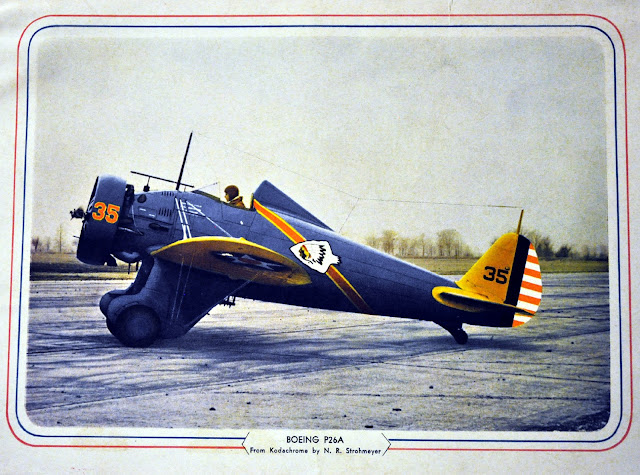 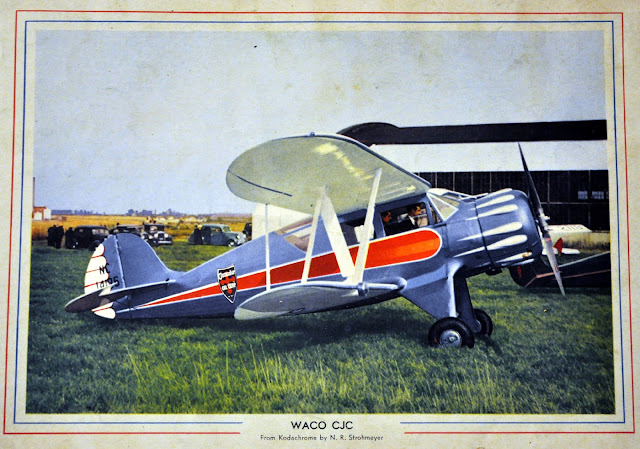 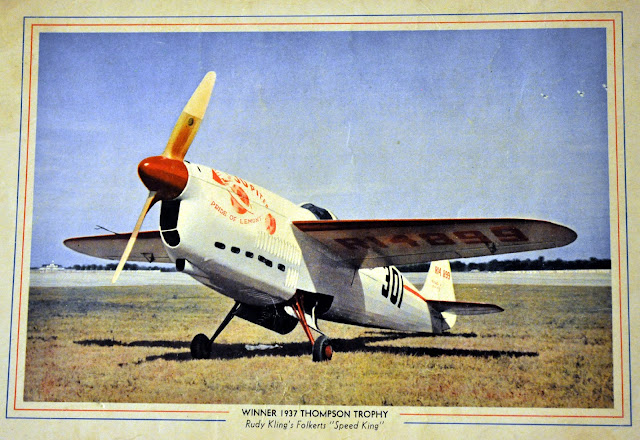 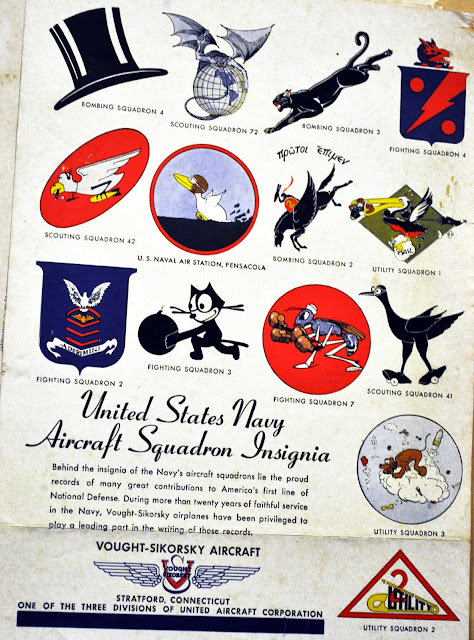 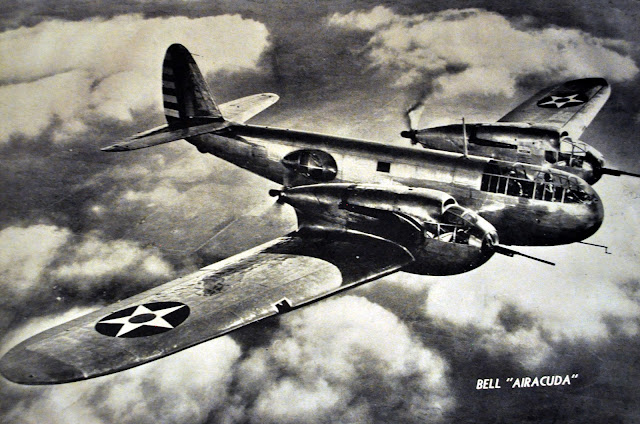 Above, the Airacuda... cool name! Never heard of it before, looks effin cool 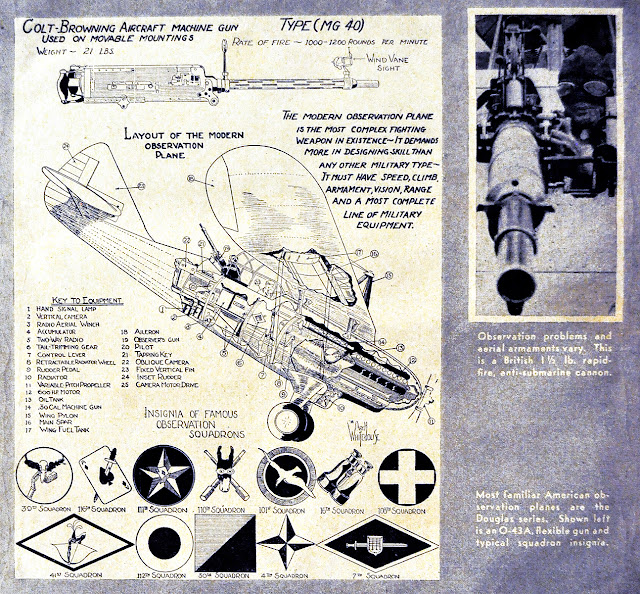 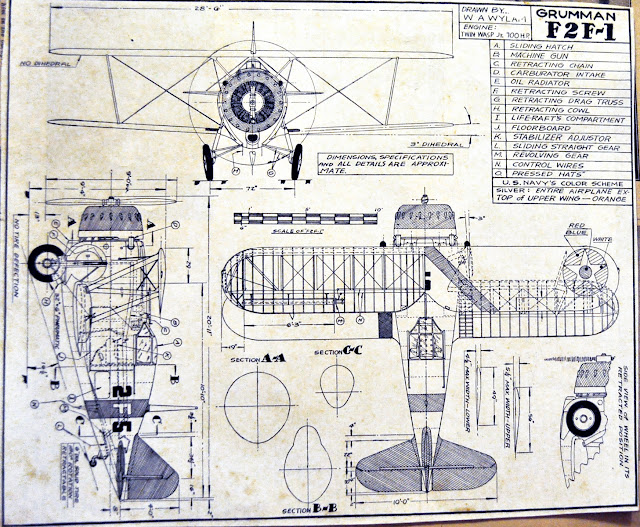 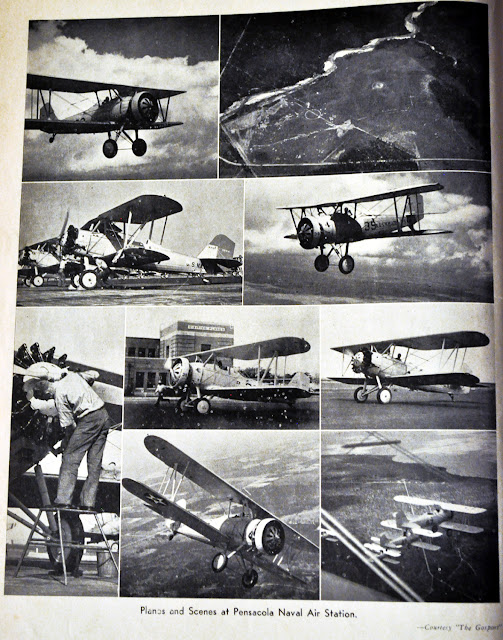 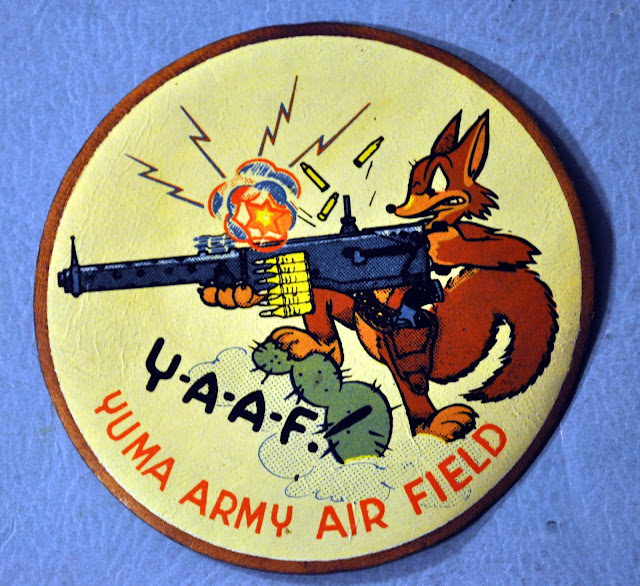 Lastly, here are a few photos of Glen, motorcyclist, member of the High Boots MC, WW2 airplane mechanic (busted his leg getting hit by a car when pushing his motorcycle, so had to wear a thigh to ankle cast for 18 months. Have no idea how he kept from cutting that off after a month or two. He made a sidecar for his motorcycle so he could be mobile, as his cast wouldn't allow him to drive a car) due to the leg damage, he wasn't sent out of CONUS
at Sunday, November 25, 2012