George McCorkle was a founding member and guitarist for the Marshall Tucker Band. He wrote "Fire on the Mountain", the band's first top 40 hit, but my favorite was "Heard It In a Love Song" 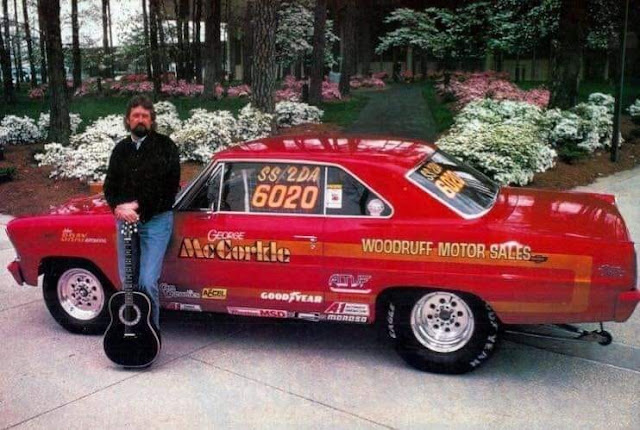 George McCorkle pursued music as a career after having been drafted into the Navy and serving from 1967 to 1968. Initially he had taught himself to play his older brother's guitar as a young teenager, mimicking the blues stylings of B.B. King and other artists he heard on the radio. At the age of sixteen he purchased his own Gretsch guitar. His first stage performances were with local high school bands in Spartanburg, South Carolina.
He was drafted into the navy as an 18-year-old graduate of Spartanburg High School and during two years service was stationed on the USS Little Rock at Gaeta, Italy. 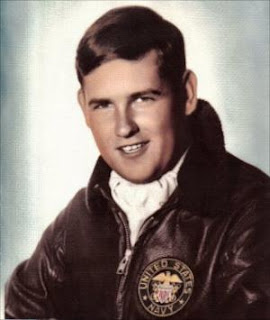 After his military discharge he formed a band
Although his greatest achievements were from music, he took gigs as a dental lab technician, race-car driver, and car salesman, owner of both a glass company and a car lot to supplement his professional music livelihood.

He believed his work ethic has its roots in his "meagre beginnings" and "growing up Southern".
In 1978, George McCorkle owned a super-stock ‘67 Camaro-which won its class in the Southern Nationals. His car was built by Gene Fulton, of Fulton Competition in Spartanburg, a man with a great reputation as both a builder and as a racer himself.
McCorkle was transported from the chapel to his graveside service in Spartanburg in a sleek black, gray and gold custom tour bus. 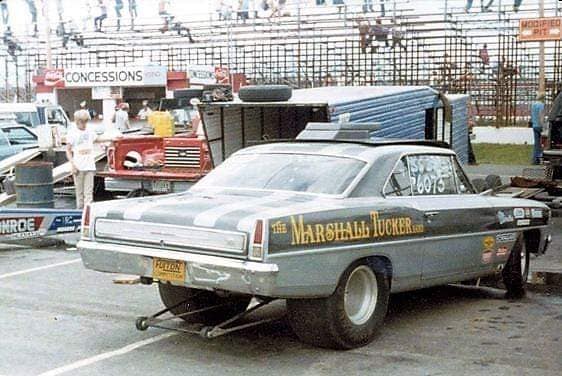