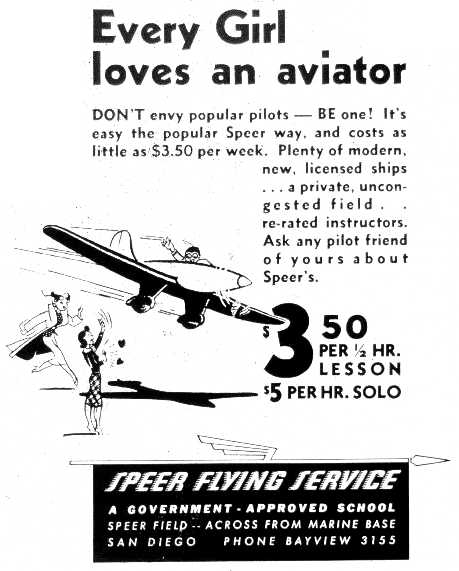 5 an hour, was probably 3 hours wages in 1948 for most people, people who were looking to get some training and learn a new job skill so they could earn more money at a new job, right?

240 an hour? well, not that I know many people making 24 an hour, but that would be three times as many hours working to get the same amount of money. Roughly, but just for simplicity, lets go with it and not dicker about the nit pinking baloney.

so the price of an airplane for a flying lesson in 1948, who knows, probably military surplus, right?
vs the price of a Cessna, or Cirrus (Chinese name for Aviation Industry Corporation of China, which is owned by the Government of the People's Republic of China) or Piper will be over $100,000