nothing to see here, move along 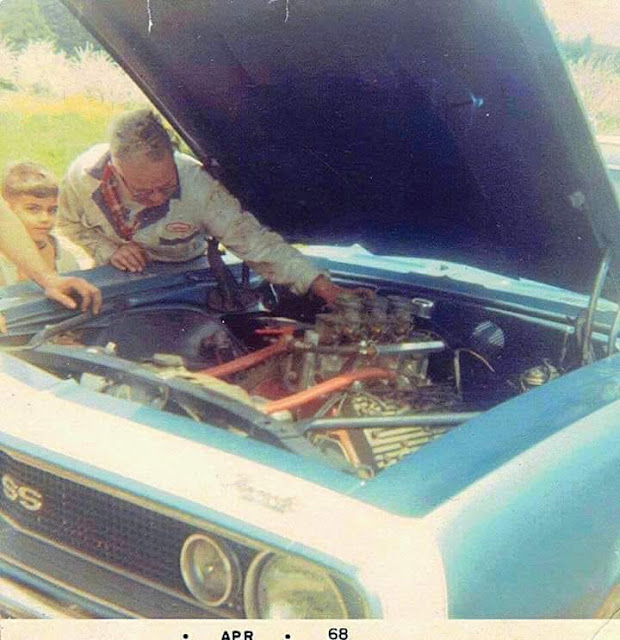 Clarence Everett and his 1968 396SS Camaro, a theft recovery car 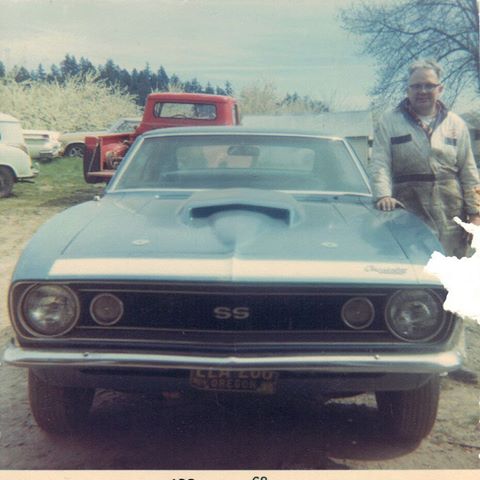 he ran G or H/G, he was a flathead legend in Oregon, ran often at Woodburn dragstrip, and Bonneville 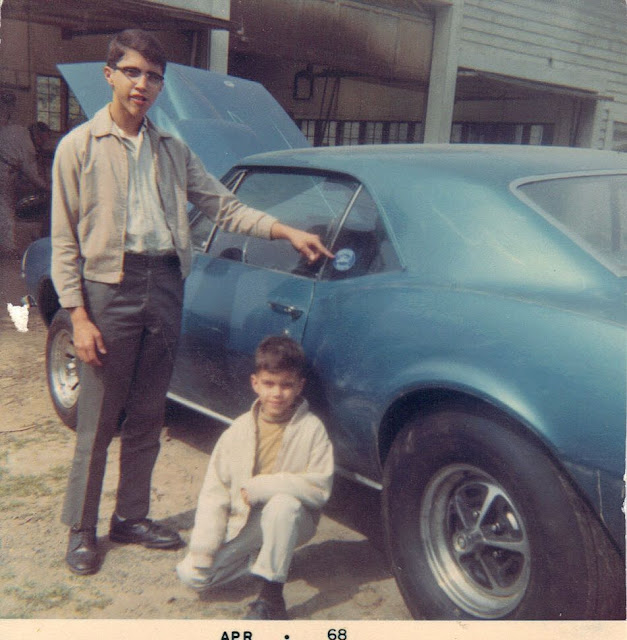 Clarence took his one-year old ‘68 Camaro SS, yanked out the V8, and replaced it with a Flathead Ford. Everett apparently raced in a class that only allowed Flathead engines, as well as inline six-and-eight cylinder engines. It is an odd, odd combination, Flathead Ford and Camaro SS, but Everett reportedly saw a lot of success with this car.