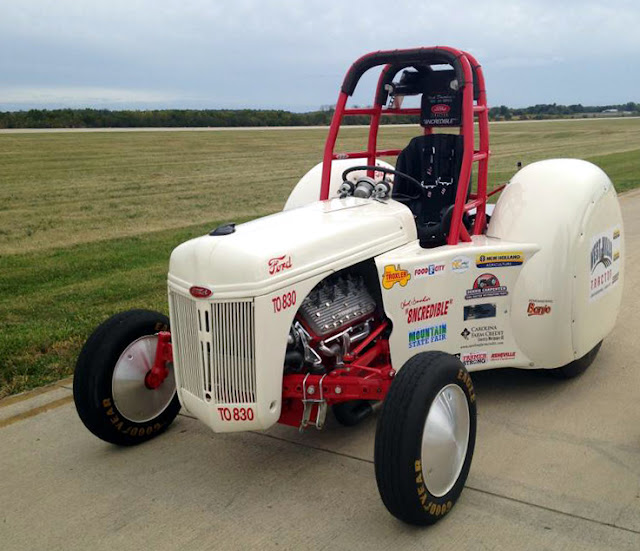 Jack's career was in NASCAR, where he worked as a car builder and mechanic for Banjo Matthews and occasionally as an independent car owner and driver. Donohue’s racing business … Jack Donohue Motorsports, located in Fletcher North Carolina, is completely dedicated to 8N Ford Farm Tractors.

It’s a big undertaking to make a 62-year-old farm tractor and not only make it run fast, but have it meet all the modern day race vehicle safety requirements. 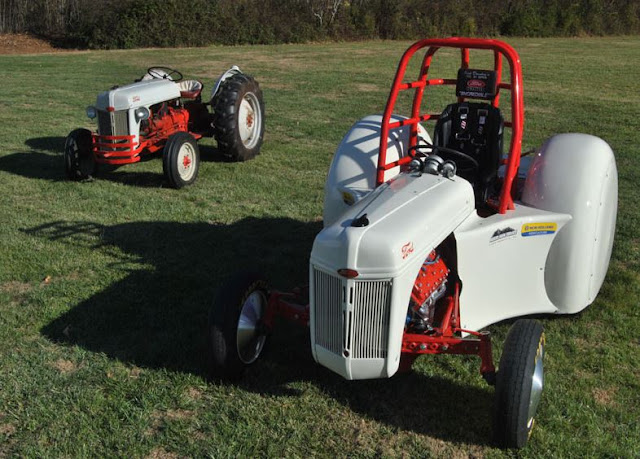 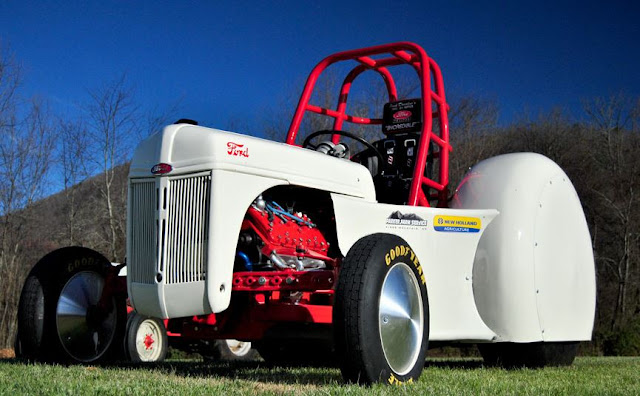 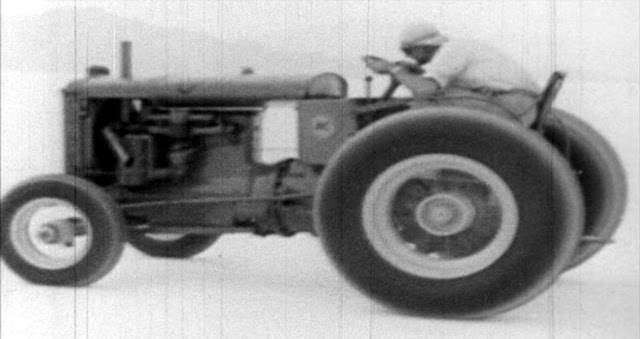 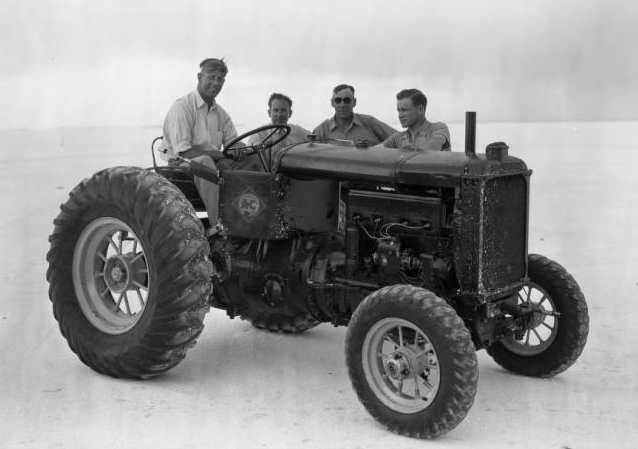 Jenkins is quoted as saying that his 1935 tractor run was “like trying to hold onto a wild bison.“ Jenkins never attempted to run the salt with a tractor again. In fact, there has never been another farm tractor on the salt at Bonneville in its 100 year history!

The Jenkins 1935 run was a demonstration backed by farm machinery producer Allis Chalmers and tire manufacturer Harvey Firestone. The run was to convince farmers skeptical of the durability of rubber tires on farm tractors.

Allis Chalmers, based in West Allis Wisconsin, is credited with being the first to offer tires as an option on tractors. Tractors during that time, were equipped with steel wheels and farmers were very reluctant make the switch. 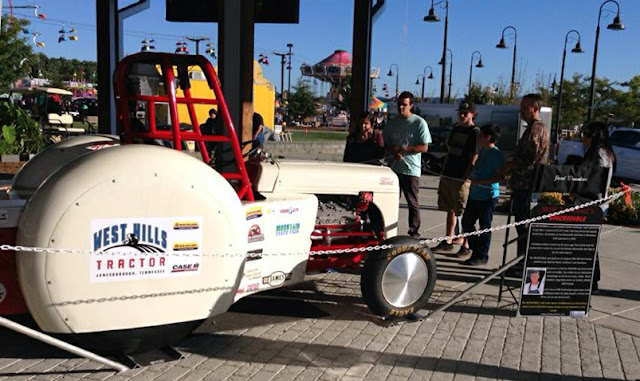