Believe it or not, a Viper from the tv show is still floating around car collectors 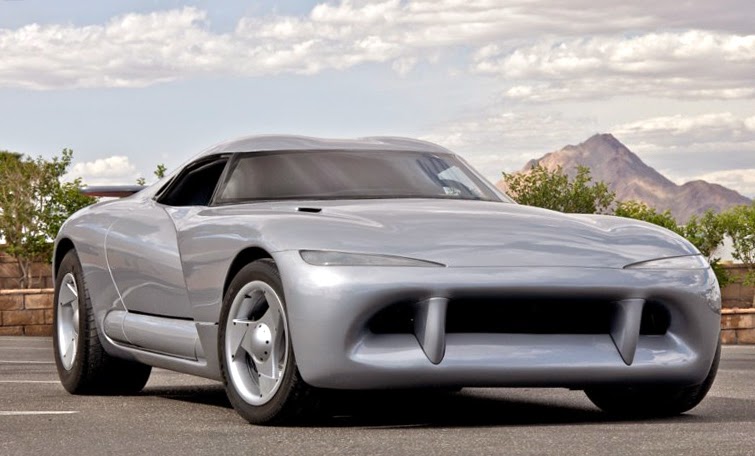 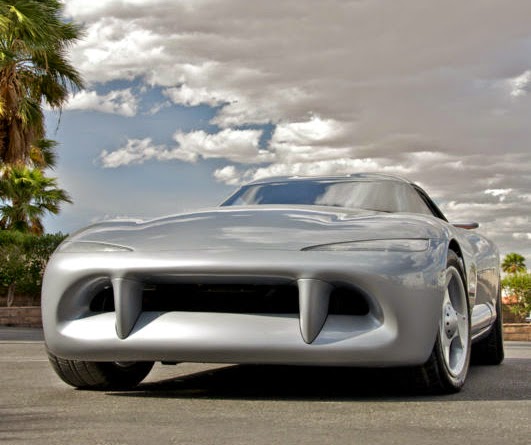 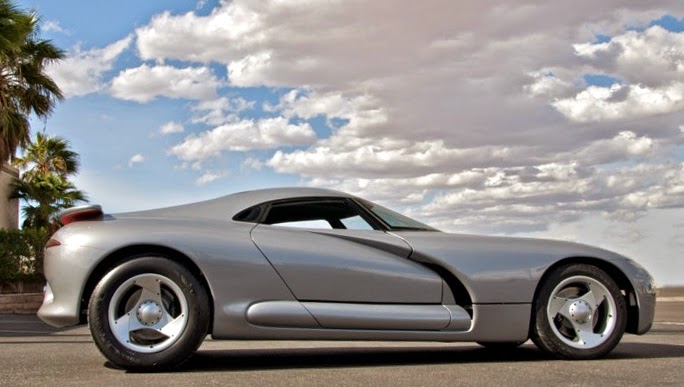 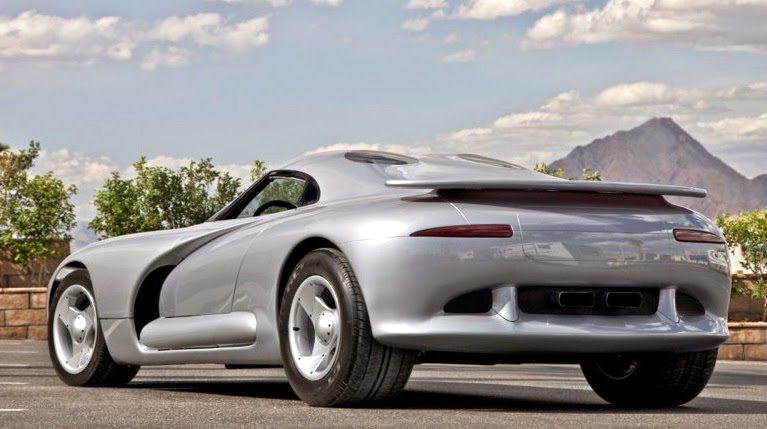 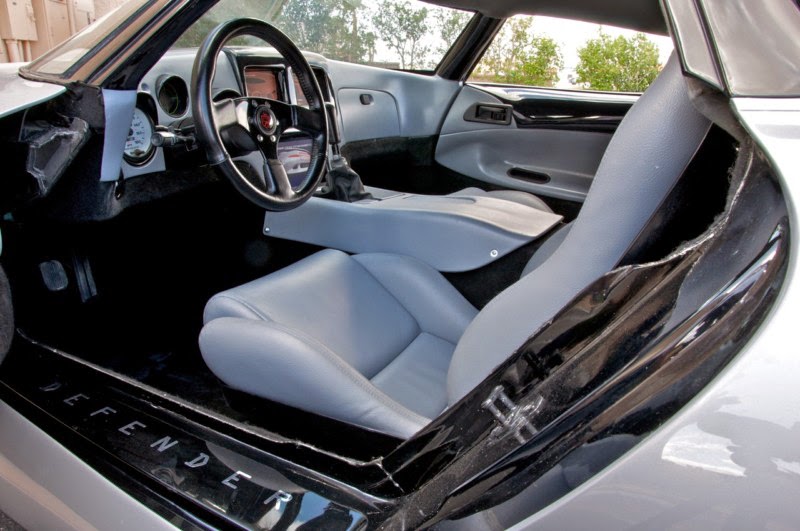 According to the listing, this car is the real deal - not a clone - and it comes with a V8 engine (not sure what happened to the V10?) and plenty of swag and memorbilia. No word on its actual asking price, but the reserve has not been met at $133,400. The listing does add that this same car was listed at Mecum back in 2010, but did not get sold, even with a bid of $270,000. Greedy seller trying to retire maybe.

John used the comment function to add "They wanted automatic transmissions in the TV cars for stunts and some shooting. The actor who played the main character also could not drive stick, so every car on the show was converted to a 360 V8 with an automatic gearbox. "
at Wednesday, August 20, 2014