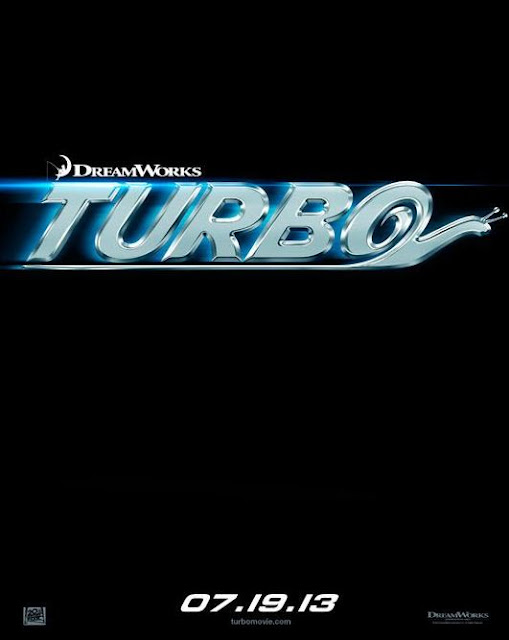 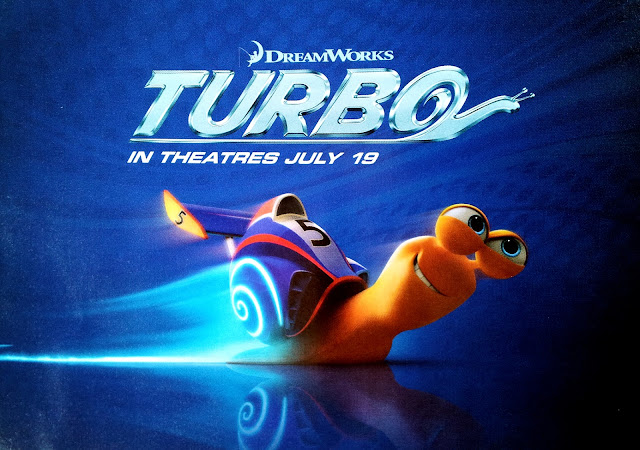 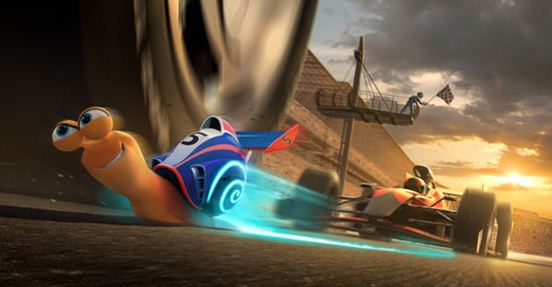 bottom image from http://screenrant.com/turbo-movie-trailer-2013/ along with the following synopsis:

Turbo is a snail who dreams of being the greatest racer in the world, just like his hero, 5-time Indianapolis 500 champ, Guy Gagne. His obsession with speed and all things fast has made him an oddity and outsider in the slow and cautious snail community, and a constant embarrassment to his careful older brother, Chet. Turbo desperately wishes he could escape the slow-paced life he’s living. As luck would have it, he gets that chance one fateful day after a freak accident when he suddenly finds himself vested with the power of incredible speed. Turbo embarks on an extraordinary journey to achieve the impossible: racing against the best that IndyCar has to offer. Turbo is the ultimate underdog who achieves the impossible by refusing to let his limitations get in the way of his dreams.

Change a couple words and names, and you have Ratatouille

After making fast friends with a crew of streetwise, tricked-out es-car-goes, Turbo learns that no one succeeds on their own. So he puts his heart and shell on the line to help his pals achieve their dreams, before Turbo-charging his own impossible dream: winning the Indy 500. this description from http://trailers.apple.com/trailers/dreamworks/turbo/