Aug 2011 update, Hagerty has just written about the collection http://www.hagerty.com/Hagerty-Online/News/Features/All-articles/2011/08/03/Ken-Lingenfelters-exceptional-collection
Dec 2010 update: For a video of the garage, that the video owner insists you see on Youtube instead of here (WTF?) http://www.youtube.com/watch?v=eMQMgwouKlU&feature=player_embedded
New gallery (Mar 2010) WITHOUT the damn watermarks: http://forum.e46fanatics.com/showthread.php?t=750371

One of Ken's cousins was John. A red Lingenfelter in the photo at: http://ferrarichat.com/forum/showthread.php?t=147630&highlight=ken+lingenfelter is the commemorative edition for the death of John. It has 740 HP! The collection seems to be driven quite a bit as evidenced by current registration. He also just built a new addition out back for another 26 cars to be delivered from another warehouse. 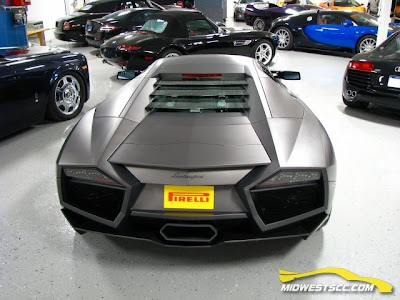 Only 21 Reventons were made, 20 for sale and 1 for the Lamborghini Museum. 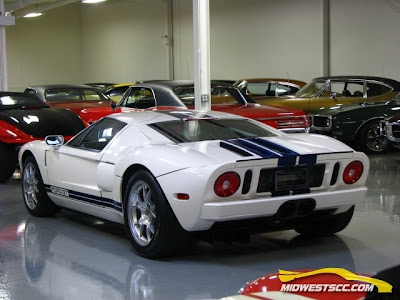 His warehouse has three separate rooms with around 40 cars or so in each room. The first one has foreign exotics, the 2nd has Vettes, and the last is muscle cars. More rooms are being built 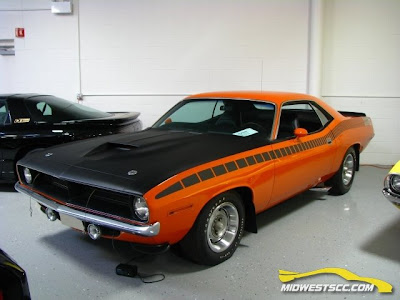 Ken made his fortune in the title industry. He sold his company for something under 500 million. His dad was a GM exec, he bought LPE after John died. 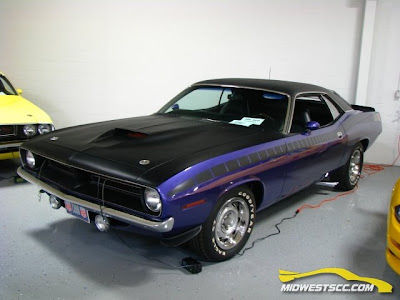 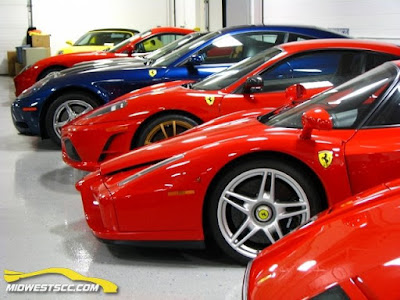 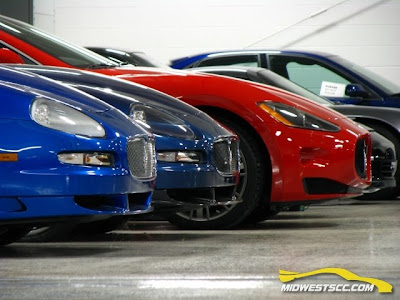 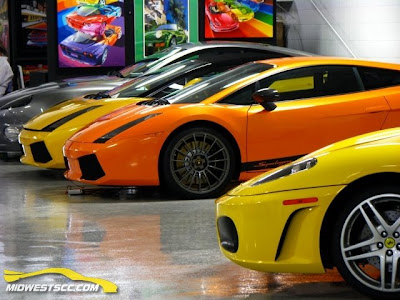 http://www.midwestscc.com/photos.php?album=188 for a 5 page gallery... photography courtesy of Andrew
andrew@midwestscc.com who has access to some amazing cars, and is a smidgen away from making art of the photos he takes!
at Sunday, March 29, 2009

if you like reading, I'm putting together the best I've found in scrapbooks, anthologies, and poetry compilations
http://better-than-palgrave.blogspot.com
things done at home that make a significant visual or functional improvement
http://designandstyleathome.tumblr.com/
When I can find time, I'm going to put my best photos into a livejournal, the image size is enormous
http://justacarguy.livejournal.com//
And to show what an improvement a moment with photoshop 7 can do for old photos:
http://muchimproved.tumblr.com