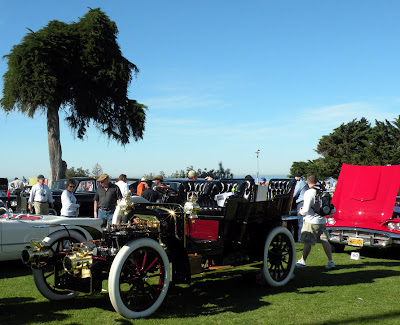 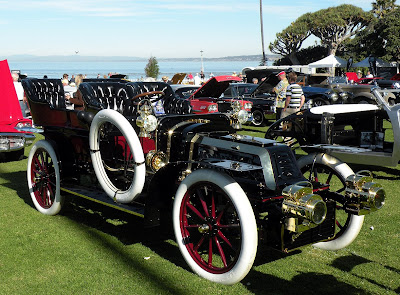 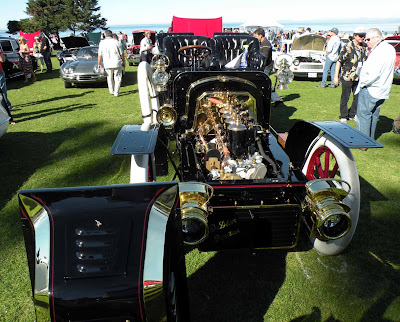 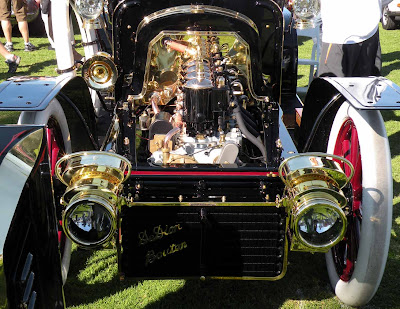 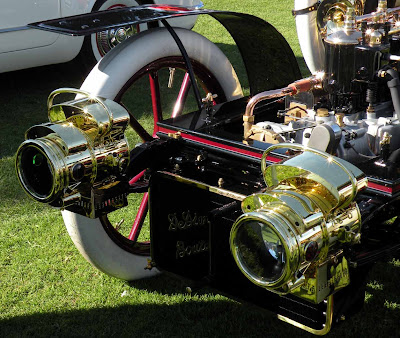 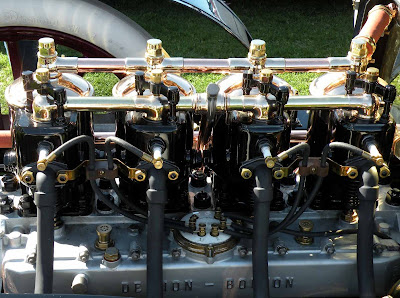 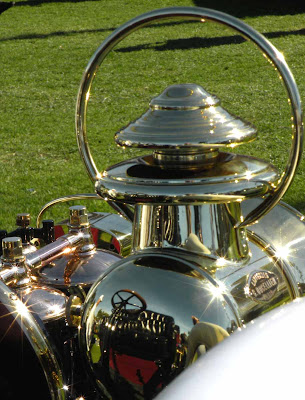 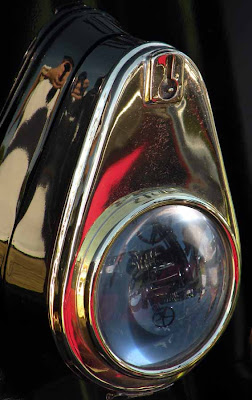 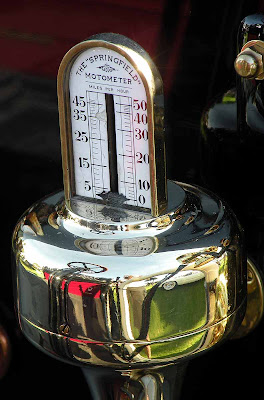 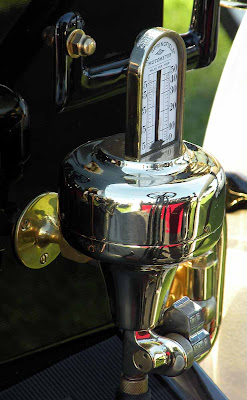 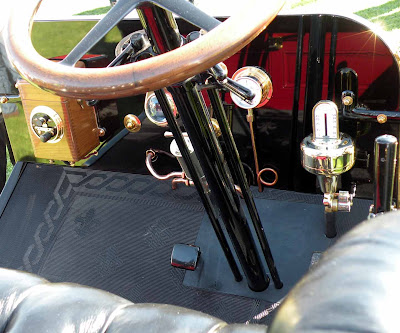 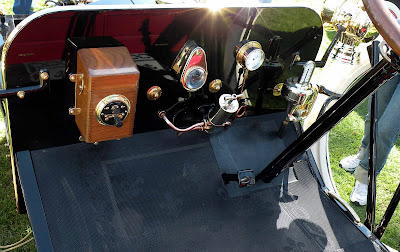 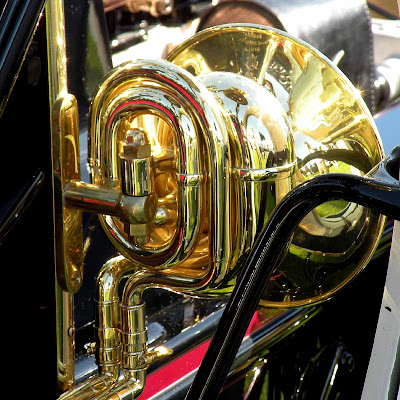 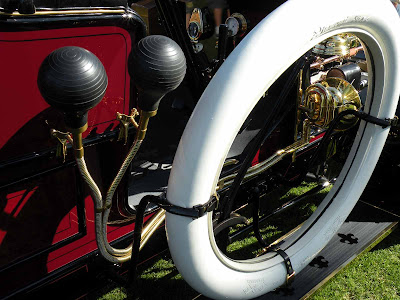 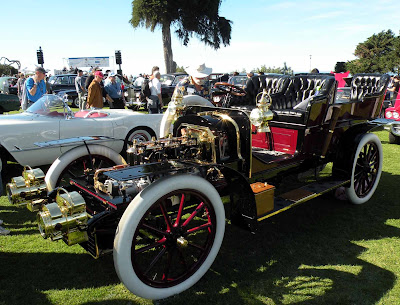 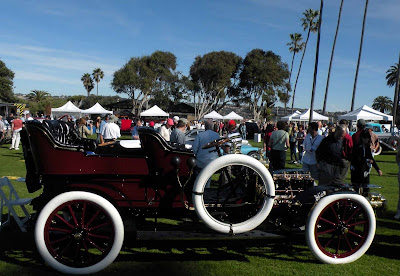 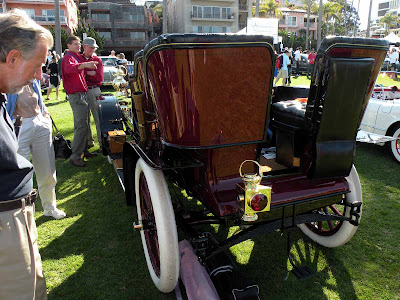 De Dion-Bouton was a French automobile manufacturer and railcar manufacturer operating from 1883 to 1932. The company was founded by Comte Albert de Dion, Georges Bouton (1847-1938) and his brother-in-law Charles Trépardoux .

The company was formed after de Dion in 1881 saw a toy locomotive in a store window and inquired about the toymakers, to build another. Engineers Bouton and Trépardoux had been making a starvation living on scientific toys at a shop in Léon. Trépardoux had long dreamed of building a steam car, but neither could afford it.

De Dion, already inspired by steam (though in the form of rail locomotives) and with plenty of money, agreed, and De Dion, Bouton et Trépardoux was formed in Paris in 1883. This became the De Dion-Bouton automobile company, world's largest automobile manufacturer for a time, becoming well-known for their quality, reliability, and durability.