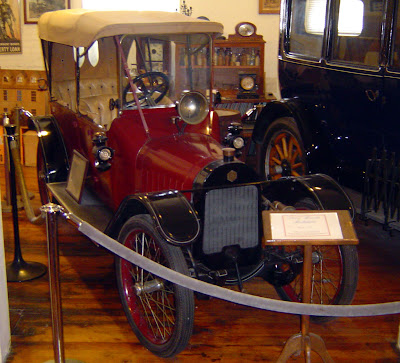 One person wide, it's the narrowest car you'll likely ever see. 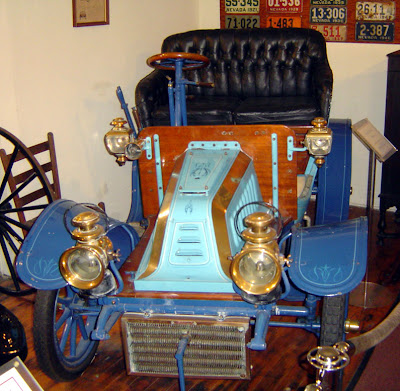 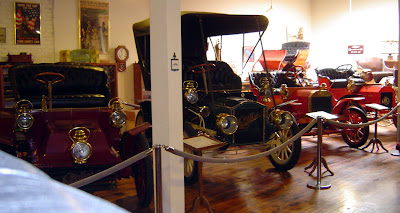 The first two on the left are Cadillacs 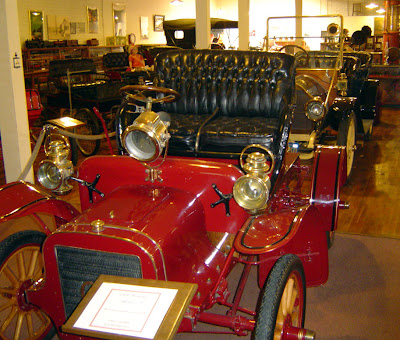 And this is only the back room 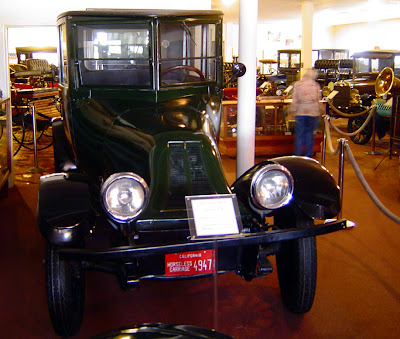 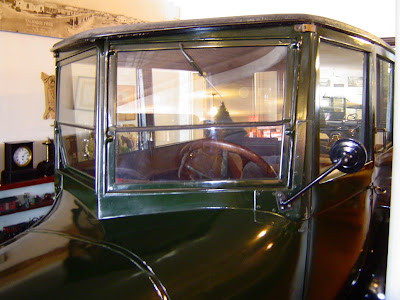 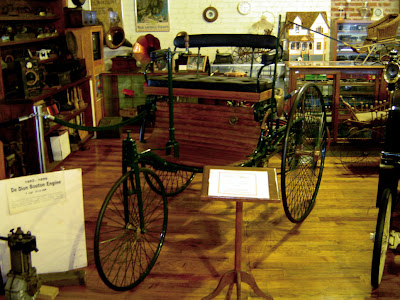 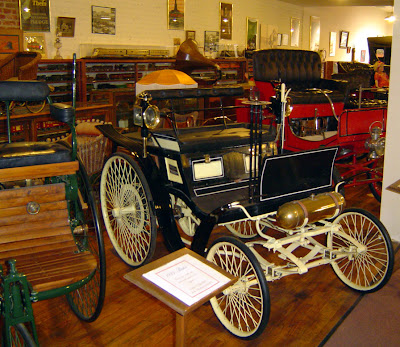 Part of the 1885, but the cream and black buggy is an 1895 Benz, and the fist mass produced car ever made 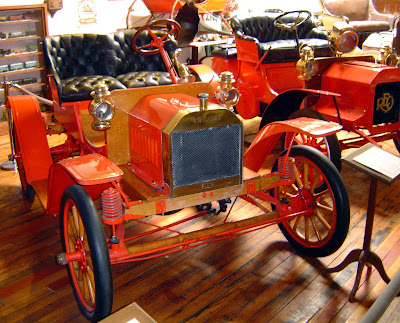