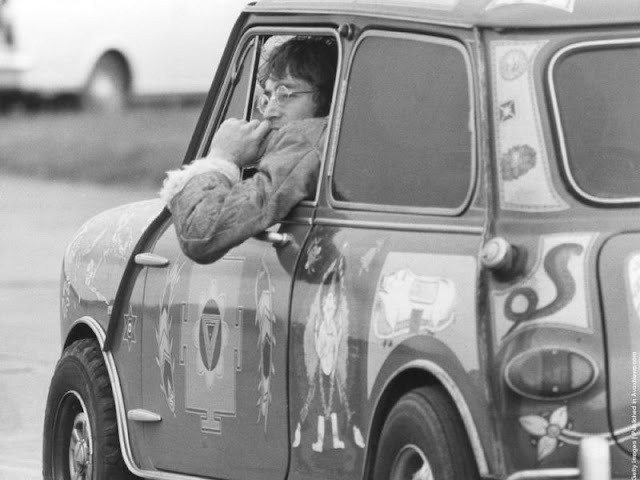 George Harrison, considered the “quiet Beatle,” was actually the biggest gear head of them all. He enjoyed fast cars and was an avid Formula 1 racing fan. And although Lennon’s psychedelically painted Rolls-Royce Phantom V is perhaps the best-known Beatles automobile, Harrison’s similarly decorated 1966 Mini Cooper S isn’t far behind. In fact, the little car played a starring role in the Fab Four’s 1967 movie “Magical Mystery Tour,” 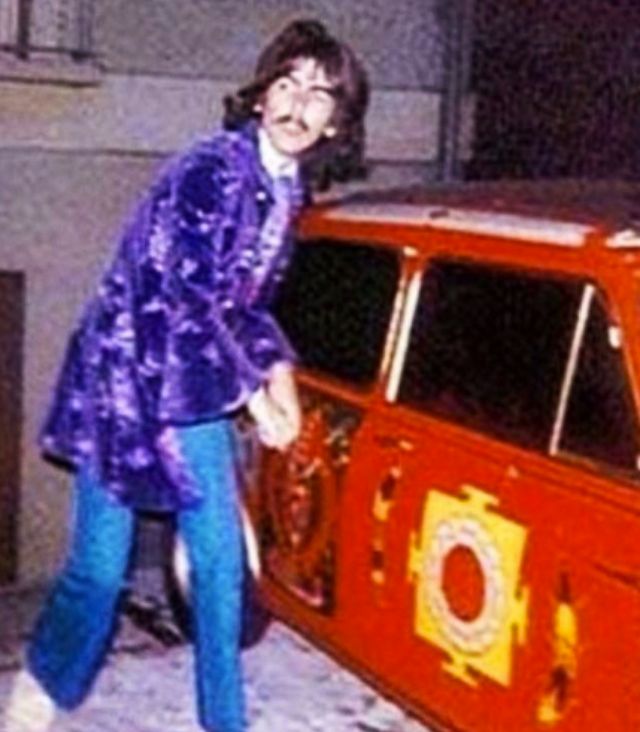 Shortly after production wrapped for “Magical Mystery Tour,” Harrison gave the head-turning Mini – with reg plates LGF 5960 – to close friend and fellow musician Eric Clapton. Clapton returned it to Harrison in the 1970s, but not before it was completely repainted. Since no one took detailed photos of the car wearing its original “Tanta Art,” the task of recreating the theme was eventually completed using old photos and images from the film. 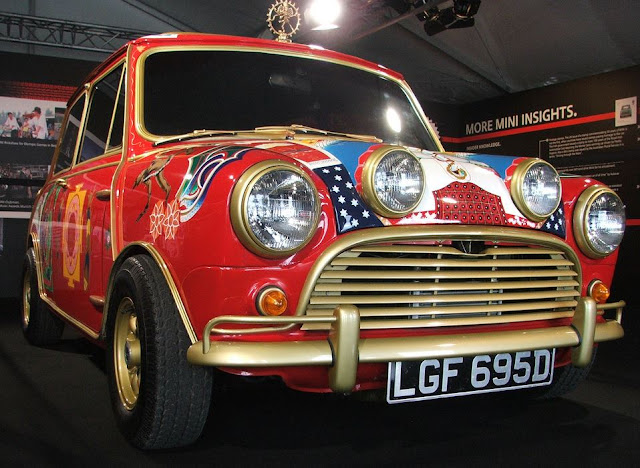 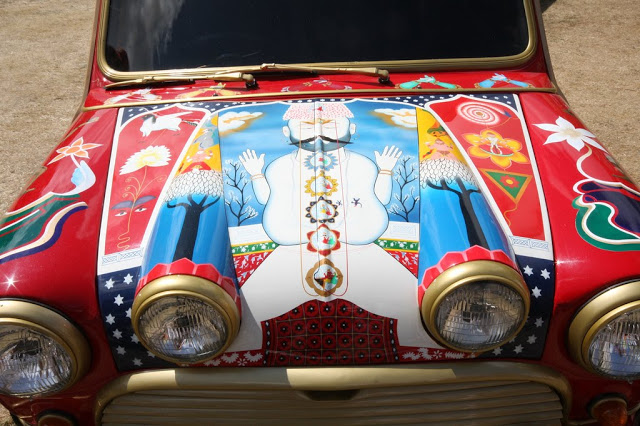