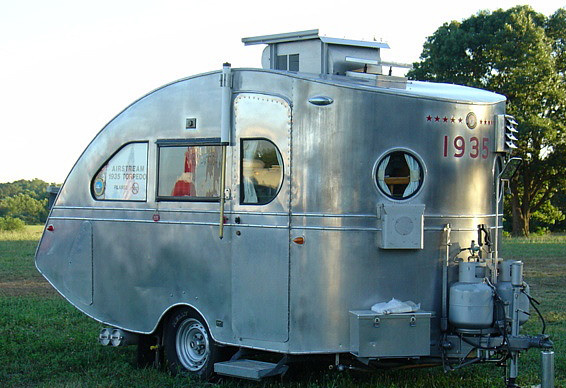 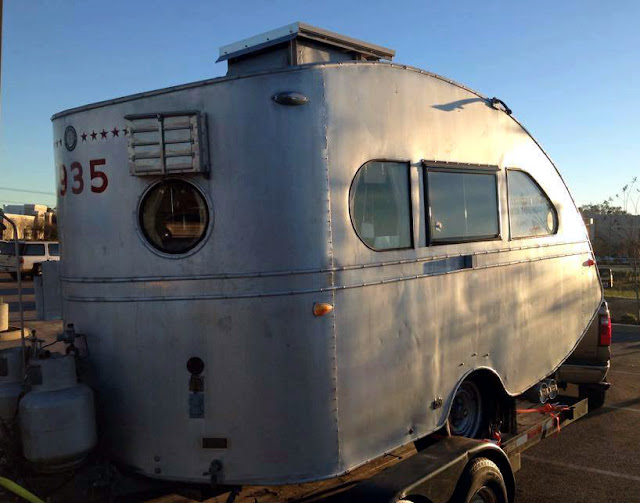 It is a one family trailer for the last 80+ years and has been kept stored inside except when being used for trips.

You had to install (or hire an electrician to install) the wiring and electrical fixtures necessary for safe and legal operation.

You had to install (or hire a plumber and gasman to install) the plumbing and plumbing fixtures or gas lines and fixtures necessary for safe and legal operation.

You needed to choose springs, axles, hubs, brakes, wheels and tires, etc., to even begin to roll down the road. Other requirements included mattresses for the beds, a seamstress for curtains, and much, much more.

Dr. Holman read an ad in Popular Mechanics in 1935, promoting the Airstream 1935 Torpedo by Wally Byam. He wrote the company for literature and subsequently purchased a set of plans for five dollars.

Imagine the Great Depression in the 1930's, in which a medical student wanted to travel and needed rest and relaxation from his profession and could not afford to meet his goals. It was decided that a travel trailer was the economical way to go. He and his wife, Thelma Mathews Herndon Holman, built the shell of the trailer in three weeks between medical school and internship. To complete the trailer required 2-1/2 years of work. Travel began in the middle of 1937.

Remember that this trailer was constructed in the 1930’s Great Depression, and new parts were not affordable. Junkyards were scoured for matching used parts. The original filler cap for the fresh water tank was the gas tank cap of an Essex automobile. The original running lights on the forward brow of the trailer are 1935 Harley-Davidson front fender running lights (note: white, not amber color). The original tail lamps were 1929 Ford Model A tail lamps. 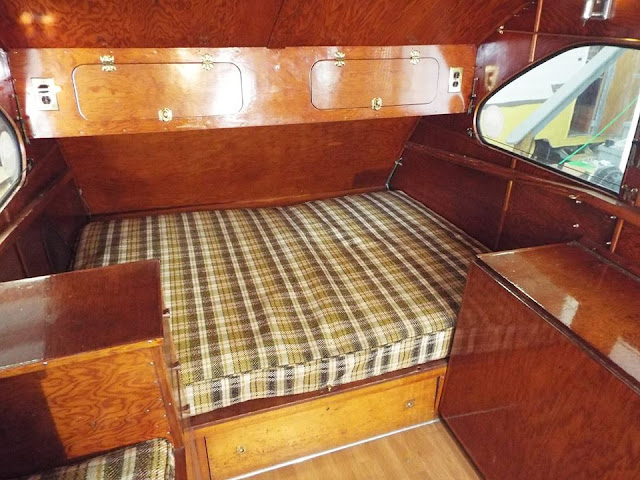 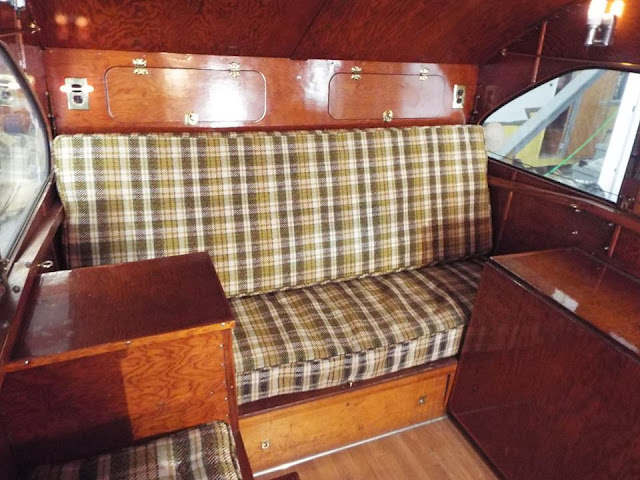 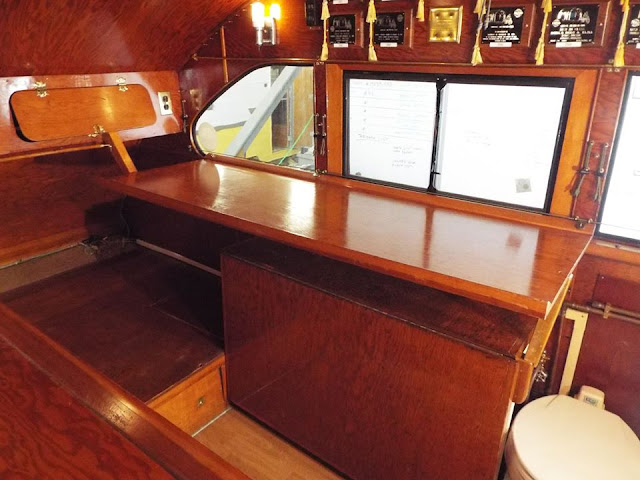 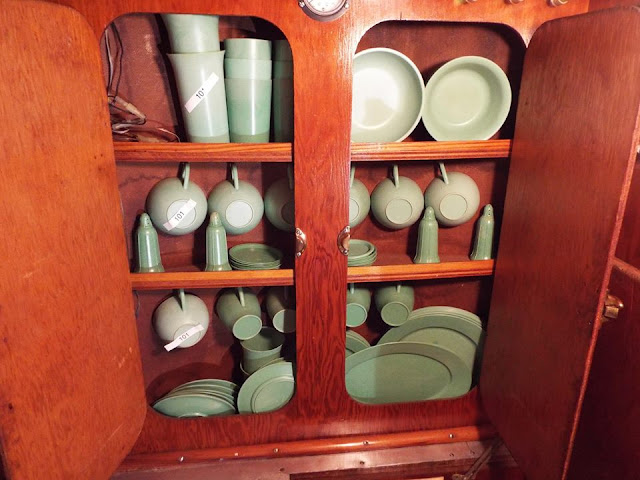 Dr. Holman drove to the factory in Jackson Center, Ohio, to take possession of his 1960 Airstream. He stayed there for two days, removing the factory installed air pressured system and replacing it with his pressure-switch controlled marine bilge water pump system that he had designed.

The chief engineer of Airstream questioned the activity and Dr. Holman explained it to him. The next year, the Airstream Trailer Company subsequently produced that system.

Dr. Holman regretted that he failed to patent a system that became an industry-wide standard that he made operable in 1938 when h decided he did not want to spend a considerable portion of his vacation working a hand pump for running water when instead, he could flip an electrical switch and have instant running water.
at Thursday, February 04, 2016